Troy Tulowitzki is a five-time All-Star and has won two Silver Sluggers and Gold Gloves apiece. But those awards were a long time ago, and the Toronto Blue Jays know that. In fact, thanks to surgeries on both feet, Tulowitzki hasn't played since July 28, 2017.

With his health a concern, the Blue Jays released Tulowitzki earlier this month, ending his tenure with the team after three and a half years.

That means the Blue Jays are paying Tulowitzki not to play for him. He's hardly alone, though. Here are nine other athletes who have received money – and in some cases, are STILL receiving money – from their former teams to just quit playing. 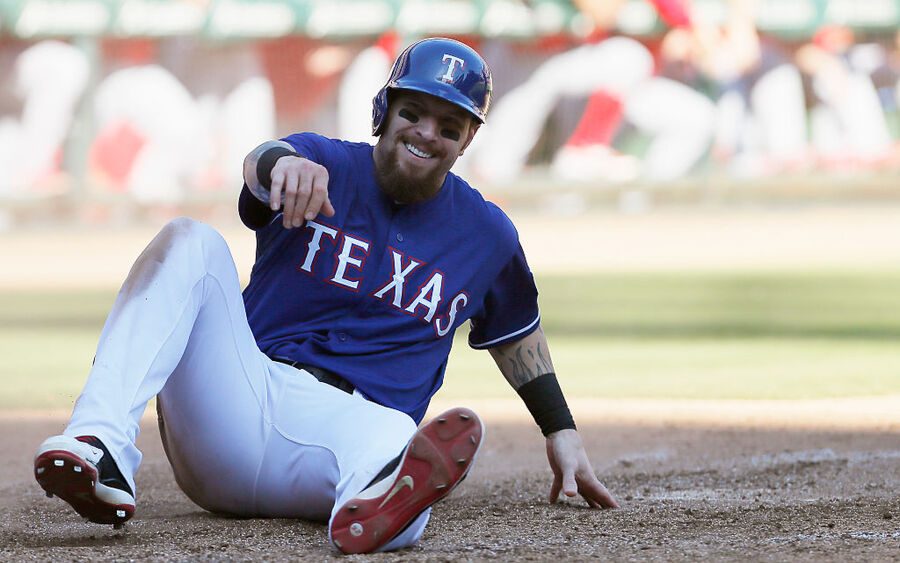 Hamilton was, at one point, a tremendous comeback story. He overcame addictions to drugs and alcohol en route to the 2010 American League MVP award and five straight All-Star appearances. The Angels offered Hamilton a five-year, $125 million deal to come to Los Angeles. Hamilton's numbers dipped in the City of Angels, though – he finished with a then-career low in batting average while his power numbers diminished. The Angels traded Hamilton back to the Rangers just two years into the deal, and gave the Rangers $68 million just to take the outfielder off their hands.

Arenas was an All-Star for the Wizards, but things quickly turned south after a locker room scuffle between him and teammate Javaris Crittenton. Both players brought guns into the locker room and both players were arrested for the rest of the season. Arenas was never the same player on the court again. The Wizards traded Arenas to the Orlando Magic the following season. After just 49 games, the Magic amnestied Arenas, paying him $62 million from 2011 to 2016.

Nowadays, it's more common to see the NBA amnesty's provision in action. A player will still receive the money he's owed from his contract, but his salary doesn't count against the cap. When Michael Finley was playing, though, the amnesty provision didn't yet exist. Finley averaged nearly 20 points per game over nine years, but Mavericks owner Mark Cuban didn't want to risk paying the luxury tax because of his expensive salary. He cut Finley, who was still owed $51.8 million, and paid that sum out over ten years.

Sandoval signed a minor league contract with the San Francisco Giants in 2017. This was after he inked a five-year deal with the Red Sox in 2015. Astute mathletes may notice Sandoval didn't spend five years in Boston – but the Red Sox paid him for five years anyway. Sandoval made the rest of his Red Sox salary plus a $5 million buyout to go play for another team. 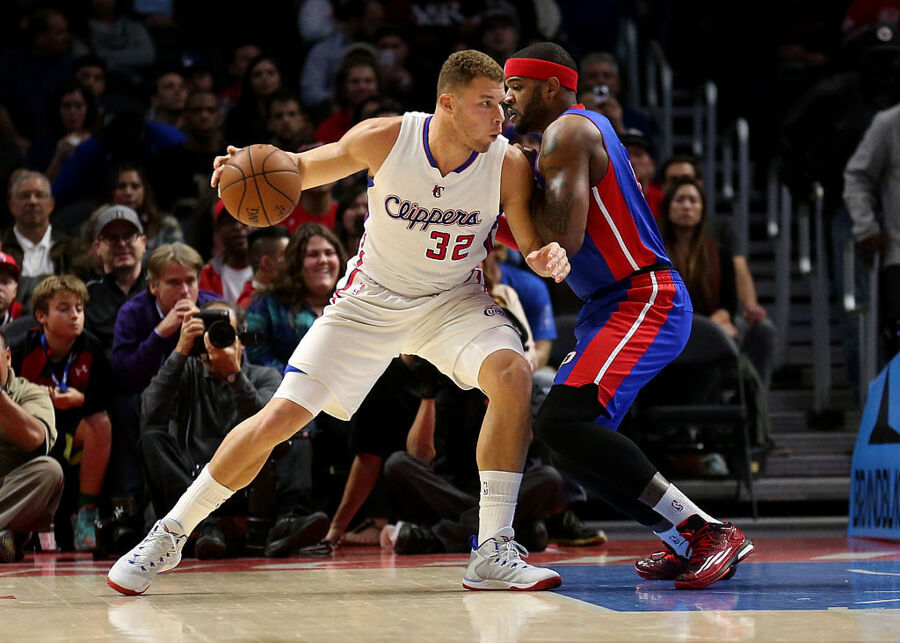 Josh Smith had a propensity for hoisting up long two-pointers, statistically one of the worst shots you can take in a basketball game. But in 2013, we weren't nearly as advanced in analytics as we are today, so you'll forgive the Pistons for signing Smith to a deal that summer. He played just over one full season in Detroit, and the team released him with about three years left on the contract. His $36 million remaining of his salary is still being paid; Smith will receive his final payment in 2020.

The New York Knicks acquired Francis in a trade during the 2005-06 season, but dreams of him bringing the franchise back to prominence quickly faded. He played in only 68 games over the course of two seasons before the Knicks dealt him to Portland. The Blazers almost immediately bought out his contract, which cost them $30 million.

Fielder underwent multiple neck surgeries, which ultimately ended his career. But before all that, the Detroit Tigers offered an extra $30 million to the Rangers in a trade that sent Fielder to Texas. The Rangers still owed Fielder $138 million over seven years, but that's better than owning him $168 million, right?

Of all the people on this list, Carmelo Anthony was the most efficient at earning his money. The Oklahoma City Thunder traded Anthony to the Atlanta Hawks just one season after trading for the 10-time All-Star. The Hawks, who only made the trade to dump salary, quickly bought out Anthony's contract. In total, Anthony spent just five days on the Hawks roster, making more than $5 million per day during his brief stay. 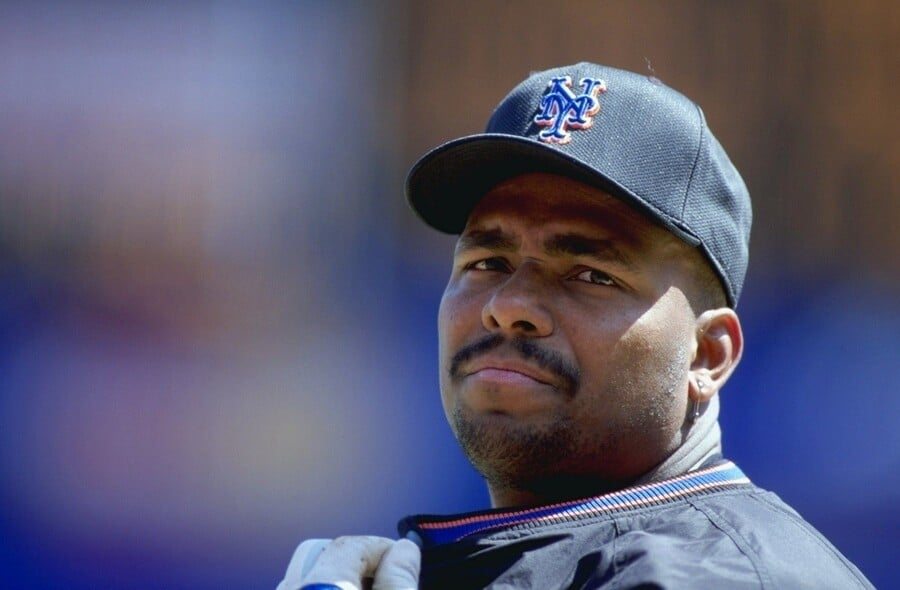 Ah, we've saved our favorite for last. Every July 1, we celebrate Bobby Bonilla Day. Bonilla hasn't played professional baseball since 2001. But thanks to a truly terrible contract structure from the New York Mets, Bonilla has made nearly $1.2 million every year since 2011. That payment will continue annually until 2035, giving Bonilla just under $30 million for a season in which he didn't even play for the Mets.