Trent Richardson's Friends And Family Spent Over $1.6 Million Of His Money!

At least $1.6 million of NFL free agent Trent Richardson's money has gone to Netflix, Hulu, and nightclub bottle service. But Richardson didn't spend a dime of it.

Richardson, who was recently cut by the Baltimore Ravens and is unlikely to see any action this season, said he realized what was going on when he started to look at his bank statements after being cut by the Raiders, a season ago. Until he reached the point of unemployment, he was perfectly willing to give his money away to friends and family. But they took things way, way too far.

"I finally just looked at my bank statement, and I was like, 'Where did this come from? Where did that come from?'" Richardson told ESPN. "It's just one of them moments to where I was just blinded by my heart, by loving everybody and thinking that everyone was for me. I know they love me. I know they do care. But at the time, they took advantage of it." 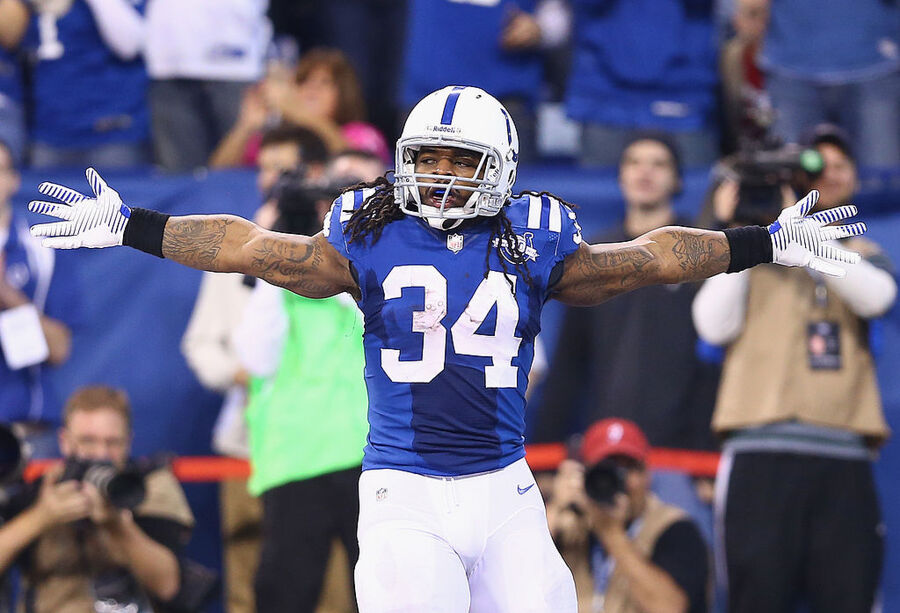 In addition to eleven Netflix accounts, eight Hulu accounts, and lots of alcohol (which is strange because Richardson reportedly doesn't drink), Richardson also bailed friends and family out of several difficult situations.

Richardson was drafted third overall by the Cleveland Browns in 2012. Since then he has rushed for over 2,000 yards and 17 touchdowns, made over $18 million, played for four teams, and probably been cut one too many times.

He even says that his financial issues distracted him during his games. He would be thinking during the game about the forty seats he'd purchased for friends and family in a luxury box, not realizing just how much money that many tickets cost.

One of the biggest blows, though, was when he got traded from Cleveland to Indianapolis and the friends and family he had helped so much would not help him pack up his belongings.

In the end, Richardson probably still has plenty of money to live on. But I'm guessing that in his free agency he'll have very little to spare for someone else's Hulu account.