At one time, Lamar Odom was one of the top forwards in the NBA with a resume most players would die for. He helped the Los Angeles Lakers win two NBA Championships, was named the Sixth Man of the Year in 2011, and helped Team USA win the bronze in the 2004 Summer Olympics. He was on top of the world, with a gorgeous reality star for a wife, and making millions doing what he loved – playing basketball.

On October 13, 2015, Odom was found unconscious in a Nevada brothel, where he was treated and then transported to a local hospital, where he rests in a comatose state. According to reports, his heart is failing and he is having kidney and lung problems.

What the heck happened? 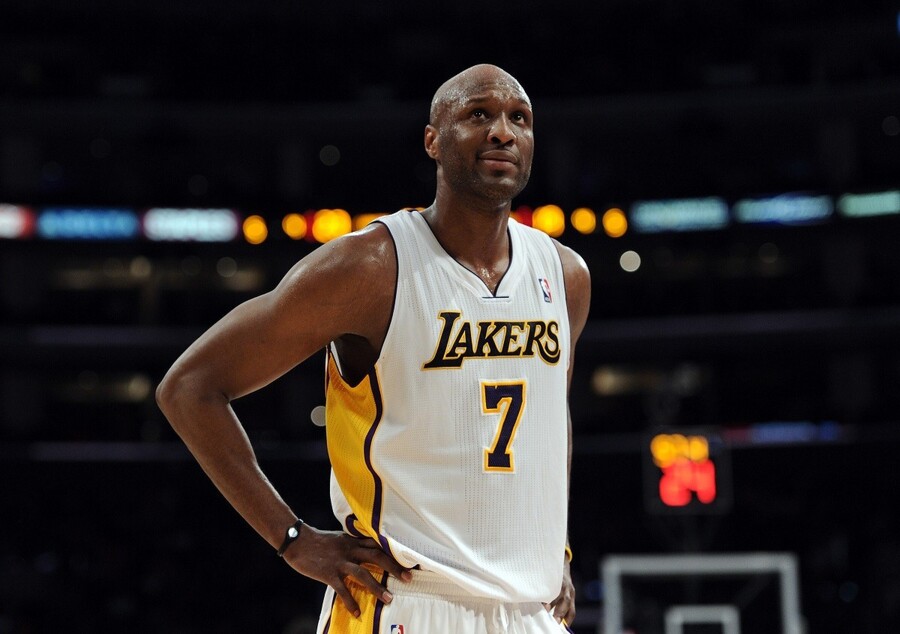 When trying to dissect the fall of Lamar Odom, some will point to his upbringing. It wasn't the best. He was raised by his grandmother after his mother passed away from colon cancer when he was just 12 years old. His dad was a heroin addict and not really a part of his life until he started making millions in the NBA.

Initially, he was going to play his college ball at UNLV, and he even enrolled in summer classes in 1997, but was released after some questions were raised about his high ACT score (22 of 36). In his short time at UNLV, he still managed to get into some trouble. He was arrested for soliciting a prostitute during an undercover Las Vegas PD operation. It was later discovered that he took payments totaling $5,600 from a booster. He transferred to Rhode Island, sat out the 1997-98 season, and went on to have a great college career with the Rams.

Odom decided to go pro after his freshman season and was taken by the Los Angeles Clippers with the No. 4 pick of the 1999 draft. He signed a three-year deal worth $7.88 million, and went on to be named to the first team all-rookie first team.

It was in his second year that the first signs of potential trouble arose. He was suspended for his second drug offense in eight months. The length of the suspension seemed to fit with marijuana use, which he later admitted to smoking. His production slipped during the 29 games he did play, the following season he only played in 49, and the Clippers let him walk to the Miami Heat.

During his one season with the Miami Heat, he played well, but his bigger contribution came when he was sent to the Los Angeles Lakers in a packaged deal that brought Shaquille O'Neal to the Heat.

Life was good back in Los Angeles. He played out the six-year, $65 million deal he had signed with Miami, and was signed to a four-year, $33 million contract in 2009. That year he also married reality television star Khloe Kardashian and even began appearing in Keeping Up With The Kardashians. 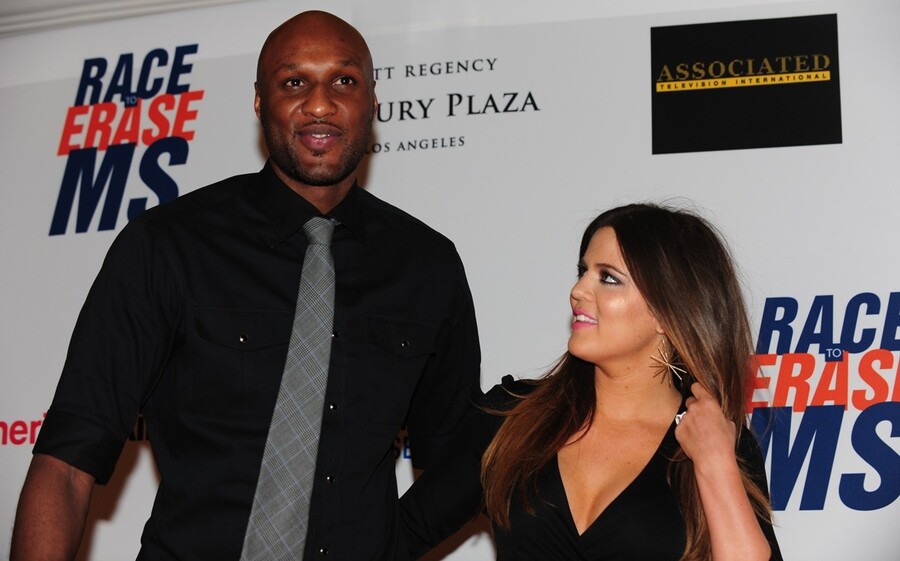 After the 2010-11 season, he was a two-time NBA Champion, won the Sixth Man of the Year, and starred in a reality television show with his wife. It was then that everything began to go downhill. A cousin he was extremely close to passed away, and he was involved in an accident that killed a teenager on a bike. The Lakers traded him to the Dallas Mavericks in December 2011. His time in Dallas was a fiasco. He played terribly when he was with the team and even spent some time in the D-League (which he was very unhappy about). After an angry confrontation with Mavericks owner Mark Cuban who questioned his commitment he was placed on the inactive list April 9.

In total, Lamar earned $115 million during his NBA career from salary alone. Today, we estimate his net worth sits at $30 million, although admittedly this can be a hard number to nail down when drugs are involved.

His career downturn seemed to match up with his personal one. In August of 2013, he was arrested for drunk driving, and rumors about his drug use were rampant in the media and online. His relationship with his wife became strained, and in December 2013, Khloe officially filed for divorce after months of speculation by the outside world. The split finally became official after two years of separation, in early July of 2015.

Exactly how he came to be at the Love Ranch on October 13, a brothel in Crystal, Nevada, has not yet been made public. At around 3:15 pm, someone from the establishment called 911, saying he was unconscious and had some strange mucus coming out of his nose and mouth. He couldn't be airlifted to the hospital due to his height, but was eventually transported to the Desert View Hospital where he is considered to be in critical condition and breathing with the help of a machine.

His representatives are cautioning people not to listen to false reports in the media about his condition, but have not clarified what his condition is. According to a rep for the Love Ranch, he was there in order to get away from people and not have to deal with the pressure of being himself.

Whatever his condition is, he was on top of the world with a great career, plenty of money, adorable kids, and a beautiful wife. Now he is more or less a media footnote and a perfect example of how fame and money can't cure personal demons.