Almost every child had a hobby growing up. Some played basketball, others rode bikes. And some, collected baseball cards. While collecting sports cards was once viewed as an activity strictly for kids, last week's sale of a rare Mickey Mantle baseball card proved that the hobby has morphed into an activity for adults as well.

Last Thursday, a 1952 Mickey Mantle Topps rookie card sold for $2.88 million; the second-highest price ever paid for a baseball card (a 1909 T206 Honus Wagner card sold for $3.12 million in October 2016). The Mantle card, which was graded a nine on a scale of 10, was via Heritage Auctions by retired NFL offensive lineman Evan Mathis, an 11-year NFL veteran. 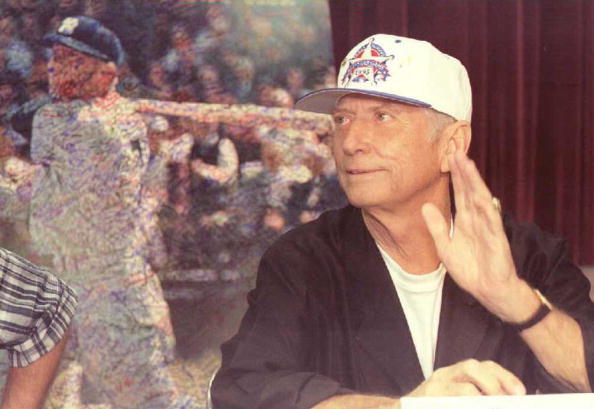 But what makes the story of last week's sale so interesting is that nobody wanted the cards when they were first released in 1952. The 1952 Topps set that Mantle's card was a part of had nearly no interest from consumers, and the high number packs from the set remained in the Topps factory for seven years. In the 1960s, a Topps employee by the name of Sy Berger couldn't even find a way to give them away. At one point he was offering 10 cards from the set for a penny.

Topps still had a number of cases of cards left over in the factory after the fact, so to make space, Berger decided to dump over 300 cases into the Atlantic Ocean.

While the move does appear to be a mistake in hindsight, perhaps the cards wouldn't have been as coveted today had those 300-plus cases been in the open market.