Some people do not consider racing a sport. All they do is sit in a car and drive it around an oval for a few hundred miles really fast. How is that a sport?

Those who do not think it is a sport need to go to one of those racing experiences so they can climb into an actual race car and see just how physically taxing racing can be. It is not easy by any means. They may not hit, catch, or kick any balls, but it is common for drivers to lose 5-10 pounds a race in sweat alone. 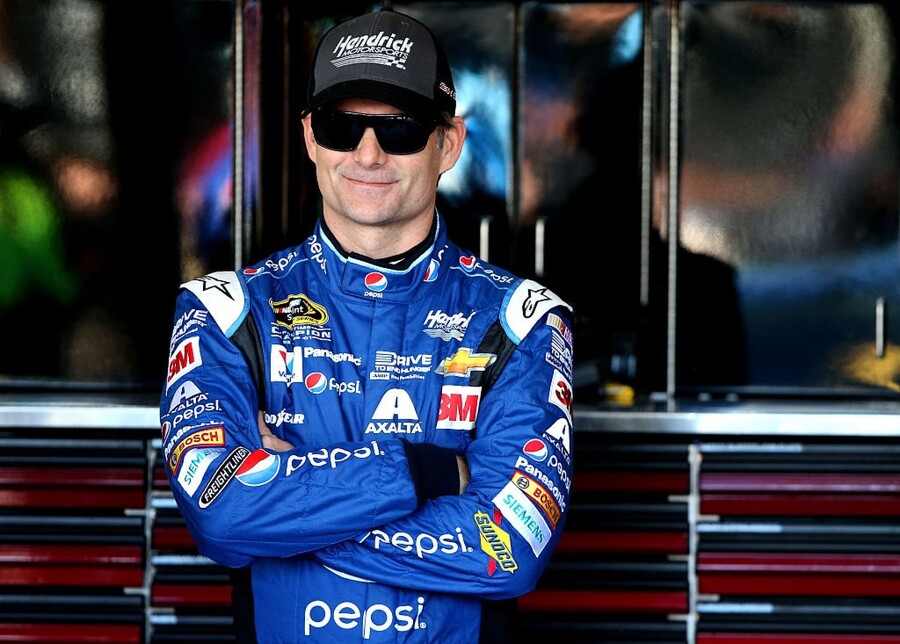 Lose more than three percent of your body weight in sweat and your focus and reflexes become impaired. For a 180 pound person that would be just five pounds. The last thing you want if you are in a car driving 200 miles per hour while separated from other cars by inches the last thing you want is for your reflexes and focus to be off.

So whether you think racing should or shouldn't be a sport, there is one thing that can be pretty easily agreed upon. These guys earn their money. Most of them will earn nothing close to what the highest paid NFL, NBA, and MLB players make, but there is good money to be made in racing.

Like every other sport, the better you are, the more you make. Not only will you finish better and take home bigger paydays, but your team will bring in more money from sponsors and the contract you have with the team will have better terms.

Revenue is often driven by sponsorships so when the economy suffered and businesses drew back many teams and drivers suffered. Now that the economy is doing well again, sponsorships are on the rise, fans are coming back out to the track, and media deals are becoming more lucrative. This, of course, translates into more money to be made for the drivers.

Yearly earning and career earnings will depend on how well a driver races and on the contract a driver has with the owner of his team. As far as race winnings (no endorsements, contracts or other earnings) are concerned the following drivers have earned the most during their careers: