Some people may look at professional wrestling and frown because it is scripted, but those folks are missing the point. The men and women that step into the ring are not looking to cause physical harm to their opponent. What they aim to do is entertain. Some harm is inevitable, however, if they are going to make the match look as real as possible.

It is not easy to do what they do. It takes incredible athleticism to pull off things they accomplish in the ring – things most people can only dream of doing. All for the entertainment of the masses. Throw in the story lines and you have a walking, talking, wrestling drama (an athletic version of a daytime soap) playing out in real-time for the enjoyment of millions of fans every week.

To do what the men and women of the WWE do takes a lot of training and physical ability. It's not easy to jump from the top rope of the ring onto a person, and not hurt that person. Not everyone can lift a 250+ pound man overhead and make it look easy. Wrestlers are true athletes that put their bodies on the line every time they enter the ring.

They haven't always been paid well, and not all wrestlers are, even today. Like guys in the NFL and other major sports, they have to prove their worth, and not just in the ring. They have to have a personality that is so entertaining and engaging that fans can't get enough of him or her.

Those are the ones that really make good money – and they deserve it.

The current slate of superstars in the WWE is pretty entertaining and many of them do make good money. As much as players in the NFL, NBA, MLB, or NHL? Not even close, but what they do make sure beats working a 9-5 job every day. 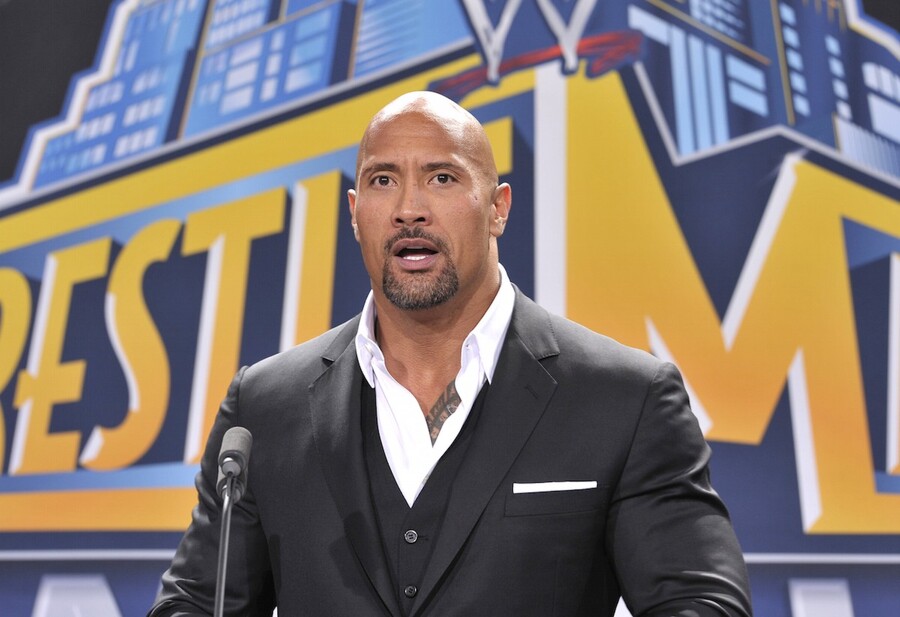 The top ten earners currently in the WWE are as follows:

7. Sheamus: $1.3 million along with travel and accommodations.

6. Randy Orton: $1.6 million along with a percent of merchandise sales, travel and accommodation, PPV revenue share.

5. The Undertaker: $2.25 million along with a 7 % bonus for high merchandise sales, travel and accommodation, PPV revenue share if featured in a main event.

4. Brock Lesnar: these numbers are likely higher now since his contract was renegotiated in March, but those numbers are not available. Under his last contract he made $2 million in salary along with a 3.25 % bonus for high merchandise sales, Free Travel, PPV revenue share.

3. Triple H: $2.12 million as an executive for the company and a part-time wrestler.

2. John Cena: $2.75 million along with 7% of merchandise sales and a nice share of PPV revenue.

1. The Rock: $3.5 million along with a 7 % bonus for high merchandise sales and he only has to work select WWE dates.