By Travis Pulver on September 4, 2015 in Articles › Sports News

There is serious money to be made betting on the outcome of sporting events. People have been gambling on who will win for as long as there have been sporting events to gamble on. Sadly, there have always been people who could not handle losing. Rather than cry into their beer like the rest of us, they use whatever power and influence they have to make sure the outcome is what they want it to be. They cheat.

It's his ATP Tour match with Martin Vassallo Arguello that many people question. After winning the first set, he ended up withdrawing during the third with a supposed foot injury. It was later discovered that there were some betting irregularities on the match, and that several unknown individuals in Russia made a lot of money off of his loss. As a result, all bets on the match were suspended and an inquiry launched. He was eventually exonerated.

Donaghy worked NBA games from 1994-2007, and it was eventually discovered that he bet thousands of dollars on games during the 2005-06 and 2006-07 seasons after being approached by a mob associate to help fix games. He was eventually sentenced to 15 months in prison and had to reimburse the league for his pay, airfare, meals, complimentary game tickets, and other expenses, including $750 in shoes. 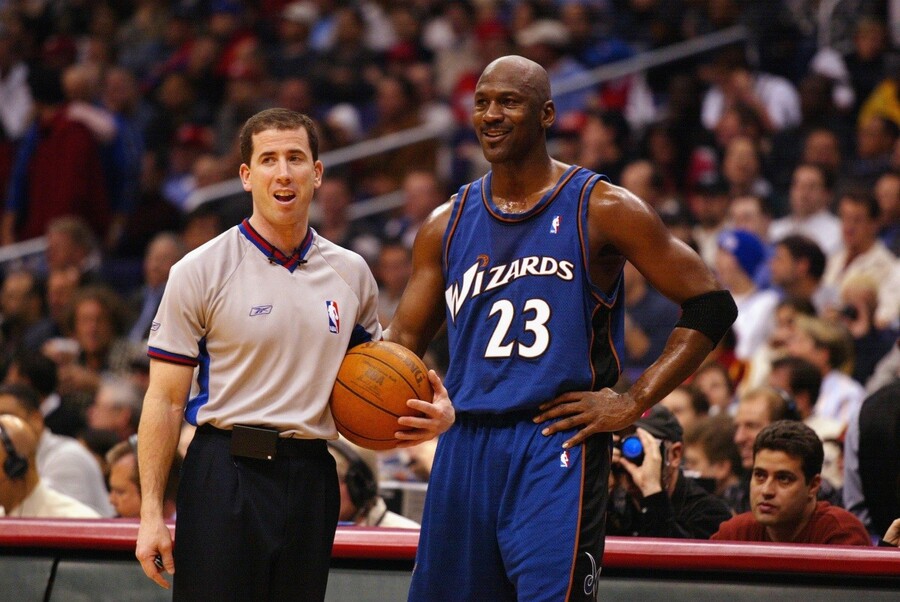 In January 2005, Hoyzer admitted to fixing the outcomes of four games and trying to fix two others in the German association league. He ended up serving two years and five months in prison.

It's always a shame when the great ones end up being cheaters, but that is exactly the case with former South African cricketer and captain of the South African national cricket team in the 1990s Hansie Cronje. He was charged with fixing games in April 2000 and eventually banned from the sport. He was still so loved that he was named the 11th greatest cricketer of all time by fans and voted into South Africa's Sports Hall of Fame after his death in June 2002.

An Indian news outfit posted a video in August 2010 of a sports agent, Mazhar Majeed, counting what was assumed to be bribe money and predicting how play in an upcoming game would go. Sure enough—he was right and an investigation into the play of three players, Salman Butt, Mohammad Asif, and Mohammad Amir, was conducted. All three claimed innocence, but were eventually banned for life from the sport.

At one time he was considered the most natural talent in the game. During his career, he won four titles and over $3.3 million, but it was apparently not enough. In October 2012 he was suspended from play for 12 years after he was found to have fixed several matches in 2008 and 2009.

The Tripoli Grand Prix was unique in that it was run in conjunction with the Libyan state lottery. Thirty people were drawn at random eight days prior and assigned to a driver. Whoever was tied to the winner would get 3 million lire, second place would get 2 million lire, and third place 1 million lire. During a 1933 race Nuvolari, Varzi, and Borzacchini conspired with their ticket holders to fix the race and split the prize money.

The league was rocked with game fixing scandals in 2012 and 2013. Several players were accused of taking bribes from bookies. A sting operation aired on Indian television showed five players talking about taking bribes. Three different players were eventually arrested which eventually led to 17 others getting arrested (players and bookies).

As hard as it is to get to a World Series you would think guys would be a little more focused on winning, but back in 1919 the money was nothing compared to what they get now. To supplement their incomes eight of the Chicago White Sox players conspired with gamblers to fix the 1919 World Series against the Cincinnati Reds. The players were acquitted in the end, but were all banned from the sport for life.

For a game that is supposed to be 'beautiful' it appears to be crooked as can be in Europe. Officials believe as many as 380 matches were fixed with players and officials being paid at least £1.73 million. At least six English players have been arrested for fixing matches.