The average NBA salary for the 2017-18 season is $6,611,555. Only 54 players will make less than $1 million, and most of those guys are either on their rookie contracts or fringe players bouncing between the G-League and the NBA.

The bottom line is that NBA players get paid very well. And for the guys at the very top of the salary list? Their per-game salaries are absurdly high. Let's take a look at the five players making the most this season, and how much they'll earn every game, before taxes.

Note: This is assuming every player plays 82 games, though they'll still get a paycheck for each contest they sit out. We'll take a look back at the end of the year and see just how much the top players made per game. Gordon Hayward would have been on this list, but as his gruesome leg injury during the first game of the season will likely keep him out all year, we won't count him here.

The two-time MVP was on one of the biggest bargain contracts in the entire league, making just $44 million over the past four seasons. He's finally getting a huge payday now, though. In fact, he'll make more in the final season of this current contract than he did for the entirety of his previous deal. Alongside Kevin Durant, Klay Thompson, and Draymond Green, Curry will look to add to the Warriors' stable of titles. 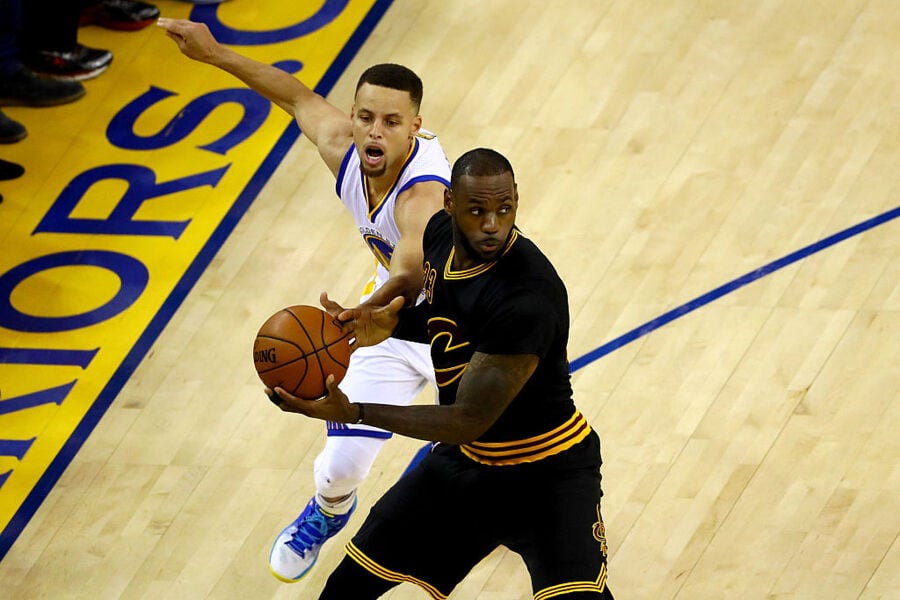 We've covered LeBron's business acumen before, which accounts for far more of his net worth than anything he makes on the court. Still, he's doing just fine for himself in between the lines. He'll make nearly $406,000 every time he takes the floor for the Cavs, and his impending free agency this off season will be the talk of the league. Don't be surprised if he's earning even more next year. 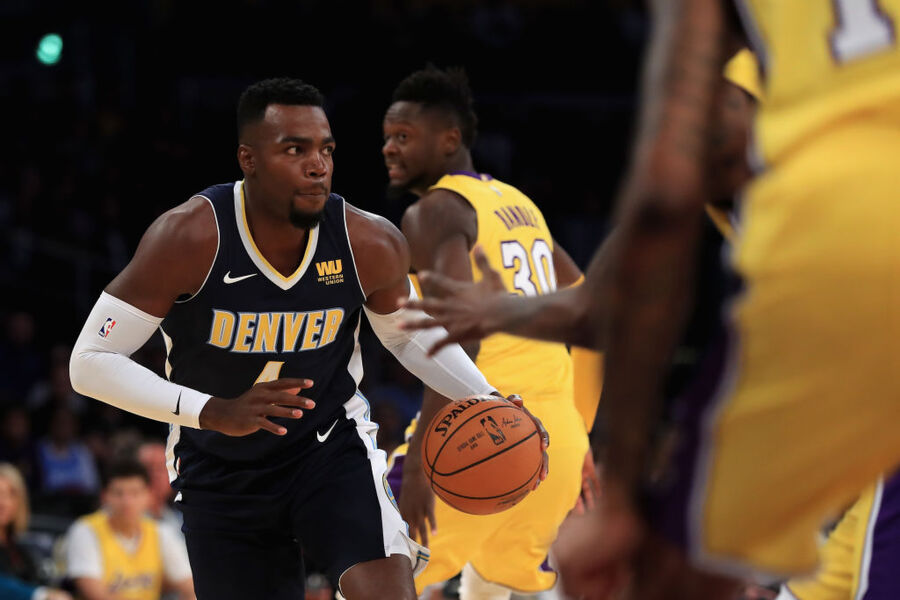 Though he's made four All-Star teams, Millsap has never really been a superstar in the league. He's certainly a guy you want on your team – his "Anchorman" nickname is a testament to his consistent performance. But he's never led the league in any categories, and his 18.1 points per game last season was a career high. Still, that didn't stop the Nuggets from rewarding him with a hefty contract. He's fit in nicely with Denver so far and is taking more threes than ever before, so maybe the big deal will be worth it in the end. 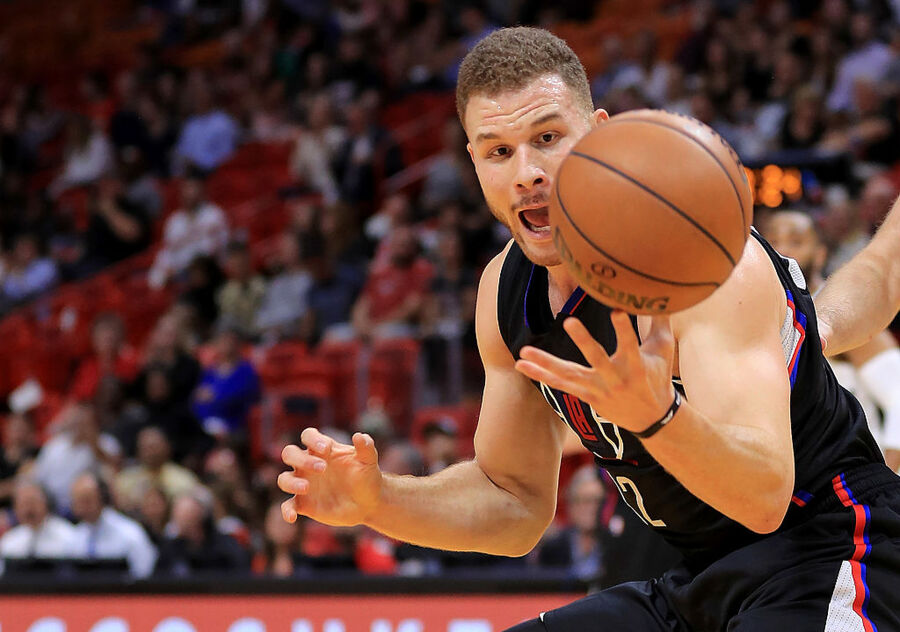 After Chris Paul left for the Houston Rockets, most people around the league assumed Griffin was gone, too. Instead, he signed a massive five-year, $173 million extension to remain in L.A. Griffin has only played all 82 games once in his career, so durability is the biggest knock on his game. It'll also be interesting to see how he fares without Paul orchestrating the offense, but Griffin is a capable player and one of the better big man passers in the league. He should be just fine. 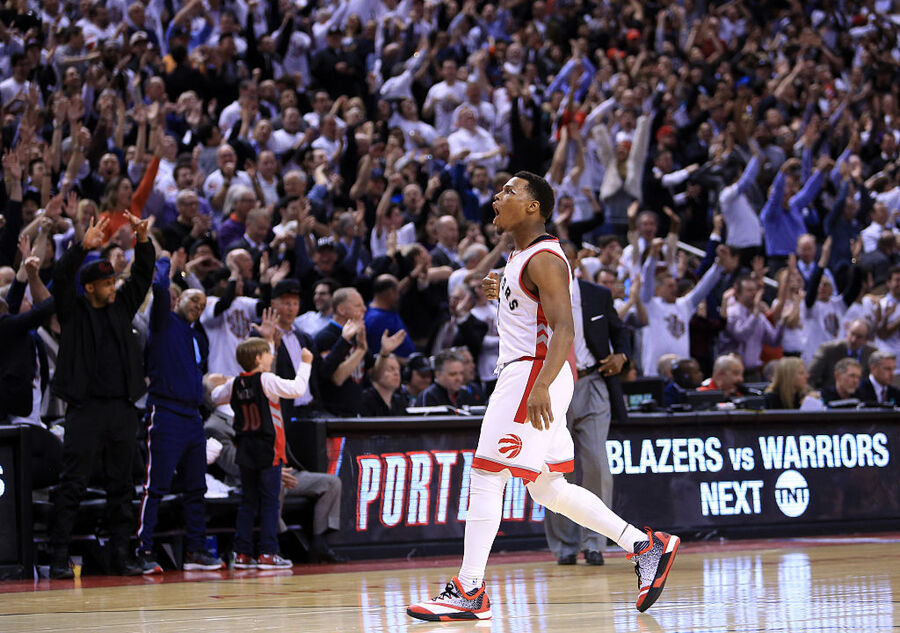 Lowry's total contract value is lower than the other multi-year deals on this list, but his extension was only for three years instead of four or five. Though he posted career-highs in points and rebounds per game (and his second highest assist-per-game average of his career) last season, the Raptors as a whole took a step back. They've got most of their core pieces returning for another run at challenging the Cavs in the East, but unless Lowry can take his game to another level, it's hard to imagine Toronto overcoming either Washington or Boston as the Cavs' biggest threat. Lowry, who turns 32 this season, doesn't have many more shots at reaching the NBA Finals. Maybe that'll be additional motivation for him.