Football wasn't about the money in the beginning. Maybe the players wanted to be like their dads who played in the NFL, or maybe they just wanted to have fun with their friends after school. Maybe they wanted to make the kind of money given to professional athletes, but as a kid, you don't play because you'll get you'll get paid someday, when you grow up. No, when most guys first started playing, it was for the love of the game.

In time, it became a means to an end. Playing well in high school led to scholarship offers, which led to an opportunity to play against some of the best young football players in the country (and hopefully receive an education). For those who excelled the opportunity to make a fortune in the NFL was presented to them. 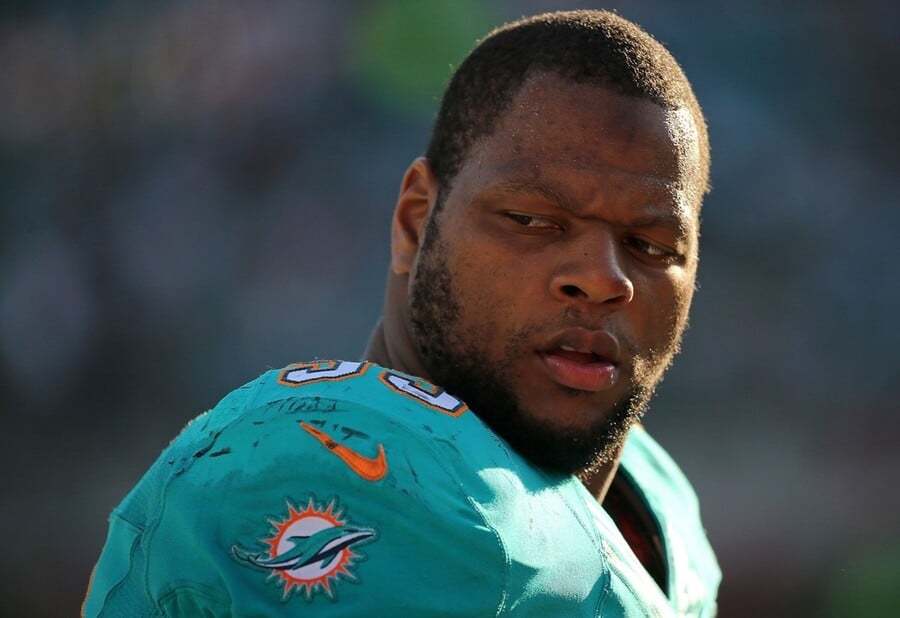 What players can make has changed dramatically since the NFL first started playing. Back in 1965 the New York Jets made waves when they signed Joe Namath to a rookie deal worth $427,000. Rookie minimum for the 2015 season is $435,000 (for one year).

Back in the day guys needed off-season jobs in order to make ends meet. Now guys are setting up their grandchildren for life with the kind of money they make. 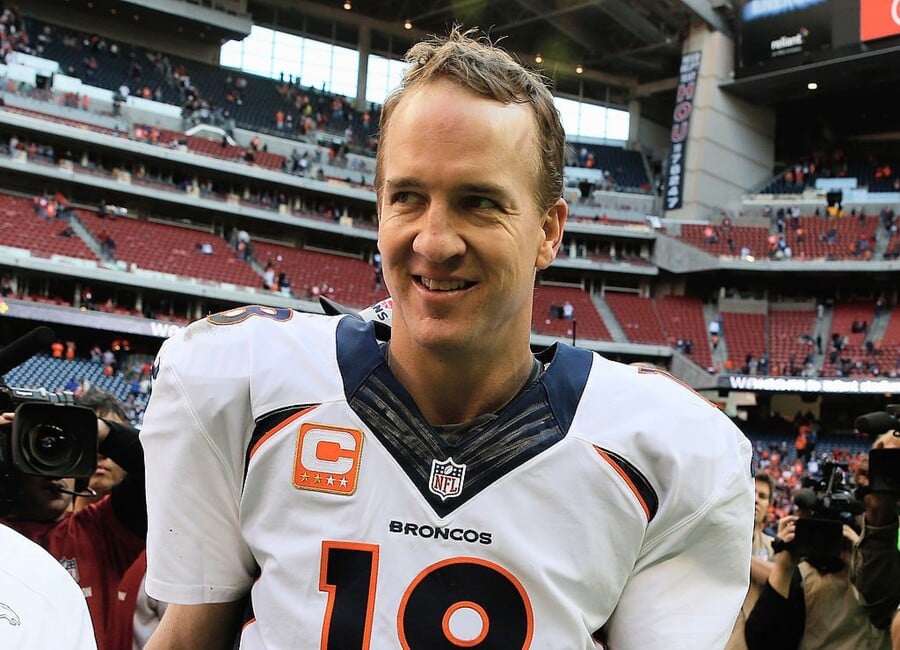 Perhaps the most telling name on the list is Cleveland Browns offensive tackle Joe Thomas (No. 17). He is the only offensive lineman in the top 25. You would think teams might want to pay the guys that protect their high priced quarterbacks a little better, but they don't.

The top 25 highest paid players in NFL history are as follows:

The  highest paid player in NFL history is….