By Travis Pulver on November 7, 2015 in Articles › Sports News

At one time, college football was just about the athletes and it gave kids a chance to go to college for free. Some would move on to the NFL, but the money offered by the NFL really wasn't anything special back then. That has since changed.

Every year, more and more kids leave school early to chase their dreams and the big money contracts waiting for them in the NFL. As the media rights for the NFL go up, the salary cap is going to go up, and so will what these kids can earn when they negotiate an extension to their rookie contract. 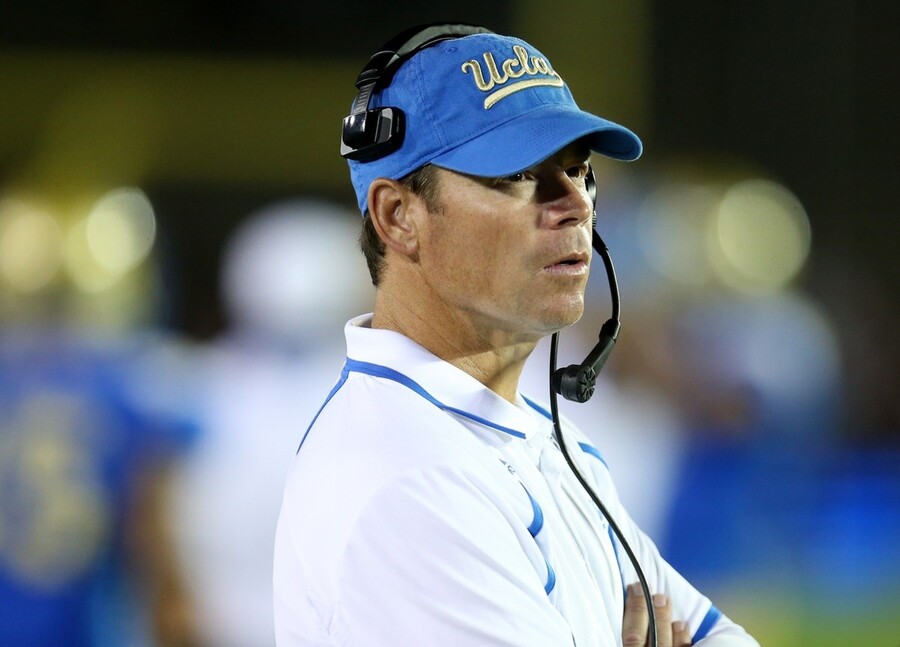 "Why should we have to go to class if we came here to play FOOTBALL, we ain't come to play SCHOOL, classes are POINTLESS."

While more and more athletes see their time in college as a stepping stone to bigger and better things, the game itself has become more and more of a cash cow. Last season, college football generated a record $3.4 billion, and it will soon be generating more than that. ESPN will be paying $7.3 billion over the next 12 years just to broadcast seven games (four bowl games, two semifinal bowl games, and the national championship).

So it is safe to say that business is booming, and the money doesn't end there for colleges. Happy alumni donate more money to the university, and not just for athletics. Former athletes turned millionaires in the NFL have been known to give back a pretty penny too.

So winning and attracting the best high school athletes in the country is pretty important. To do that, schools need head coaches that can not only guide their team to victory, but ones that can sweet talk recruits into attending their school.

When schools find someone they are confident can do that they better pay them, and many of them do. Since they can't pay the players, they pay who they can – the coaches.

The following are the top 25 highest paid head coaches in college football:

The highest paid head coach in college football is… 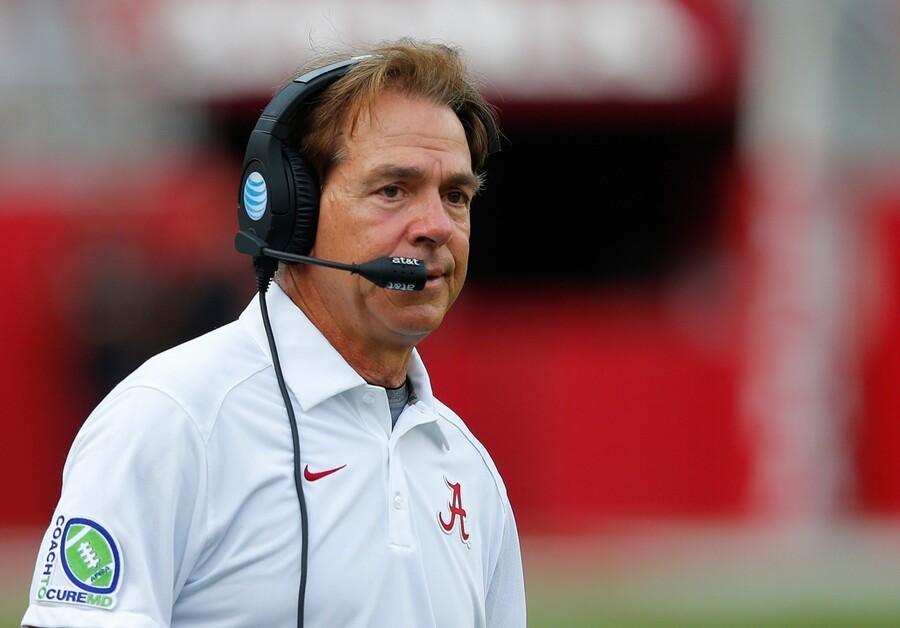