How cool would it be to own a professional sports team? Don't lie guys; you know you've thought about it at one time or another. How awesome would it be to get to sit in the luxurious owner's box, be able to walk around the sideline during the games, have some of the best athletes in the world call you 'sir' and kiss your behind every time they see you?

Yeah, that would be great, but it might be even nicer to have the fortune that made it possible for them to buy a team. These guys make some good money with whatever team they own, but they made their fortunes elsewhere. Some of them have fortunes in the billions. In the National Football League, there are 19 billionaires among the 32 owners. Across the wide world of sports, there are 63 billionaires who own 81 franchises.

When it comes to how they made their billions, the stories vary. Some had a pretty healthy start, thanks to dear old dad doing all the hard work and leaving it all to them. Many are self-made men, like Jacksonville Jaguars owner Shahid Khan, who started his business with a $50,000 loan and $16,000 from his savings. 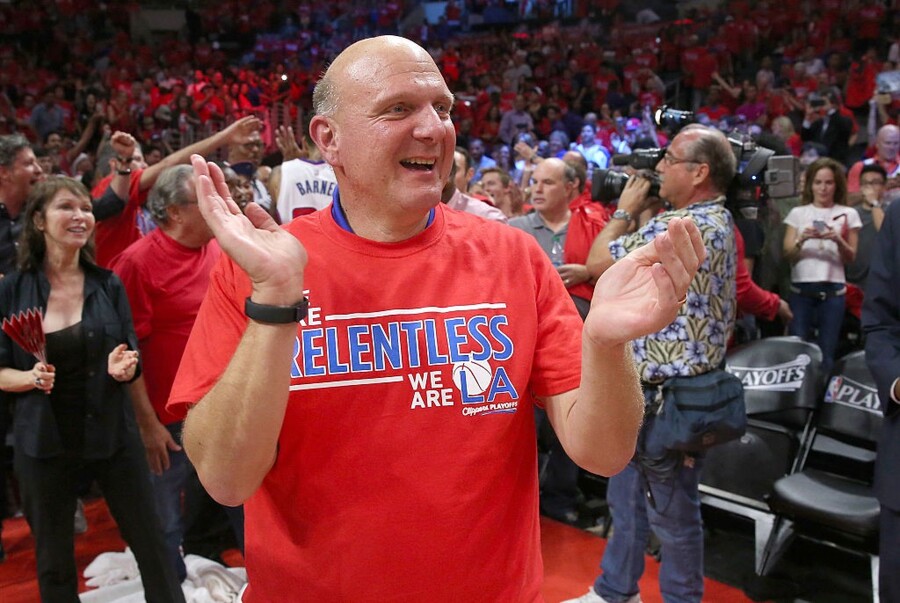 Regardless of how they obtained their fortunes, there is one thing that can be said about each one: they are all smart business people. They may not have built their fortunes from the ground up, but they had to make some smart decisions in order to keep them. In some cases, those decisions helped their fortunes their current heights. For example, when Robert Kraft paid $172 million for the New England Patriots back in 1994, many thought he was overpaying, yet the Patriots are now worth $3.2 billion.

Of the 63 billionaires who own sports teams, here are the top 20, according to wealth (listed with the team or teams they own):