The Top 10 Highest-Paid Baseball Players Of All Time

The MLB season is long and arduous, but really, it's not too bad of a gig. You get to spend some time in the sun, you only have to move occasionally, and you can actually enjoy the sights of a city on a road trip since you're there for a few nights. If you're a starting pitcher, you only have to be on top of your game once every five nights. So 80 percent of the time, you just get to relax on the sidelines. Not too shabby.

On top of all of that, baseball players get paid very well. Sure, you have to toil for years in the minor leagues, which can take a very real toll on both mind and body. But once you make it to the show you're raking in some great cash. And if you're really lucky, you can score a deal like Alex Rodriguez, who made $21 million from the Yankees last year despite not suiting up for a single game.

A-Rod makes the list of the top career earners in baseball history. Who else joins him? Spoiler alert: a lot of past and present New York Yankees are on this list.

Joe Mauer is not one of those players, though. He's spent all 14 seasons of his career with the Minnesota Twins. He's had a very productive career, making six All-Star appearances and even winning the AL MVP award in 2009. His postseason numbers are not great, though they're few and far between. He's batting just .275 with no home runs and one RBI in 44 plate appearances. Mauer has made $23 million in each of the last seven seasons and will earn the same amount in 2018. 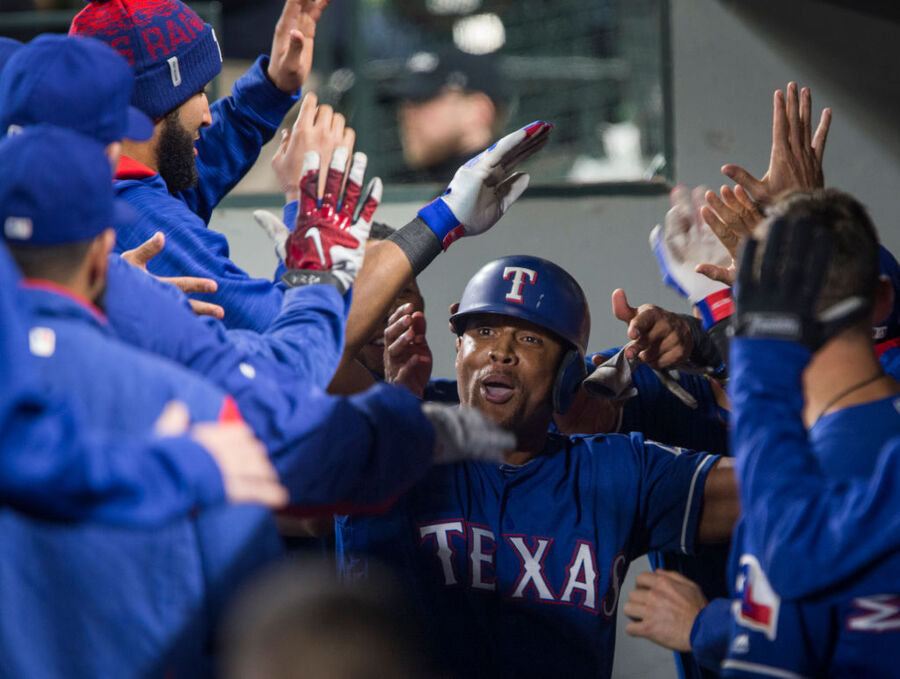 Adrian Beltre has the power of longevity on his side. He's never made more than $18 million in one season, but thanks to 20 years in the league, he's the ninth highest-paid player, ever. Beltre never won an MVP, though he made four trips to the All-Star Game. He also has provided several instances of comic relief during his career, most notably when Rangers teammate Elvis Andrus tries to rub the top of his head, much to Beltre's dismay.

Think playing for the Yankees doesn't help? Teixeira made $34.9 million in his first six years in the league, playing for both the Texas Rangers and Atlanta Braves. It took him less than two seasons in the Bronx to surpass that total. Joining the Yankees also won him a World Series title, and three All-Star appearances to boot. He'll make $23.1 million this year – identical to what he earned in 2017.

Cabrera has been the most consistent performer on this list, with 11 All-Star appearances in 15 seasons. He won a World Series in his very first year in the league (2003), and earned back-to-back AL MVP titles in 2012 and 2013, leading the Detroit Tigers to the World Series in the first year and a playoff appearance in the second. He's also led the league in batting four times. 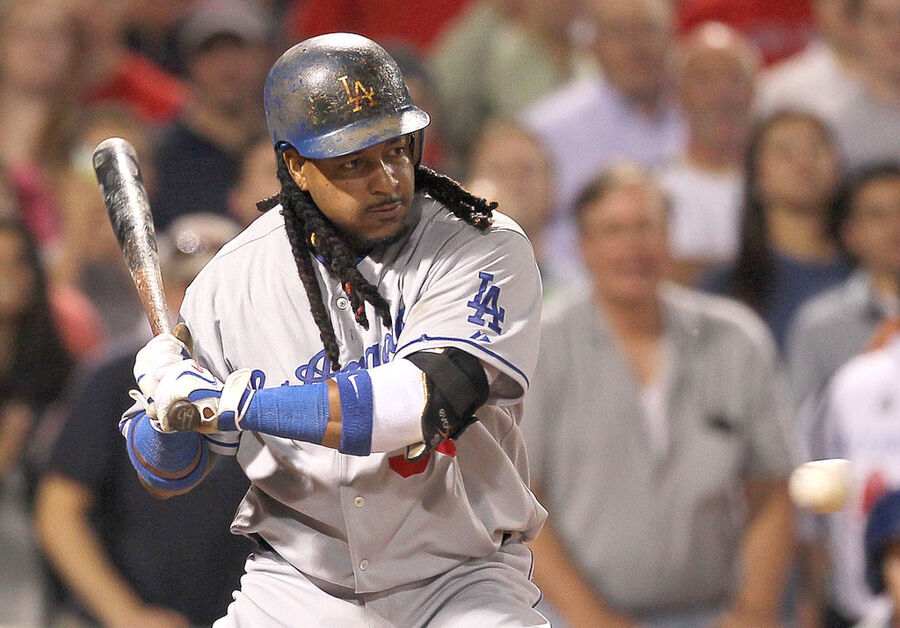 Ramirez played a solid 19 seasons in the league, but it was his time with the Boston Red Sox and Los Angeles Dodgers that really earned him his dollars. "Manny being Manny" soon came to mean "making a ton of money." The outfielder won two World Series titles in Boston and played in 12 All-Star Games and always played with a lot of joy on the field.

Pujols has played in a ton of big games throughout his career, culminating in a pair of World Series titles in 2006 and 2011. He's also made ten All-Star appearances while taking home three MVP Awards – all with the St. Louis Cardinals. His numbers haven't been as strong since joining the Anaheim Angels in 2012. And though Pujols has had plenty of success, he also has the unfortunate distinction of leading the league in ground-ball double plays during three separate seasons. 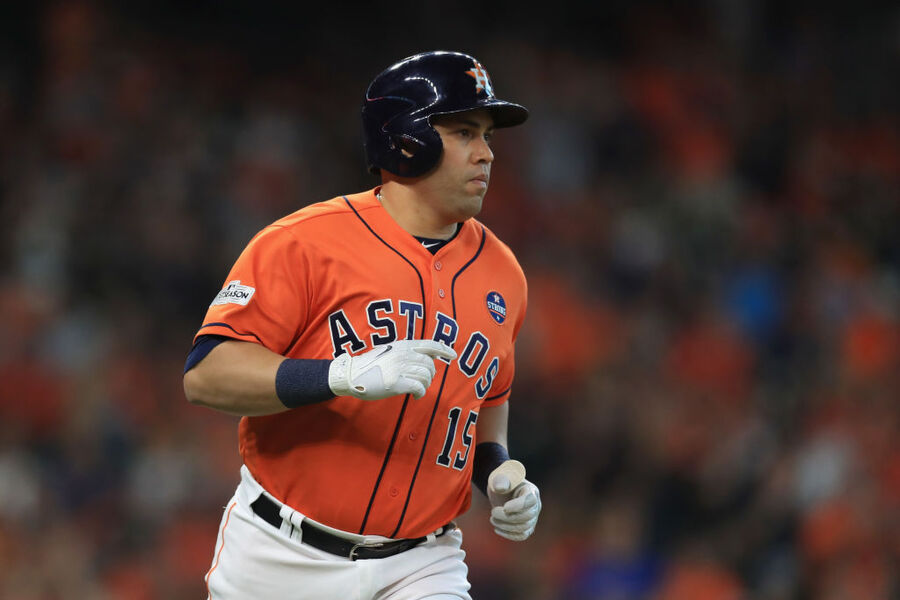 It took him 20 seasons, but Carlos Beltran finally won a World Series ring this year with the Houston Astros. The vet has played for seven different teams, taking home Rookie of the Year honors in 1999 with the Kansas City Royals. And though he's lost a step – he is 40, after all – he was a constant dual threat of power and speed in his prime, with eight seasons of at least 20 home runs and 20 steals.

Sabathia has taken home $25 million the past two seasons and has made at least $23 million in each of the past eight years with the Yankees. His best years are behind him, though he won a World Series title in 2009, and has made six All-Star games throughout his career, including a Cy Young award while with the Cleveland Indians in 2007.

Jeter has transitioned from player to owner, recently becoming part of a group that bought the Miami Marlins. One of the first moves he made was gifting Giancarlo Stanton to his former team. And really, can you blame him? Jeter made a steady salary over 20 seasons, playing in 14 All-Star Games and winning five World Series titles, all while being one of the most recognizable faces in the league (and even appearing on Seinfeld). It's not surprising he'd want to give back to the place where he spent his entire career. 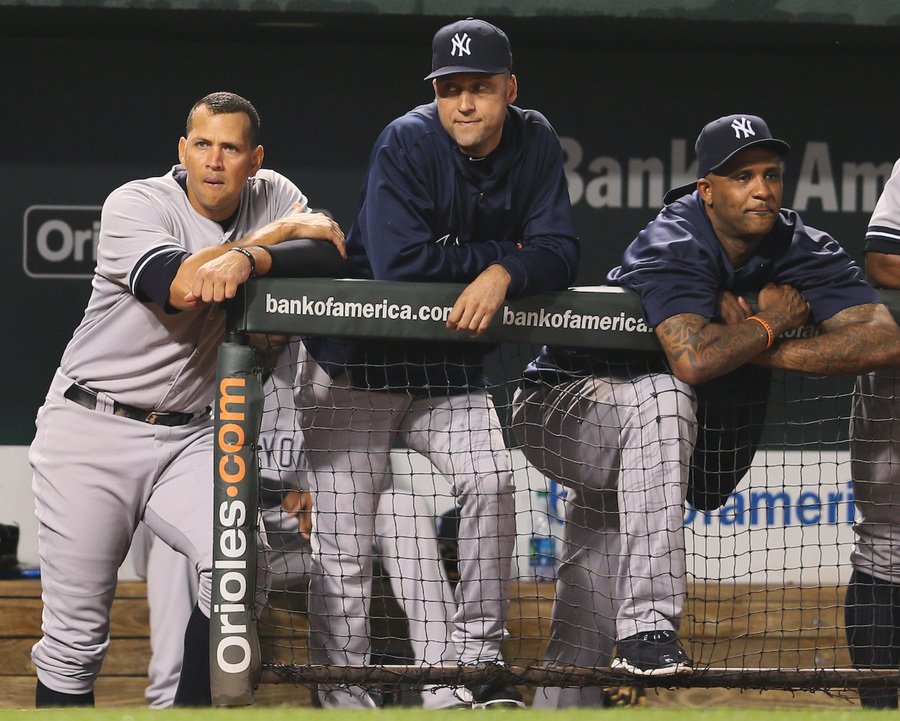 No, that's not a typo. A-Rod made more than $170 million more than Jeter in just two more seasons. In addition to that $21 million while playing in zero games that we mentioned earlier, A-Rod was part of two of the three most expensive contracts ever signed. The most he made in one season was $33 million, something he accomplished twice. And though he had a very strong career – 14 All-Star Games, three MVP awards, and one World Series title – he was often mired in controversy. However, since officially retiring in 2016, Rodriguez has rebuilt his image as a FOX Sports analyst and guest investor on Shark Tank. Something tells us he's not quite done earning money just yet.