It is no secret that professional athletes, especially those who are at the pinnacle of their respective sports, make a lot of money. I mean A LOT of money. Forget making $10 million. Forget making $20 million. Forget making $30 million. In order to be one of the 10 highest paid athletes in the world this year, you needed to make a minimum $46 million. Sooo which athletes on the planet make the most money? The names on this list shouldn't be a surprise to anyone who pays attention to sports and the general marketing world. 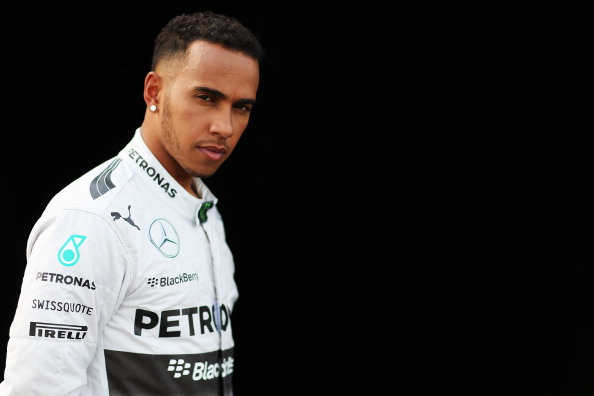 The three-time Formula One World Champion lands at the tenth spot on the list, earning a total of $46 million with $38 million of those dollars come from his salary/bonuses, and $8 million comes from endorsement deals with companies such as IWC, Monster Energy, L'Oreal, Bose, Puma, and more. 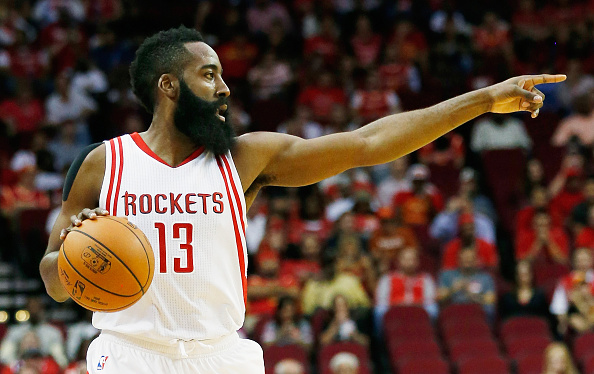 The Houston Rockets guard had a scintillating season on and off the court. He earned every penny of his $26.6 million salary from the Rockets, putting up MVP-caliber numbers in the regular season. He also earned $20 million from endorsements, the biggest of which is Adidas. He also has deals with Beats, Foot Locker, NBA 2K, and other companies. 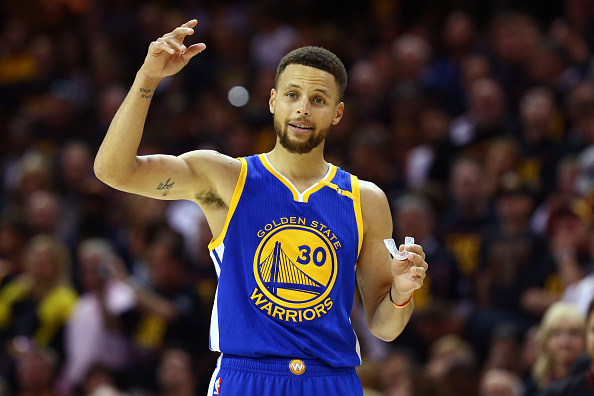 This time next year, Curry will likely be higher up on this list. The reason why? The two-time MVP has one of the most team-friendly deals in all of professional sports, earning just $12.3 million in salary from the Golden State Warriors this year (less than half of his teammate Kevin Durant's salary). Curry will be a free agent next month and is in line to sign a mega-deal with the Warriors that could pay him over $200 million over the next 5 years. But as for this year, Curry made a boatload of money from endorsements ($35 million), the most notable endorser being Under Armour. 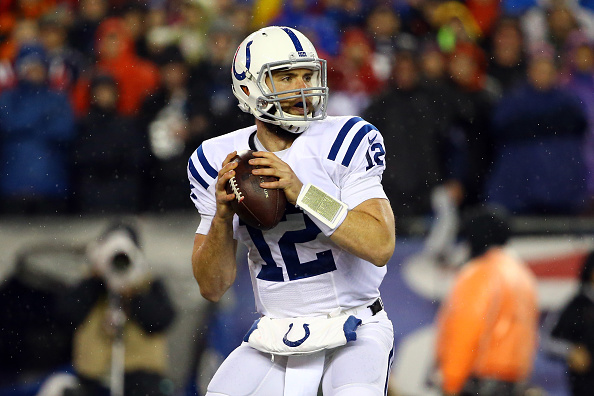 Indianapolis Colts quarterback Andrew Luck signed a five-year, $123 million contract prior to the start of the 2016 season, making him the highest paid player in the league based on both average salary ($24.6 million) and guaranteed money ($87 million). The deal included a $12 million signing bonus, which brought his total earnings from salary and bonuses from this past year to $47 million. Luck also earned $3 million from endorsements from companies such as Nike, TD Ameritrade, and DirecTV. 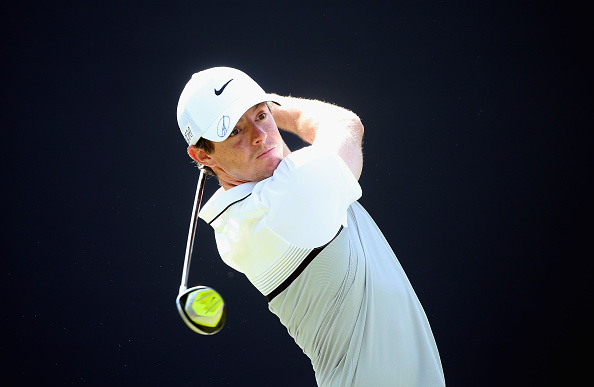 The 28-year-old golfer earned $16 million in prize money on the PGA tour, including the $10 million bonus he won by capturing the FedEx Cup. McIlroy earned $34 million off the course by way of endorsement deals with Nike and Taylor Made, among others. 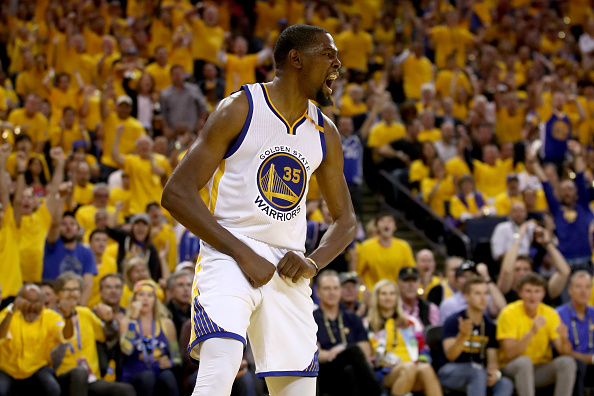 Last July, Kevin Durant decided to leave Oklahoma City and join the Golden State Warriors, signing a 2-year deal that paid him $26.6 million this season. Off the court, KD earned $34 million from endorsement deals with Nike, BBVA, American Family Insurance, and other companies. He has also invested in a variety of companies, including the Player's Tribune, Acorns, JetSmarter, and Postmates. 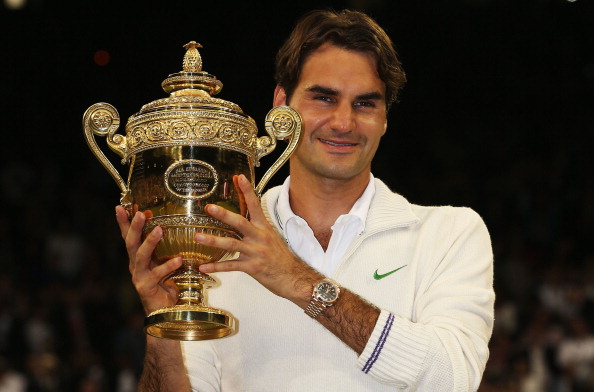 Federer without a doubt has the biggest disparity of any athlete on this list as it pertains to money made on the court versus off the court. Despite earning $104 million in prize money over the course of his career, the Swiss tennis star earned just $6 million playing tennis this past year. In contrast, he earned a whopping $58 million through endorsements with companies such as Nike, Wilson, Rolex, Mercedes-Benz, Credit Suisse and Moët & Chandon. 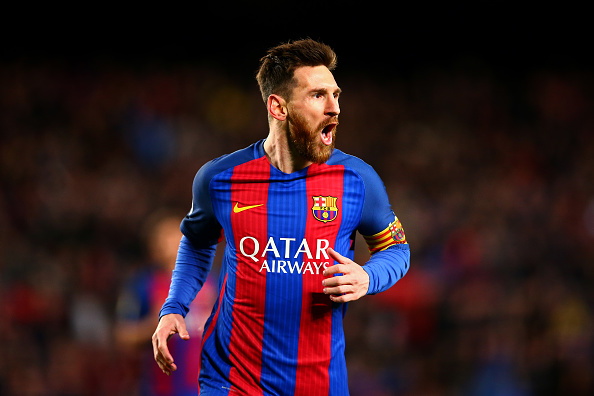 The Barcelona star earned $53 million through salary and bonuses, scoring a La Liga leading 53 goals in the process (that's $1 million per goal). Messi also cashed in on $27 million worth of endorsements. About half of that comes from Adidas, who he renewed a lifetime deal with back in December. 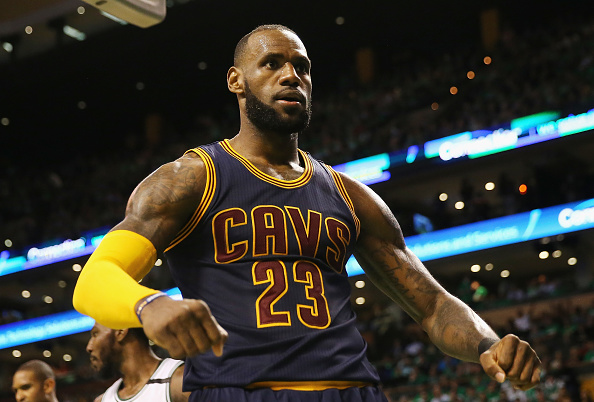 LeBron signed a new 3 year $100 million deal prior to the start of this season that made him just the third player in NBA history to earn north of $30 million in a season ($31.2 million to be exact). The four-time league MVP is unsurprisingly a cash cow off the court earning $55 million in endorsement money from companies like Nike, Coca-Cola, Beats, Kia, Intel, and Verizon. 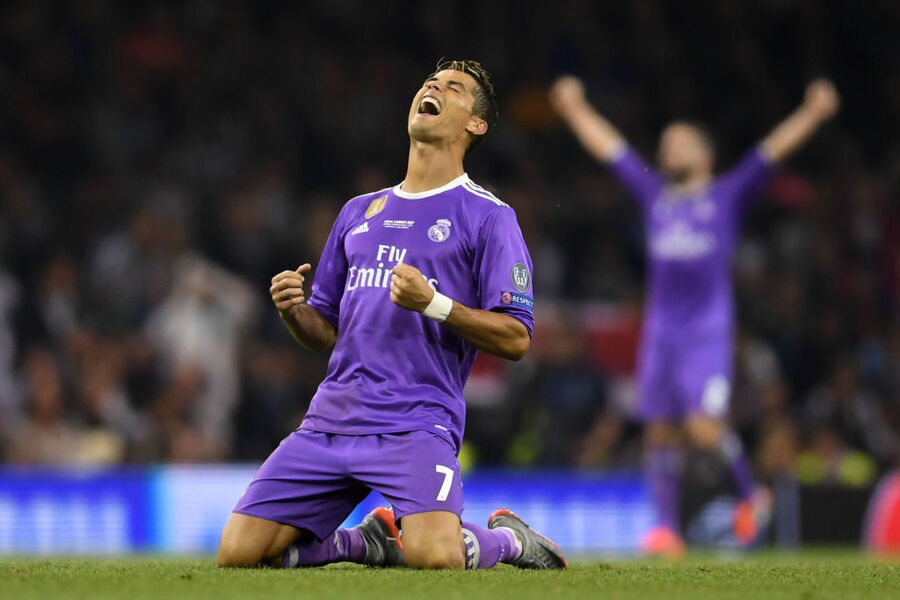 For the second year in a row, the Real Madrid superstar is the highest-paid athlete in the world. Ronaldo earned $58 million in salary/bonuses from his La Liga side as a result of signing a contract extension with the club that will pay him over $50 million over the course of the next four years. He also earned $35 million in endorsement money, most notably from Nike. He signed a lifetime deal with the Oregon-based shoe company that is worth upwards of $1 billion.