After retiring from the NFL, Tony Romo joined the broadcasting booth and became an immediate hit. Alongside Jim Nantz, Romo's popularity soared, a combination of his personable broadcast style and Nantz's chemistry. Romo also showed an innate ability to forecast what would happen on a certain play, earning him additional praise.

When his contract expired after last season, there were rumors that Romo might head to a different network. But CBS put those whispers to bed, offering Romo a record deal worth about $17 million per year.

Per the New York Post's Richard Marchand, Romo's deal is worth about $100 million. The Athletic's Richard Deitsch adds the deal will extend through 2022. And sources told ESPN's Adam Schefter that the three-year deal could extend to ten years if the NFL renews its broadcast deal with CBS.

Last month, ESPN was reportedly considering offering Romo a deal worth $10 million to $14 million annually. CBS "had reason to believe" the deal was actually worth about $20 million per year, according to Marchand. 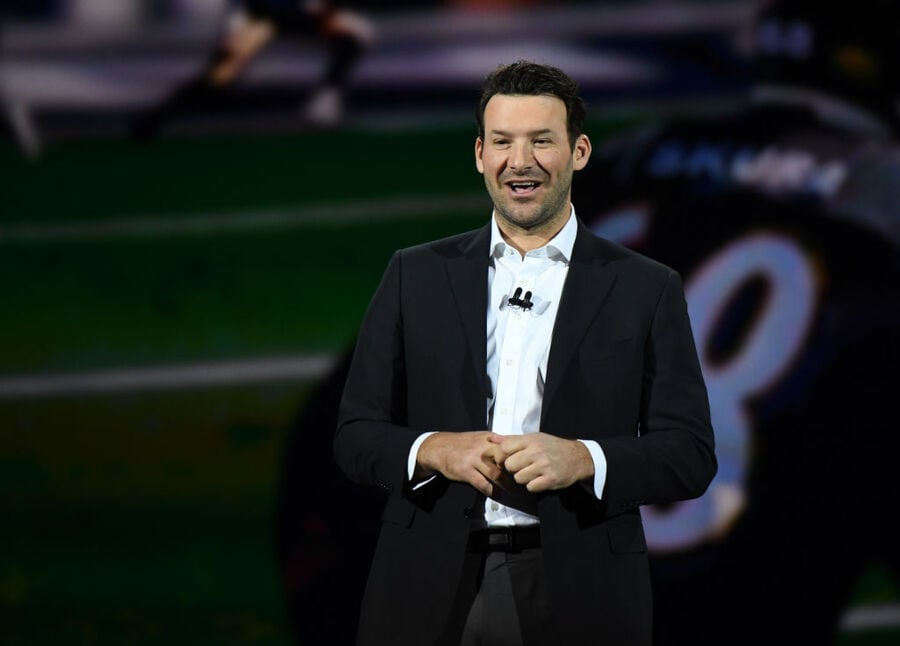 Whatever the offer may have been, Romo didn't need to hear it. He's staying put at CBS.

Romo spent 14 seasons in the NFL, amassing a regular season record of 78-49. He made four Pro Bowl appearances and is the Cowboys franchise leader in passing yards (34,183) and touchdowns (248).

Now that Romo knows where he'll be for the foreseeable future, he can relax until the new season starts. In fact, he's probably on the golf course right now, enjoying one of his favorite offseason activities. And that's gotta be a little sweeter after signing a record-setting deal.