By Brian Warner on February 2, 2022 in Articles › Sports News

Not that he needs the money!

Tom Brady retires as the second-highest earning NFL player of all-time when you include both NFL contracts and endorsement income.

When you total it all up, Tom earned $430 million during his incredible 22-year career.

By our count, the highest-earning NFL player as of this writing is Peyton Manning. His salary and endorsement income tops $570 million. 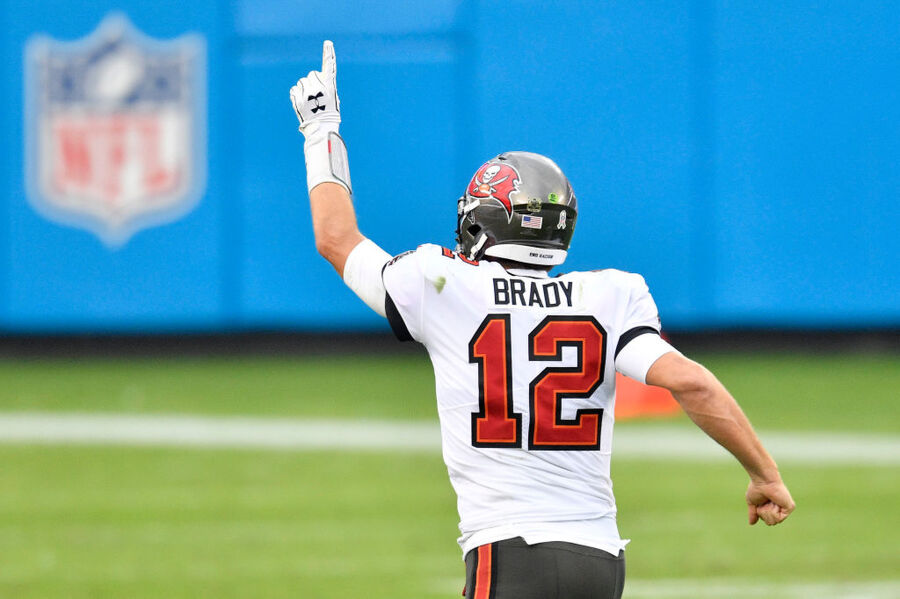 At the peak of his career Tom earned $20-30 million on the field from salary plus an additional $20 million from endorsements. That's an impressive leap from his first NFL contract which paid him $288 thousand per season for three years and came with a $38,500 signing bonus.

By our count, during his career Tom earned $280 million in NFL salary and $150 million from endorsements. Combined, that means his career total earnings are $430 million.

And he was worth every penny!

During his NFL career Tom wracked up the following on-field accolades:

And while it's impressive to retire as the second-earning NFL player in history, at the time of his retirement announcement Tom is not even the richest person in the Brady-Bundchen household.

Tom's Brazilian supermodel wife Gisele Bundchen has earned roughly twice as much money during her career as Tom has earned in his career so far. As of this writing, we peg Gisele Bundchen's net worth at $400 million.

That means the Brady-Bundchen household enjoys a combined net worth of $650 million.

How do you think Tom and Gisele's net worths will stack up in a decade?