Is there a player in the NFL who is having a better offseason than Tom Brady? The man led his team to a record comeback in the Super Bowl to win his fifth, which likely settled the argument on Brady being considered the greatest quarterback of all time. He did experience a minor roadblock when his Super Bowl jersey was stolen, but authorities recently tracked down the jersey he wore in this most recent Super Bowl, along with the jersey he wore in Super Bowl 49 against the Seattle Seahawks as well! And now, Brady has even more to smile about, because his bank account is looking a lot nicer after this last Friday. 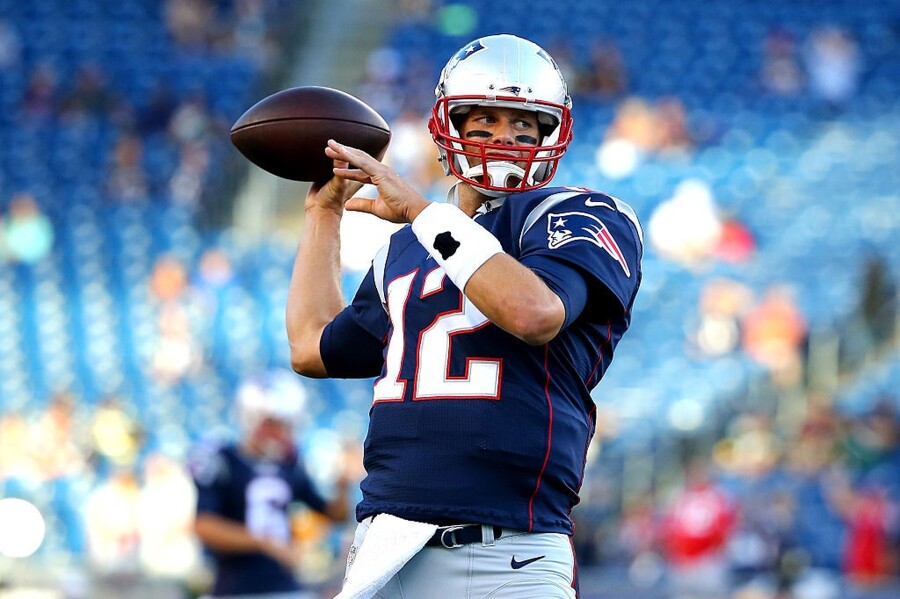 As a result of the way that Brady's contract is constructed, the 39-year-old quarterback is on the books for a salary of just $1 million next season. Brady's willingness to defer his contract payments gives the Patriots the ability to sign marquee free agents such as Stephon Gilmore, who the team signed to a massive six-year, $57 million contract last month.