Tom Brady Just Signed The Largest Contract In Sportscasting History… And He Isn't Even Retired Yet!

Tom Brady just can't seem to bring himself to hang up the cleats and ride off into the sunset. Maybe he's worried about having nothing to do? Maybe he's concerned about not being on TV every week? Or maybe he just enjoys making tens of millions of dollars a year.

Whatever the reason, the concept of retirement just got a whole lot easier to digest for Tom Brady. And I'm happy for him. That guy needed a win.

According to the New York Post's senior sports writer Andrew Marchand, who deserves a Pulitzer for his recent coverage of mega broadcasting contracts, whenever Tom finally retires he will transition directly into the Fox Sports broadcasting booth.

Marchand's sources report that Brady has signed a 10-year deal with Fox Sports. It is the largest contract in sportscasting history. The total dollar value for Brady's new contract? 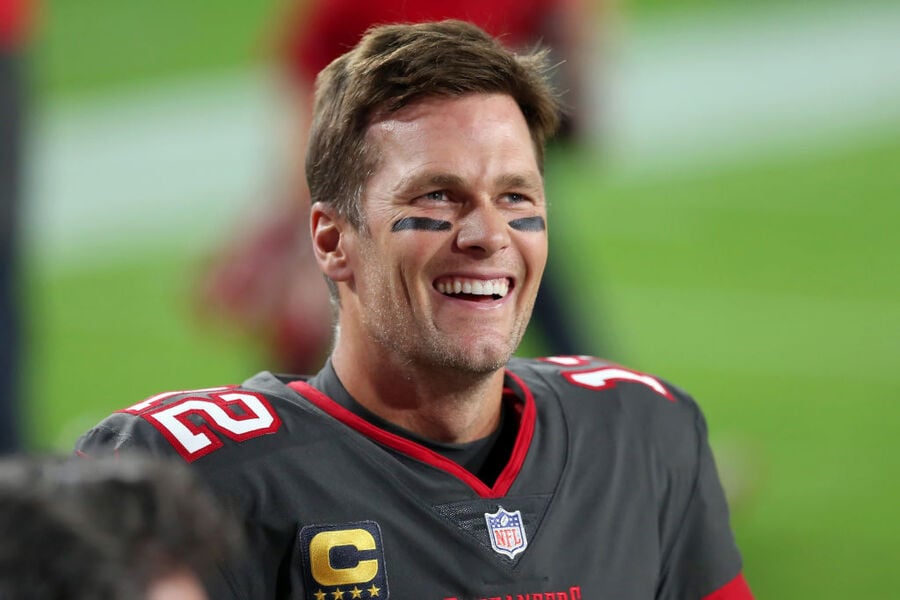 At $37.5 million per year, when he steps into the broadcast booth Tom will be earning twice as much as former quarterbacks Tony Romo and Troy Aikman, both of whom recently signed deals that will pay $18 million per year starting next season. In February Troy Aikman signed a five-year $90 million deal with ESPN and a few weeks later, Tony Romo signed a 10-year $180 million deal with CBS.

Tom will earn another $40 million between salary and endorsements if he continues with his plan to play one more season with Tampa Bay next year. That will bring his total career earnings at the moment of retirement to $460 million.

Let's assume Tom continues to make $20 million per year from endorsements and investments over the next 10 years outside of the Fox deal. That will tack on an extra $200 million to his career earnings total. When you add his $375 million Fox Sports contract, by 2034 Tom Brady's career earnings will top…