After his New England Patriots defeated the Jacksonville Jaguars in the AFC Championship game this past Sunday,Tom Brady is headed to an unprecedented 8th Super Bowl, further cementing his legacy as the greatest quarterback in NFL history. While the 40-year-old signal caller is looking for his 6th Super Bowl ring, an authorized replica of his most recent Super Bowl ring is on sale in a rare auction.

According to Darren Rovell of ESPN, an authorized replica of Tom Brady's Super Bowl LI ring went up for auction this past Friday,. The ring, which is being auctioned through Goldin Auctions, is being sold by an anonymous seller. According to Rovell, the ring is an authorized replica that friends and family of players can purchase, and is nearly identical to the rings that the  players receive. 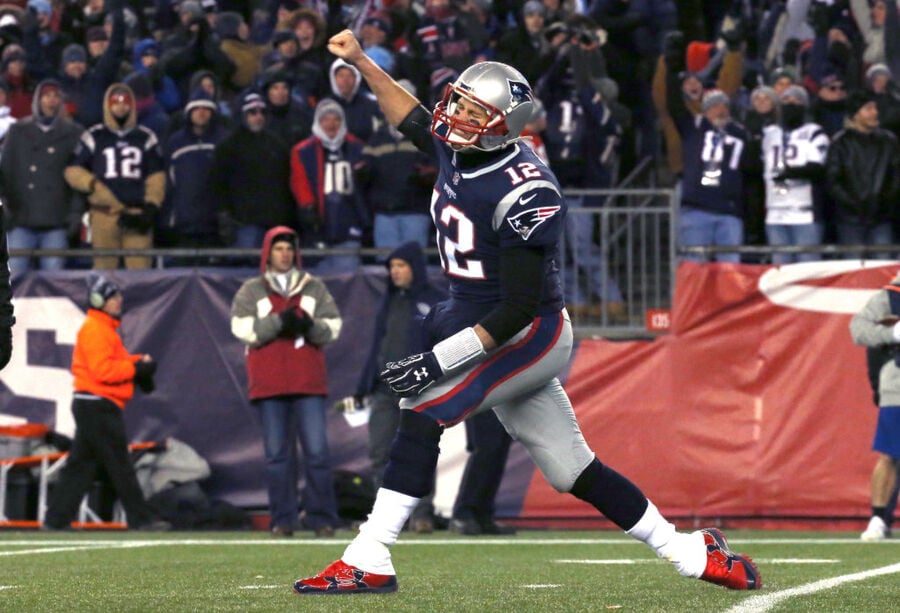 Ken Goldin of Goldin Auctions told Rovell that it is very out of the ordinary for any item related to Brady to become available for purchase. "This is the first Brady award that has ever come to market. He never lets things go, and nobody from his inner circle has ever given up something like this," said Goldin.

Rovell says that the only real difference between the rings given to the players and the replica ring that is up for auction is the amount of diamonds in each ring, and the size. The rings that were given to players contain 283 diamonds, while the replica ring has 260 diamonds. In addition, the replica ring is roughly 10 percent smaller than the rings players receive.