Tom Brady and the New England Patriots have had perhaps the most fruitful player-team relationship the NFL has ever seen. Since taking over as the team's starter in 2001, Brady has led the Patriots to six championships, making 14 Pro Bowls and winning three MVP awards along the way. Together with head coach Bill Belichick, Brady turned the Patriots into a fierce dynasty.

It's no surprise, then, that as Brady enters his 20th season, both sides would want to keep this going as long as possible.

Brady and the Patriots agreed to a two-year extension that will keep him in New England through the 2021 season. The deal will adjust in value each year; Brady will earn $23 million in 2019. That makes him the sixth highest-paid quarterback in the league. 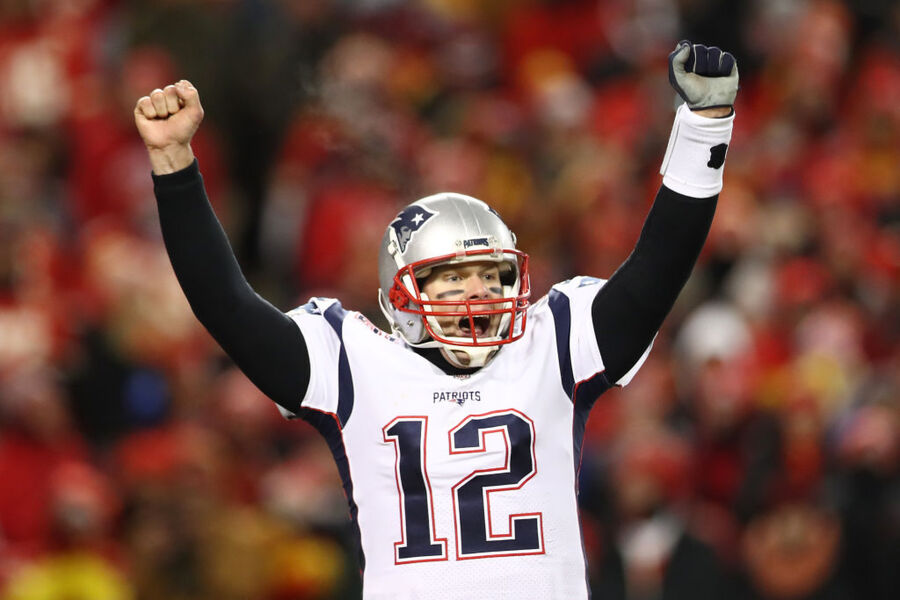 The $23 million is a nearly 50 percent increase for Brady. He was scheduled to make $15 million prior to the extension. Though it's a two-year deal, the contract is structured on essentially a year-to-year basis.

Including the $23 million he'll make this season, Brady's adjusted career earnings are $235 million.

That's a hefty amount, no doubt, but it pales in comparison to his wife. Gisele Bundchen has earned $488 million throughout her career. Together, they're one of the wealthiest couples in the country.

Brady just celebrated his 42nd birthday, yet he shows no signs of slowing down on the field. As long as he keeps producing, the Patriots are going to keep him around. With how hard it is to sustain success in the NFL, the team knows to hold onto a good thing when they've got it.