Despite being a very good basketball player, Tobias Harris has had the career of an NBA journeyman. He's been on five teams over the course of eight years and has never spent more than three full seasons in any one city. But it looks like all of that is going to change with his newest deal.

Harris and the Philadelphia 76ers agreed to a five-year, $180 million contract to keep the forward in the City of Brotherly Love.

It's a huge deal for Harris. For one, it shows the Sixers are committed to him as a major piece in their championship aspirations. Prior to this year's playoffs, Harris had only appeared in four postseason games over the course of his career. It was the classic case of putting up good numbers on bad teams, and now Harris will get a shot on a championship contender.

It's also financially a huge deal. In his eight seasons, Harris has made $70,869,074. Certainly not chump change, but this new contract is worth nearly three times that. By the time this deal ends, Harris will have almost quadrupled his career earnings. 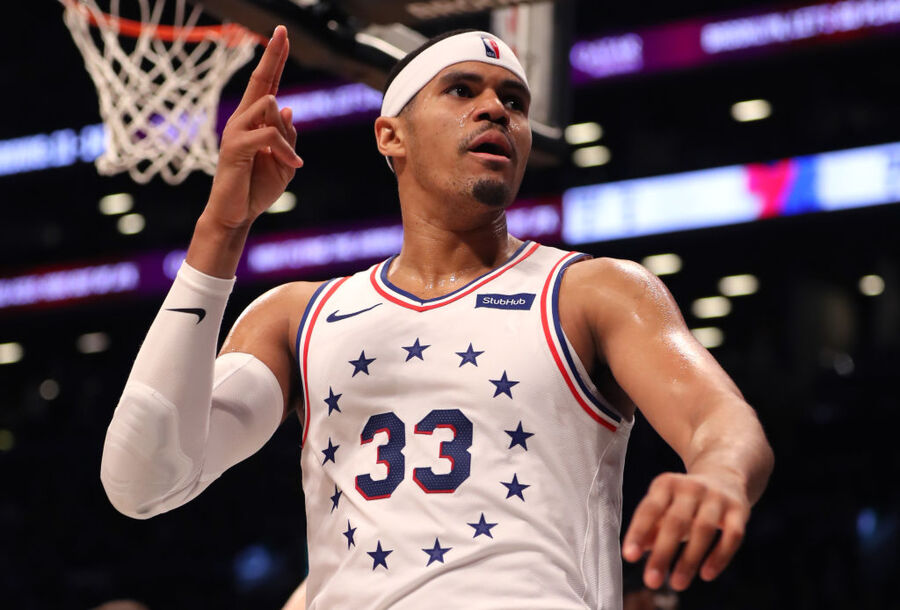 The Sixers acquired Harris in the middle of the season, one of two major mid-season acquisitions. Their other big get, guard Jimmy Butler, was just traded to the Miami Heat as part of a four-team deal.

Philadelphia gave up a lot to get Harris – an unprotected 2021 pick from Miami, a 2020 lottery-protected pick, and promising young guard Landry Shamet. It would have been difficult for the Sixers to stomach losing both Butler and Harris.

The Sixers will look different next season. Apart from Butler, the team also lost J.J. Redick to the New Orleans Pelicans. Philadelphia received Josh Richardson in the Butler trade and signed Al Horford to a four-year deal.

Is that team good enough to surpass last year's Eastern Conference semifinals appearance? The Sixers certainly hope so, and they paid a high price to keep one of their core pieces intact.

And in a few years, Harris can say he's made more than a quarter billion dollars in the NBA. That's a fantastic accomplishment.