Boris Becker is the youngest man to ever win at Wimbledon, securing the championship in 1985, at just 17 years old. The German eventually won six singles titles, and coached Novak Djokovic from 2014 to 2016. As of summer 2017, Becker has served as Head of Men's Tennis of the German Tennis Federation.

Since about that same time, the UK's Bankruptcy and Companies Court declared him bankrupt. Now, Becker is fighting back by claiming diplomatic immunity.

In April, the government of the Central African Republic appointed Becker as sport and culture attache to the European Union. His lawyers pointed to the 1961 Vienna Convention on Diplomatic Relations as protection from any bankruptcy proceedings.

Becker allegedly owes money to London-based private bank Arbuthnot Latham. In the bankruptcy order, the court said Becker's debt was not paid in full and there was no realistic expectation that it would ever be paid. 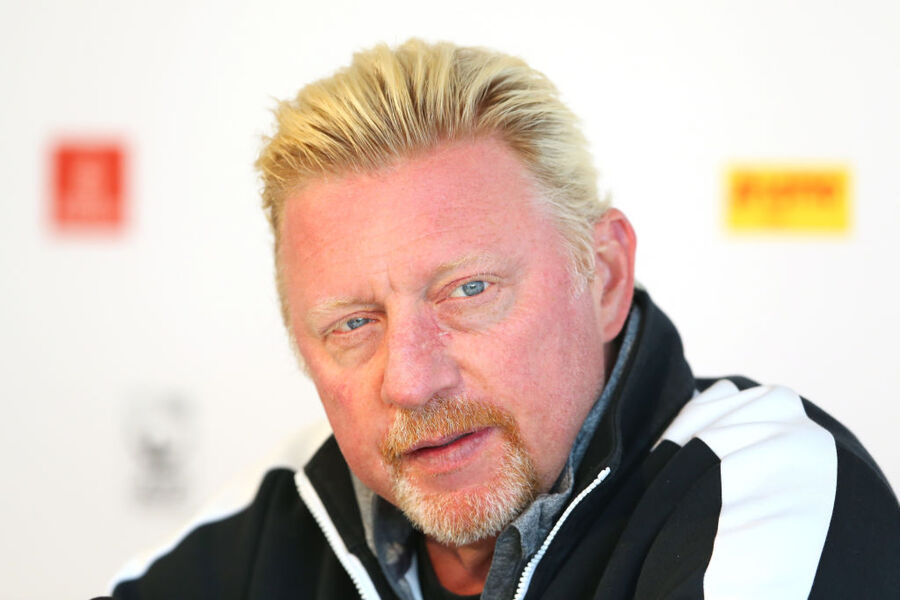 But Becker's lawyers are arguing that because of his work as a diplomat for the Central African Republic, he's immune from his bankruptcy payments in his home country.

Becker said in a statement that the bankruptcy proceedings are "both unjustified and unjust." He added that the entire situation has "inflicted a whole heap of damage on me, both commercially and professionally." He's also claimed that he is far from broke and that he makes "more money than 99 percent of the world."

The war-torn Central African Republic is one of the poorest nations in the world. There are currently about 22,500 diplomats with immunity in the UK, according to the Foreign and Commonwealth Office.

Becker currently lives in Wimbledon in London. He also reportedly has homes and apartments in Munich, Monaco, Schwyz, and Miami.

While it's unclear how much Becker allegedly owes, if he wins this case, that sum will be zero.