After a long hiatus from golf, Tiger Woods returned to the game earlier this month at the Hero World Challenge, an event that he hosts every December to benefit his foundation. Tiger actually played moderately well for someone who hadn't played a round of competitive golf in well over a year, shooting -4 for the tournament. Now that Tiger is back to playing golf, he's signed a new golf equipment endorsement deal that will hopefully take his game to the next level.

Tiger Woods has had a long standing endorsement deal with Nike that began in 1996. Throughout the years, Tiger served as one of Nike's cash cows, earning the company millions upon millions of dollars as he racked up major championship after major championship. Then came that fateful night in November 2009 that involved his (then, now ex) wife, a golf club, and an Escalade. Tiger took a long hiatus from the golf game, and he hasn't been the same ever since. 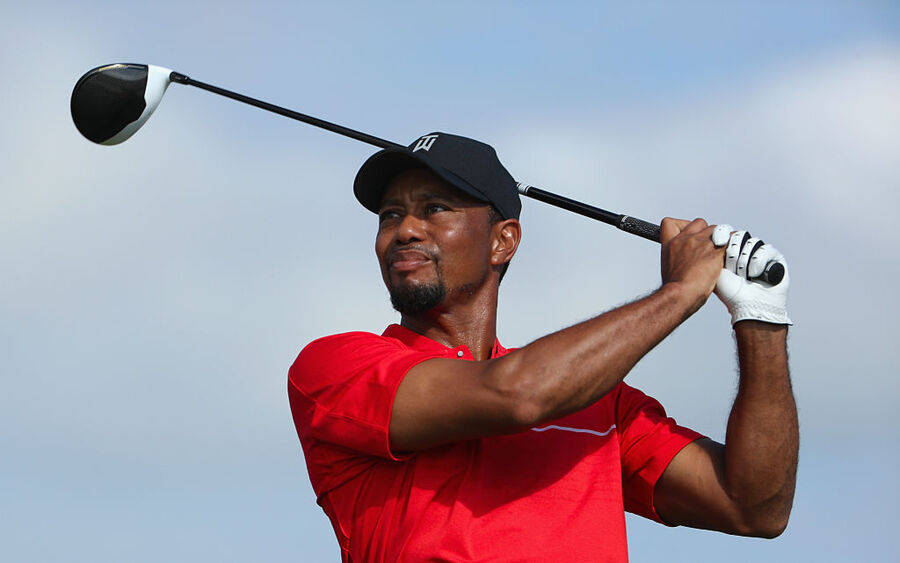 Nike undoubtedly lost a large amount of money as a result of Tiger's scandal and diminished ability. This likely played a large part in their announcement earlier this year that they will cease the production of golf equipment, including golf clubs and golf balls. The company's founder, Phil Knight, said that while it was a financial decision, it was "tough emotionally" for both the company and Tiger.

With Nike ceasing to make golf equipment, Tiger needed a new company to provide him with golf balls. As a result, Tiger has signed a multi-year deal with Bridgestone Golf to play exclusively with their golf balls. He played with the Bridgestone B330 ball at the Hero World Challenge earlier this month.

Tiger claims that he is hitting this ball better than any other ball in his career. Said the 14-time major championship winner, "After extensive testing, I chose the best golf ball for my game … I'm longer than I have ever been. I am about 6 yards longer."