Tiger Woods Has A Beastly New Sponsorship, And It's Really Making Some Noise

Tiger Woods hadn't played golf competitively for over a year until this week, when he's competing in his own foundation's Hero World Challenge. And so far, he's made a Monster statement.

Yes, you read it correctly – Woods has signed an endorsement deal with Monster, the second leading energy drink company behind Red Bull.

So far, the internet has lit up with jokes and criticisms regarding the enormous Monster logo on Tiger's golf bag in the Bahamas this week. With his recent absence from Golf and the impending demise of Nike's Golf division, it seems he might be having a bit of an identity crisis. 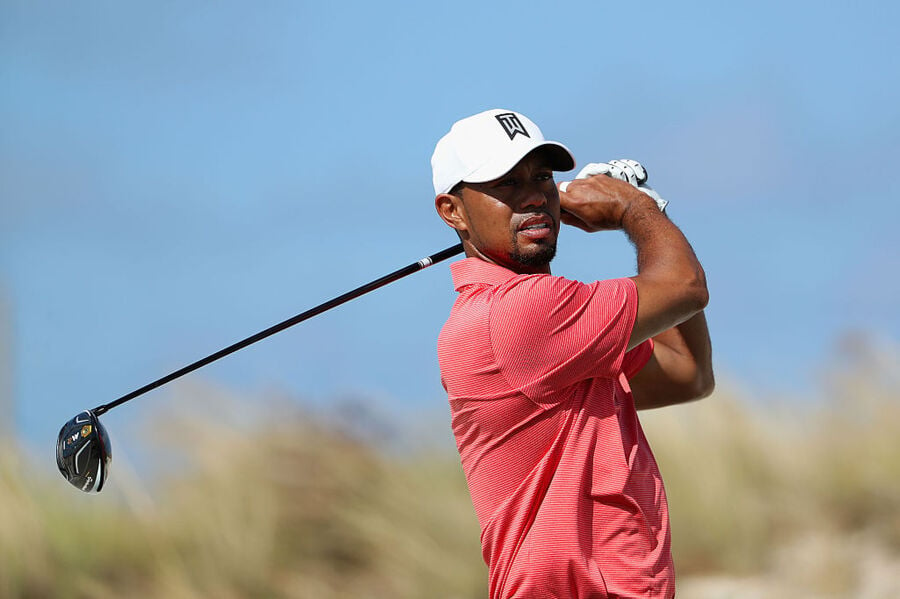 Either way, I'm sure he's okay with his decision. He recently received $2.5 million from his former sponsor MusclePharm when they decided to terminate Tiger's endorsement deal early. The deal was scheduled to continue through June 2018, but Tiger took the settlement from the company.

In the past, his bag has sported logos from MusclePharm, Titleist, Buick, Nike, AT&T, and Fuse Science, but none of those logos have been quite as intrusive as the monster Monster logo he has now.

The real moral of this story is this: Tiger Woods doesn't need to play golf to keep making millions. And with this new deal and his reappearance in the tournament scene, it's likely that won't change for quite some time.