Hours before a Thursday night game against the Philadelphia 76ers, the Cleveland Cavaliers announced they had suspended guard JR Smith for one game. The reason for the suspension was a bit of a mystery, and the Cavs lost 108-97.

We now know why Smith was suspended – and it's pretty ridiculous.

Smith reportedly threw a bowl of soup at Cavs assistant coach Damon Jones. Of course, there are many unanswered questions, such as the type of soup, what caused it to be thrown, what Jones was wearing, and whether Smith threw the bowl itself or just the contents within. 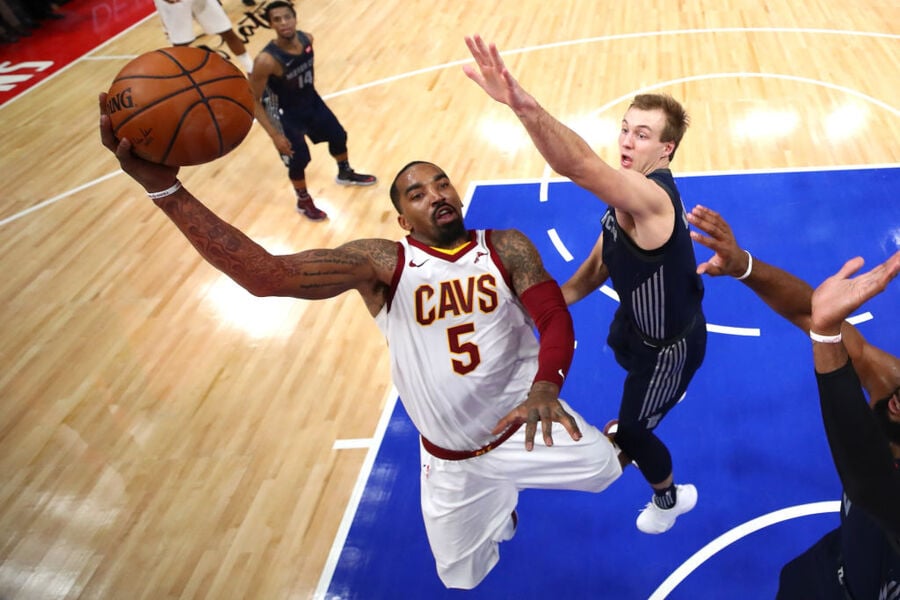 While we may never know the answers to those questions, we do know how much Smith makes per game: $94,897.

However, he didn't earn a check for the game he missed. That means that one bowl of soup cost nearly $95,000. And according to ESPN's Bobby Marks, the Cavs won't get any luxury tax relief because the suspension came from the team and not the NBA.

Smith has returned to his role as the team's starting shooting guard. The soup incident won't be forgotten anytime soon, though – and it probably hurt his wallet more than it hurt Jones.