Super Bowl LVI gave us plenty of excitement. The Bengals scored a touchdown on a running back pass and opened the second half with a 75-yard deep ball. For much of the game, a missed extra point loomed large. The Rams scored the go-ahead touchdown in the final 90 seconds, then held on to secure the second Super Bowl victory in Rams franchise history, and the first since the team moved back to Los Angeles. Cooper Kupp won Super Bowl MVP, finishing with eight catches, 92 yards, and two touchdowns.

The gamble for Matthew Stafford paid off for the Rams. They traded their quarterback Jared Goff and three draft picks to acquire Stafford from the Detroit Lions. Stafford hadn't won a single playoff game in 12 years in Detroit. But in a new environment with a handful of star teammates, including Aaron Donald, Jalen Ramsey, and Von Miller—the latter two also coming to Los Angeles via big deals—the Rams found Super Bowl glory.

One gamble that didn't pay off? The bet made by Jim "Mattress Mack" McIngvale. The furniture magnate made a $4.5 million wager on the Bengals to win the Super Bowl. He then doubled down on his bet, wagering an additional $5 million on Cincinnati. 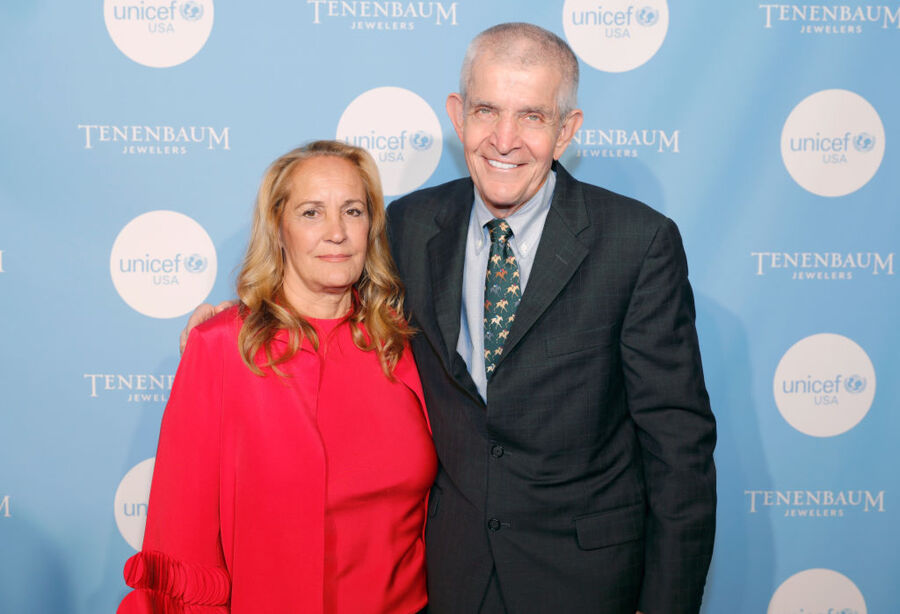 For much of the second half, McIngvale's bet was a winning one. The Bengals scored a touchdown 12 seconds into the second half to take a 17-13 lead. They carried that lead up until the final 1:25 of the game.

Darren Rovell of The Action Network noted McIngvale has now lost $15.43 million since January 1. Beyond the Bengals, McIngvale bet on Alabama to win the College Football Playoff and placed futures bets on both the New England Patriots and Tennessee Titans to win the Super Bowl. None of those panned out.

At least there's some good news for McIngvale. His bet was part of a promotion for his Gallery Furniture stores. If the Bengals won, anyone who bought at least $3,000 worth of mattress sets or reclining living room furniture would have received a full refund.

Good reminder to look on the bright side, right?