When you think of the richest athletes of all time, who comes to mind? Is it Michael Jordan, with his NBA legend and massive apparel brand? Lionel Messi, a global superstar with a high salary and plenty of endorsement deals? Or maybe Floyd Mayweather, who essentially gets to name his price for every match?

As it turns out, none of those guys are the richest athlete of all time. No, that honor belongs to a guy you've probably never even heard of: Gaius Appuleius Diocles.

If you're scratching your head, here's a quick primer. Diocles grew up in a Roman province in modern-day Portugal and began racing chariots at age 18. He commonly raced four-horse chariots, using his signature come from behind final dash to overtake his competition. This move made him a crowd favorite – and earned him plenty of money.

Over the course of his career, Diocles reportedly won 35,863,120 sesterces. Adjusted for inflation, his total winnings would equal $15 billion! For comparison, Michael Jordan, the next highest athlete on the all-time earnings list, has made about $1.9 billion. 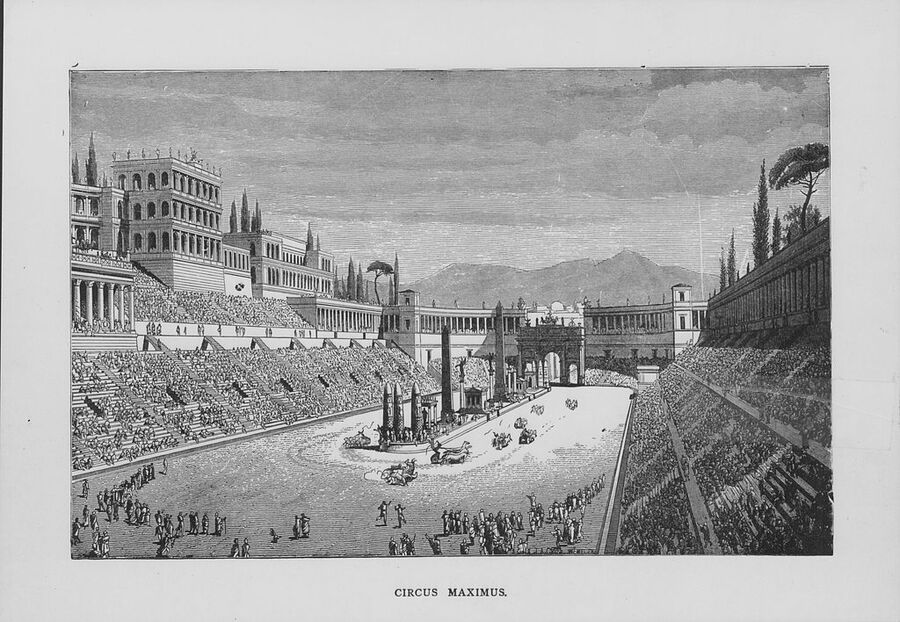 Yet Diocles raced for nearly a quarter-century, finally retiring at age 42. He won 1,462 out of the 4,257 races he competed in.

Diocles was recruited from society's lower rungs. Peter Struck, a professor of classical studies at the University of Chicago, believes Diocles was most likely illiterate. Yet, according to Struck, Diocles's pay was five times that of the wealthiest provincial governors of the same era. His earnings were also enough to provide grain for the entire city of Rome for a full year or pay every single soldier of the Roman Army at the strongest point of its imperial reach for more than two months.

Though athlete salaries seem absurdly high now, they don't hold a candle to what Diocles made. Almost 2,000 years later, he still holds the throne as the highest-paid athlete of all-time.