These Tour De France Statistics Will Blow Your Mind

The Tour de France is one of the most physically demanding challenges on Earth. 21 days, 2,193 miles, and a bucket load of cash for the guy who reaches the finish line first.

This year, that was Chris Froome, who cashed in with $549k for a first place finish out of 198 riders. That's a pretty hefty lump in the wallet, but even more amazing are some of the statistics that ESPN compiled to put the greatest bike race on the planet into perspective. Here are the highlights:

Even though the Tour de France is one of the toughest individual competitions on the planet, there are many other individual prizes that stack up – even some that dwarf the bike race's top prize. For the sake of comparison, Floyd Mayweather won $220 million. for defeating Pacquiao in a boxing match. Serena Williams raked in $2.59 million for tearing up at Wimbledon, and Henrik Stenson took home $1.55 million for winning the British Open golf tournament. Not bad for enjoying a quiet four rounds of golf over the weekend.

To be fair, the $549k winner's purse for the Tour de France doesn't include $12,000 for each stage that a racer wins. Also, there are awards for the King of the Mountains (best climber) and the Top Sprinter, each valued at $27,400. Those awards went to Rafal Majka and Peter Sagan respectively. 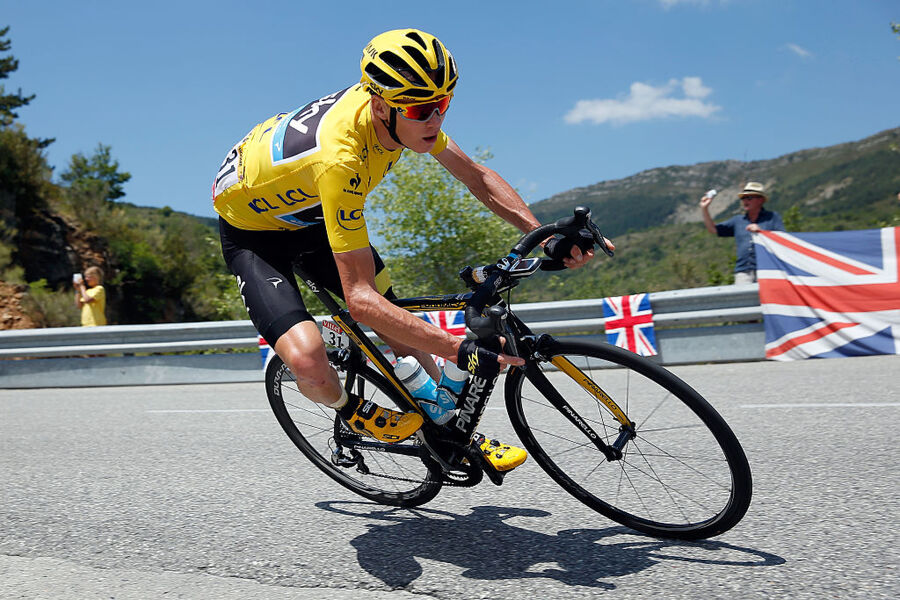 There is also a prize at the Tour de France for the top team. This year's winner was team Movistar, headlined by third-place finisher Nairo Quintana. The prize for the fastest team was $55,000. This seems pretty pathetic in comparison to the Portuguese national soccer team who recently won the 2016 Euro Cup, taking home a $29.8 million prize. Also dwarfing the Tour team prize are the Stanley Cup ($4 million to the Pittsburgh Penguins) and the NBA ($2.66 million to the Cleveland Cavaliers).

Beyond the cash, here are just a few other fun facts about the race:

2) It takes about as much energy to complete one Tour de France race as it does to run over 40 marathons.

3) It took winner Chris Froome over 5,000 minutes to complete the Tour de France and win his half a million dollars. Mayweather beat Pacquiao in 36 minutes to win $220 million.

4) The finishers at the Tour de France climbed 38,353 meters in route to completing the race. That is the same as climbing Mount Everest 4.3 times.

This information illustrates just how incredible the athletes are who complete the Tour de France, and also provides an argument that perhaps they should be awarded a bit more generously for their efforts.