These Three Athletes Have Earned More Than $1 Billion From Salary, Endorsements, And Investments

Despite all the money that some professional athletes make, it can be very hard to reach billionaire status. After all, it usually requires a combination of salary, endorsement deals, and shrewd investments. It's not an easy milestone. In fact, only three athletes ever have reached billionaire status. And they've all had dominant runs in their respective sports. Check out the trio below.

Perhaps the most impressive part of Michael Jordan's net worth is that so little of it comes from his actual oncourt salary. In 15 seasons, he brought home $93,285,000. In fact, aside from his two final seasons with the Chicago Bulls, Jordan made just a shade over $30 million.

Of course, the majority of Jordan's wealth is thanks to his many endorsement deals. His Jordan Brand shoes are one of the most popular in the world; even 15 years after his retirement, they're still in high demand. And deals with companies like Nike and Gatorade have helped him earn more than a reported $100 million each year from endorsements. 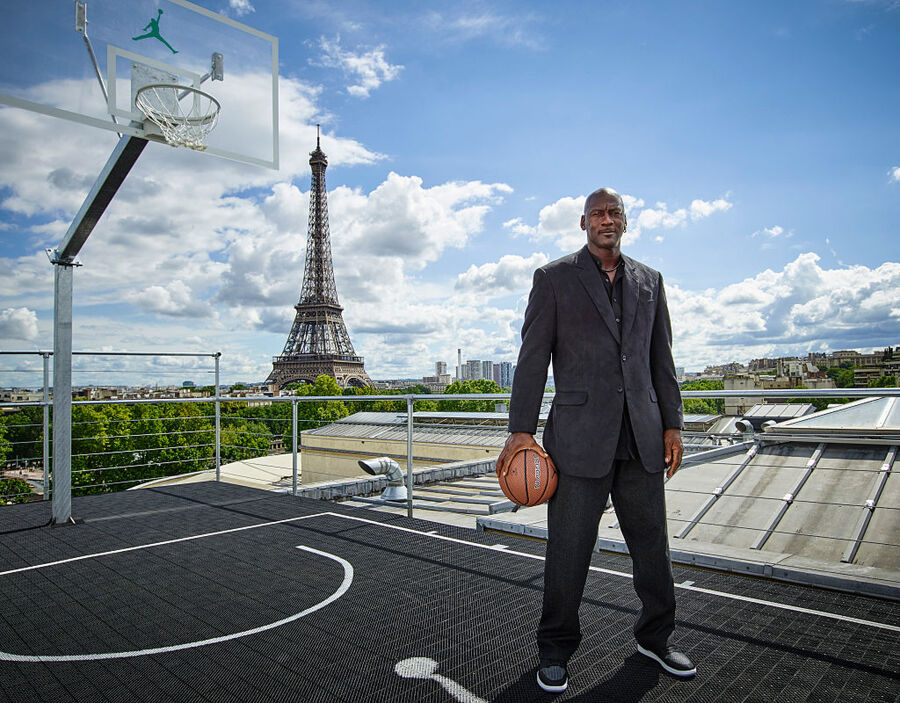 When Tiger Woods first came onto the golf scene, it seemed like no one could stand in his way. Though he's since lost his No. 1 ranking thanks to a variety of injuries and personal issues, his career earnings on the course are more than anyone else – by a long shot. Woods has taken home more than $111.5 million throughout his career. By comparison, Phil Mickelson is golf's second-highest career earner, at about $87.3 million.

Woods also has enjoyed a lucrative partnership with Nike, and released several installments of golf video games with EA Sports. Outside of a handful of golf apparel and equipment sponsors, Woods has endorsement deals with Upper Deck, Monster Energy, and Kowa, a Japanese pharmaceutical company. If you find yourself in Japan, you'll likely see Woods doing commercials for the company. 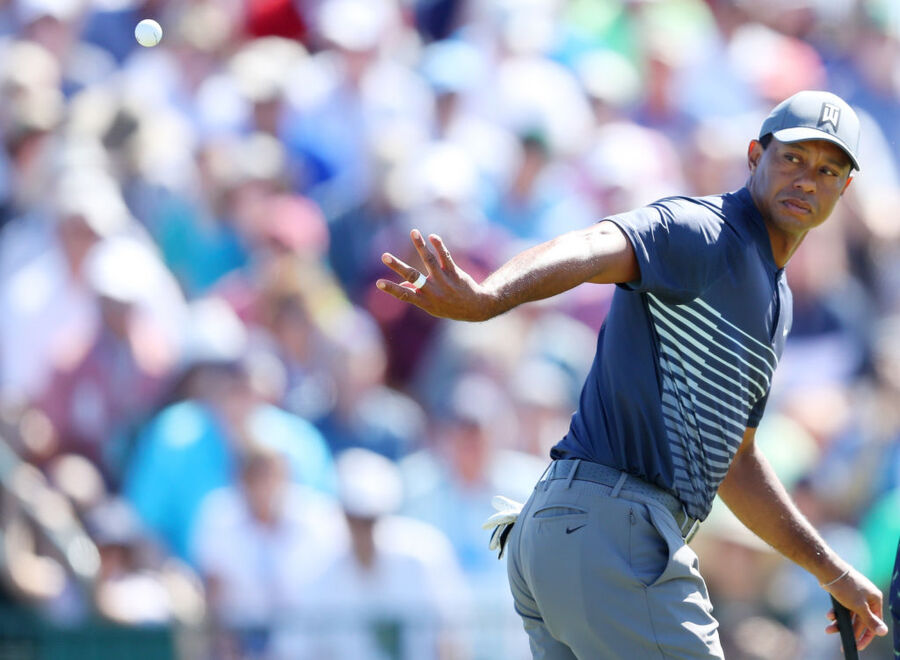 Mayweather is the most recent addition to the billionaire club, thanks to his superfight with Conor McGregor last year. Mayweather made more than $100 million from that fight alone. He's reportedly retired with a perfect 50-0, 26 knockout record, though it's hard to imagine him turning down another fight offering that much money.

Mayweather has had a number of sponsors over the course of his career, though most of his earnings have actually come inside the ring. Burger King, FanDuel, and Hublot have each paid $1 million to sponsor the boxer. However, because of domestic abuse charges and a history of controversial rants, companies tend to stay away from lucrative endorsement deals with Mayweather. 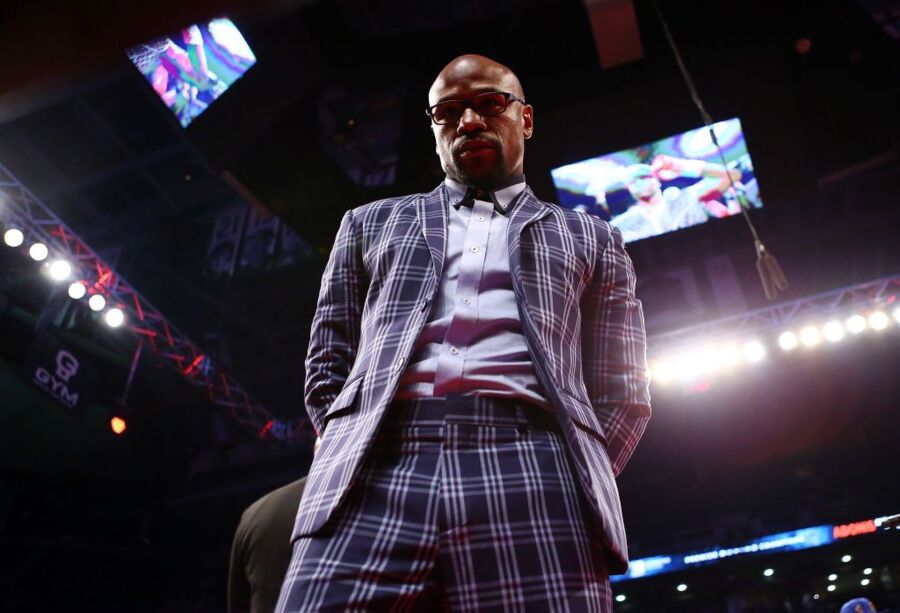 Vaughn Ridley/Getty Images
Did we make a mistake?
Submit a correction suggestion and help us fix it!
Submit a Correction