When Jacoby Ellsbury signed a seven-year, $153 million contract with the New York Yankees in 2013, it seemed like another score for the Bronx Bombers. Here was the most valuable franchise in the major leagues signing a major star. We'd seen it before, too, with guys like Alex Rodriguez and Livan Hernandez inking big deals to wear pinstripes.

Only this one went awry fairly quickly. And now, it's going to cost the Yankees a ton of money.

The Yankees released Ellsbury earlier this month. The 36-year-old outfielder hasn't played since 2017, missing two entire seasons with oblique, hip, back, and foot injuries. The team owes Ellsbury $26,285,714, and they'll be paying him that amount to go away.

That money includes the $21.1 million Ellsbury is due this year, plus a $5 million buyout of a $21 million team option for the 2021 season. 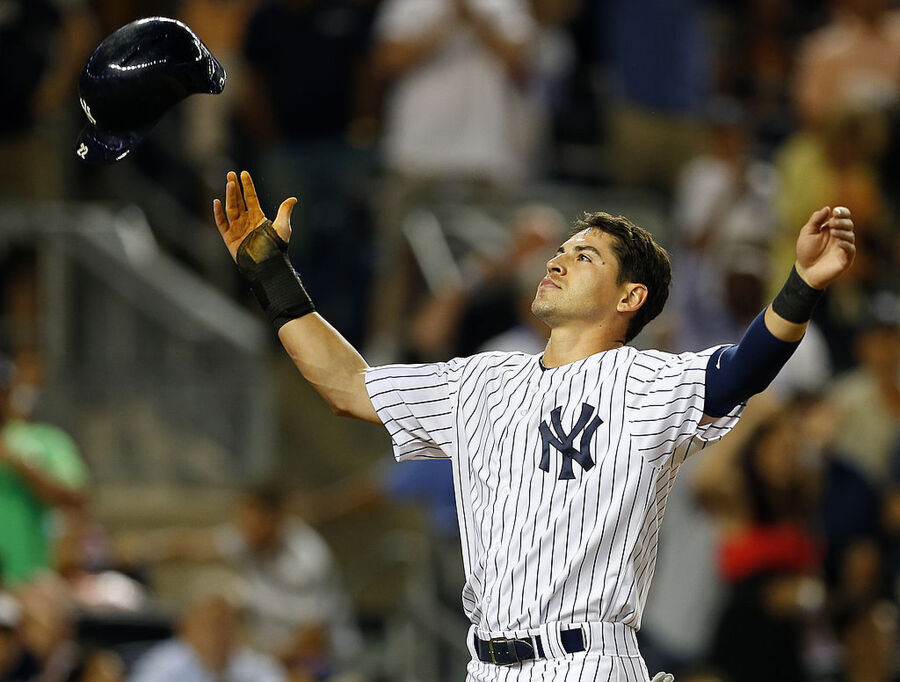 Ellsbury played in 520 games over four seasons with the Yankees. He came from the Boston Red Sox as a two-time champion and one-time All-Star, though he achieved neither in New York.

Ellsbury isn't the only player a team has paid to go away. Here are a few of our other favorites.

After five straight All-Star appearances and a 2010 American League MVP award, Josh Hamilton was feeling pretty good. The Anaheim Angels offered him a five-year, $125 million…and his quality of play promptly declined. He had a career-low (at the time) batting average and his home run numbers dipped, too. The Angels traded him back to the Texas Rangers, throwing in $68 million to sweeten the deal.

Before the NBA's collective bargaining agreement introduced a better version of the amnesty provision, Michael Finley set the standard for getting paid to go away. Finley was playing well for the Dallas Mavericks, averaging nearly 20 points a game over nine seasons. But the Mavs still owed Finley $51.8 million over the three remaining years on his contract. Mavericks owner Mark Cuban believed he could save the team $90 million by paying Finley over ten years, so he sent the long-time player on his way, and kept paying him long after he was gone.

July 1 is Bobby Bonilla's favorite day. That's because he's made $1.2 million every July 1 since 2011, and he'll continue to do so until 2036. Why? He agreed to delay the $5.9 million the New York Mets owed him in 1999 for 12 years, with interest. That means the Mets are basically paying him five times what they initially owed him. By the time he receives his final payment, he'll be 35 years removed from playing in the major leagues.