The Chicago White Sox won the World Series in 2005, thanks to an impressive pitching staff and timely hitting from guys like Jermaine Dye and Paul Konerko, but the team has struggled since then. They've only had four winning seasons in the past 14 years, reaching the playoffs just once in that span.

But after their latest free agent signing, things could be on the rise.

The White Sox agreed to a four-year, $73 million deal with catcher Yasmani Grandal. The contract is the biggest in the history of the franchise.

For Grandal, it's cause to celebrate, too. The 31-year-old bet on himself last season, turning down a $17.9 million qualifying offer from the Los Angeles Dodgers. He also reportedly declined a four-year, $60 million offer from the New York Mets.

Instead, he signed a one-year deal with the Milwaukee Brewers for $18.25 million. He made his second All-Star team while posting career-highs in home runs (28) and RBI (77). 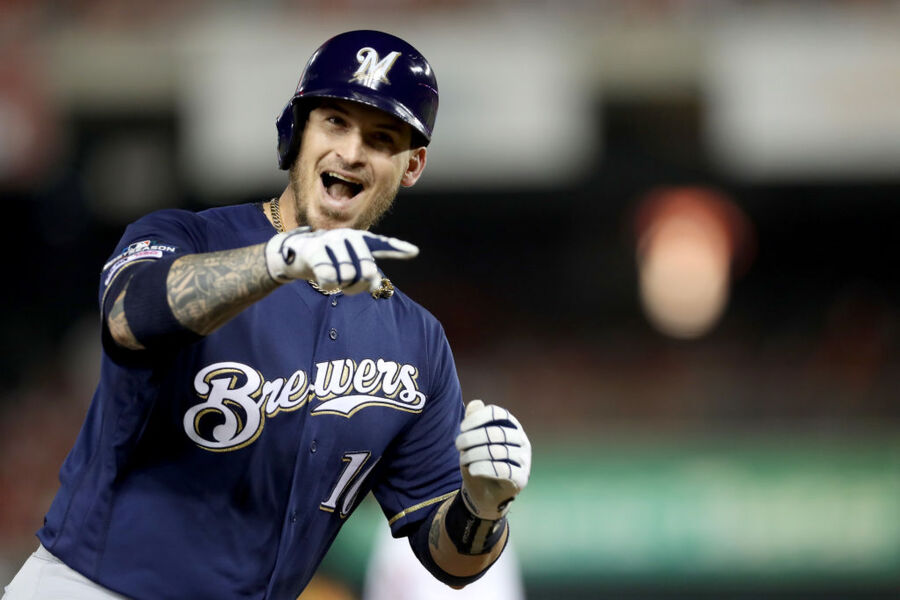 Grandal will make $18.25 million in each of the next four years as part of his deal with the White Sox. Grandal declined a mutual option with Milwaukee, worth $16 million with a $2.25 million buyout.

He joins a team that's brimming with young talent. Righty Lucas Giolito anchors a staff with a lot of promise, while Tim Anderson's .335 average led the majors and Yoan Moncada chipped in by hitting .315 with 25 homers and 79 RBI.

Grandal may be the biggest star of the bunch for now. But if the majority of the White Sox talent pans out, there could be many more household names.

In the meantime, this signing offers White Sox fans something they haven't had in a while: hope and excitement. This team could bring back shades of the 2005 champs – and create a few new memories along the way.