There's no doubt that LeBron James is one of the best basketball players to ever take the court. But what's often overlooked, is that he's a shrewd negotiator, too. And those business skills have helped him earn a ton of extra money already, with a lot more to come.

We've talked about how LeBron has structured his contracts since returning to the Cavs. To quickly recap: rather than signing a long-term deal, he's signed short two-year contracts with a player option for the second year. He's not doing this to hold Cleveland captive, but to maximize his earnings. Max players can earn up to 35% of the current NBA salary cap. And with a new TV deal about to kick in, the salary cap will soon skyrocket. It's already increased quite a bit over the past few years. By essentially re-signing a new deal every year, LeBron has milked some extra money out of his owner's pockets.

Consider this: he could have signed a max contract, a four-year, $88 million deal in 2014, his first year back in Cleveland. That contract would also have come with 4.5% annual raises. Rather than doing that, he signed his "one-year" contract, opting out before the second year to restructure the deal. He'll likely opt out again after this off-season. 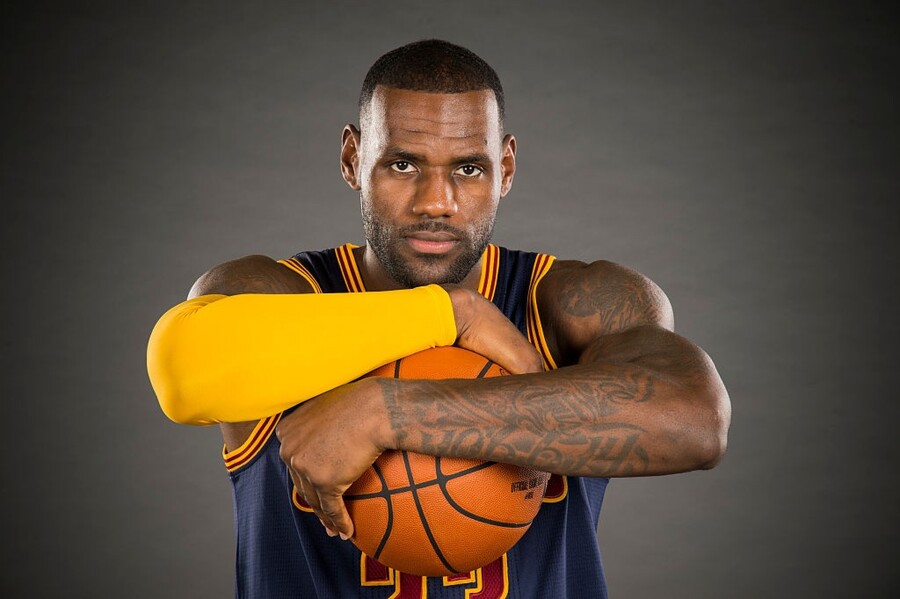 There's more incentive for LeBron to wait one additional year before going for a long-term deal. He'll reach "Full Bird Rights" status in 2017, which means he can sign a five-year max contract with 7.5% annual raises. And, as the ever-increasing salary cap continues to explode, 35% of it looks even more appealing.

So how much extra money can LeBron make? According to Business Insider, by waiting until 2017 to sign a long-term deal, he'd earn nearly twice as much than if he signed that contract back in 2014. A four-year deal two years ago would put LeBron's potential career earnings at $214.2 million by the time the contract was up. If he waits until 2017 to sign a five-year contract, he's projected to accrue $414.1 million in career earnings when that deal ends in 2022. Even signing a long-term deal this upcoming off-season would score LeBron a cool $95 million in additional earnings by the time it expires.

LeBron's signing these two mini deals has proven to be fairly rare – most players in the league have taken the longer, more secure contracts when they've presented themselves, rather than trying to hold out for more money. Granted, LeBron is a freak of nature who rarely misses a game, so it's a bit easier for him to bet on himself. But he's 31, with nearly 38,000 minutes played under his belt. Will the durability be there for much longer?

It'll be interesting to see when LeBron finally signs a long-term max deal. Either way, while his career earnings continuing to balloon, LeBron is well on his way to billionaire status.