Earlier this month, Manchester United offered Juventus a Premiere League record $130 million to obtain Paul Pogba from his Italian squad. It was looking like a done deal, as Juventus had no way to match the salary that United could pay to the 23-year-old Frenchman, and who'd turn down a record-breaking offer like this? But the deal almost went sour this week, as word got out that Pogba's agent Mino Raiola has thrown a huge wrench in the works.

Raiola demanded a $33 million cut from Juventus for helping score the deal.

At first, Juventus refused to pay Raiola a dime, insisting that the money must come either from Pogba or from Manchester United. If Pogba were to pay, it would take an enormous chunk out of his $300,000 per week salary, and if United were to pay, it would put the record breaking deal up over $150 million just to secure one player who has a lot yet to do to prove himself. 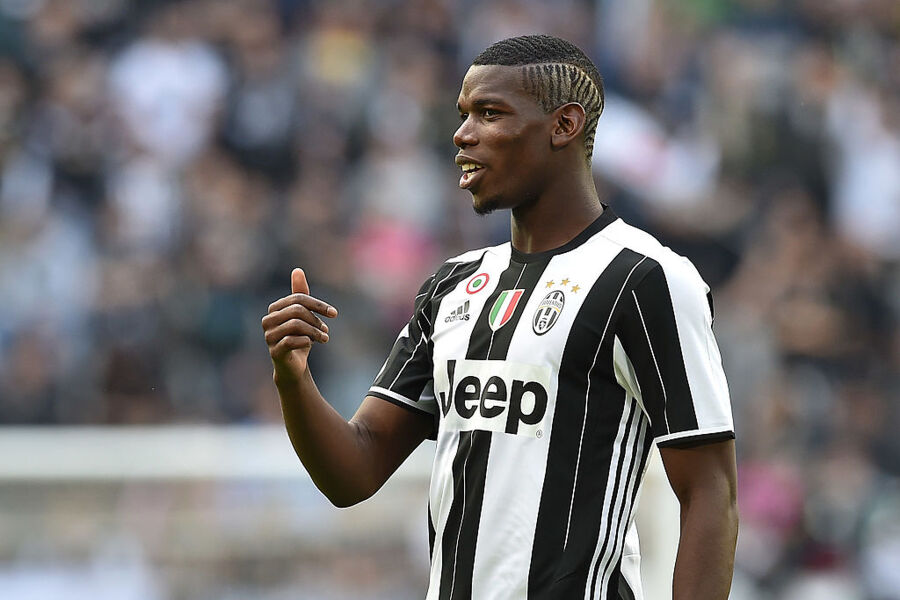 Raiola, in his infinite generosity, then graciously offered to accept a cut of $16.4 million from each team involved in the deal. This was yet again turned down by Juventus, who remained firm in its stance to avoid paying Raiola for his services.

But finally, as of July 28, the sides have come to an agreement.

The initial offer of $130 million for Pogba will stand. Juventus, who had for so long adamantly rejected the idea of paying Raiola, will give Pogba's agent a small cut of the money. The majority of Raiola's money (about $22 million) will come from United, according to The Guardian.

Pending the signing of this contract and the passing of a physical exam, Paul Pogba is officially – finally – a member of Manchester United.

Now, can we please play some soccer?