A year ago, it seemed like Tobias Harris might be destined to roam the league as a journeyman. He had already been on four teams in seven years and would be traded to a fifth at the trade deadline last season.

So when Harris was offered an $80 million extension from the Los Angeles Clippers last year, it seemed like a great deal. At that point in his career, Harris had made about $56 million total. Certainly, nothing to sneeze at, but this offer was much more than that – and all wrapped up into one contract.

Yet Harris turned it down, and it paid off in a huge way. He had perhaps his most productive season yet, even if his numbers dipped a bit after the Clippers traded him to the Philadelphia 76ers.

The City of Brotherly Love certainly showed plenty of heart to Harris. The Sixers offered him a five-year, $180 million max contract this summer. That's a $100 million increase from his last offer! 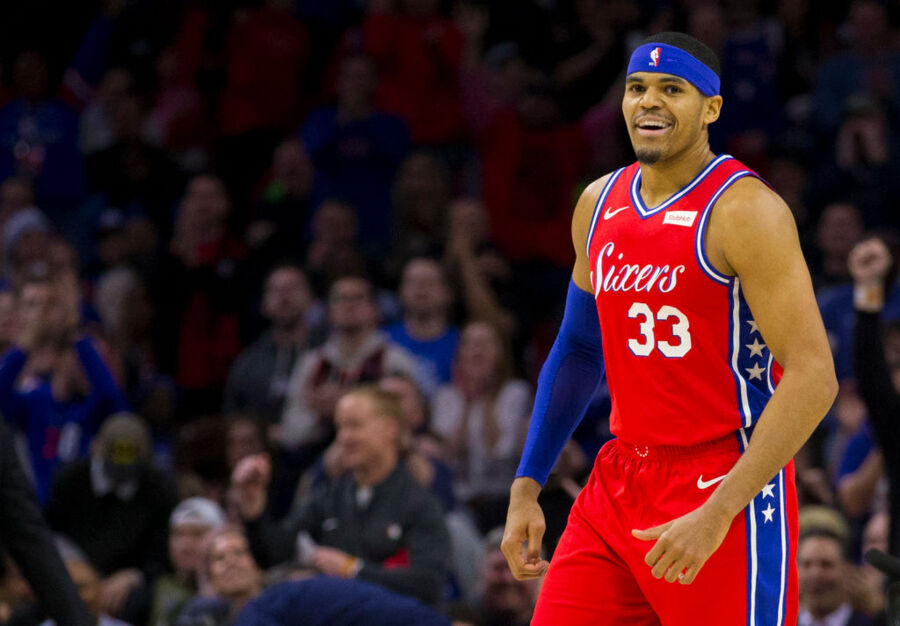 Harris credits his work ethic for the massive payday. He also points to a conversation he had with his father, Torrel, who serves as Tobias's agent. As Tobias told Action Network's Darren Rovell:

"Me and my father had talked about it and he said, 'Listen, I know next summer that I can get you close to a max deal. I've seen the way that you worked this summer,' and for me, my confidence was sky high."

Harris's work isn't done yet, though. He'll now have to prove he was worth the big deal and will be counted on in clutch situations. If Harris is instrumental in leading the Sixers to the NBA Finals, he'll be worth every penny.

With how Harris's bet on himself turned out, he's got all the confidence in the world to make that championship happen.