The NFL playoffs are set. Week 17 brought no shortage of excitement, with three teams clinching in the final game of the year. However, if you study the teams that are in, you'll notice something unique: a lot of them are led by quarterbacks that aren't earning a lot of money.

In fact, none of the top six highest-paid quarterbacks in the league will be playing in the postseason.

That's a combined $171 million between the six quarterbacks – a hefty total for zero postseason appearances. 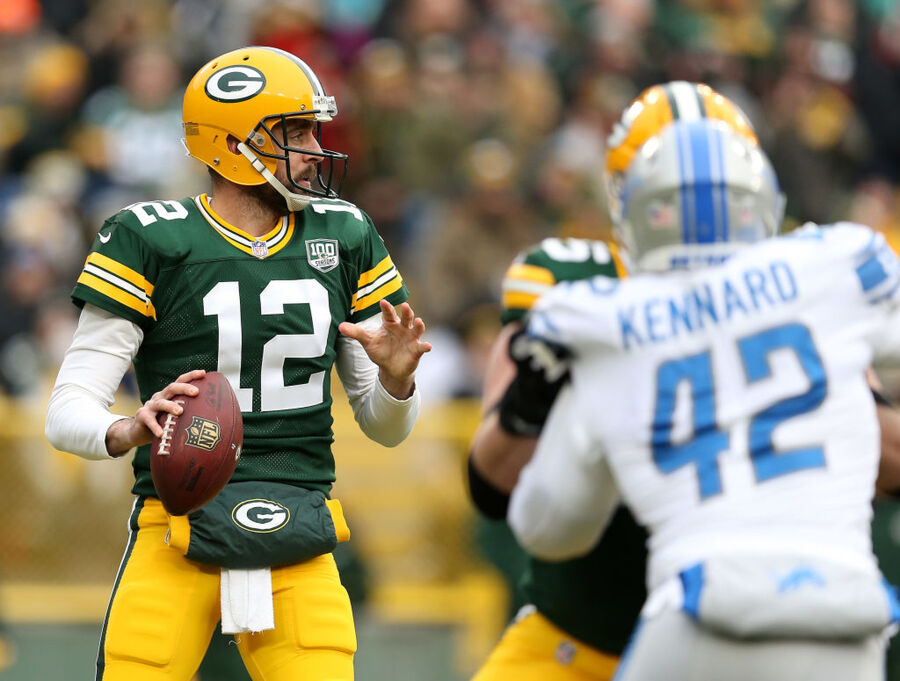 Of the teams who are in the playoffs, Lamar Jackson is the lowest-paid quarterback. The rookie, who led Baltimore to six wins in seven games to end the season, will make about $2.37 million.

None of those quarterbacks are among the top 25 in terms of salary at their position.

The salary discrepancy hints at a growing trend in the league. More teams are finding success with quarterbacks still on their rookie contracts – or on bargain deals. With less money tied up in quarterback salary, teams have more to spend on other pieces, like a stud defensive lineman or quality offensive weapons.

Of course, teams can still succeed with a star quarterback. Drew Brees is making $25 million for the Saints, for example. But it's becoming harder to have so much money invested in one player.

We'll see how the postseason plays out. However, it's likely that this year's winning quarterback will be outside of the top ten highest-earners in the league.