There have been a few interesting sports stories over the past few months, but this may take the cake for the most interesting sports story in recent memory. What would you say about an athlete who was due to make $13 million over the course of the upcoming season, coming off one of his worst years, deciding to retire just weeks prior to the season, and forfeiting all of his salary in the process? What would you say if he said that he did it because of his child? Many people would likely applaud said player for putting his family first. Well, that's exactly what one professional baseball player did earlier this week. But the story is not as simple as it seems on the surface.

Adam LaRoche is a 14-year MLB veteran who most recently signed a two-year, $25 million contract with the Chicago White Sox in 2014. LaRoche had one of his worst seasons last year, netting just 12 home runs and 44 RBIs in 127 games. Despite that fact, there was no indication that the 36-year-old would be retiring from the game prior to his announcement via Twitter earlier this week, in which he tweeted: "Thank u Lord for the game of baseball and for giving me more than I ever deserved!#FamilyFirst." The reason LaRoche decided to call it quits?

White Sox management felt that Adam's son, 14-year-old Drake LaRoche, who is by LaRoche's side virtually 100 percent of the time and has his own locker next to his father's, could not be around the team as much as he previously has been. LaRoche's son has been a fixture in major league clubhouses for years, as he has been around his father in the same capacity when the elder LaRoche was a member of the Washington Nationals. 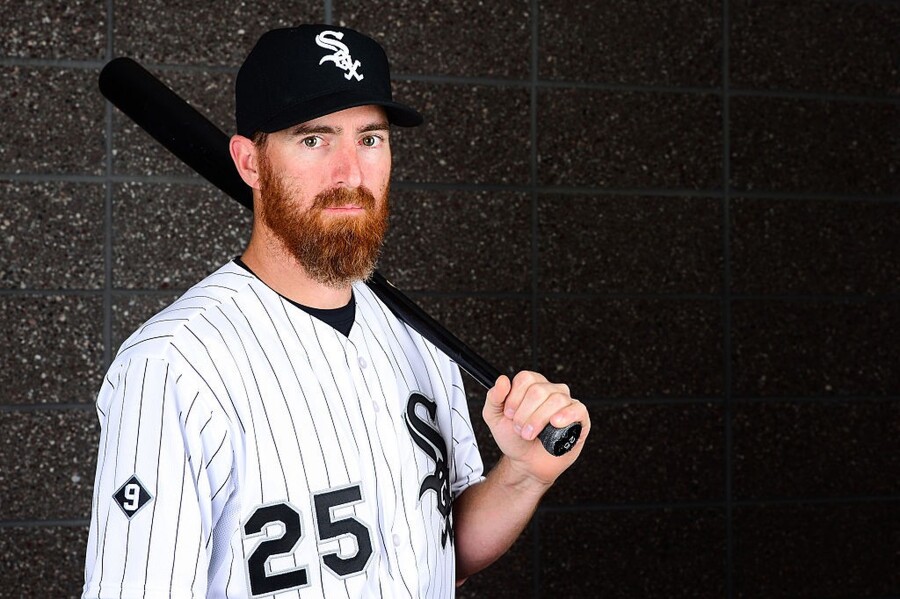 Said White Sox Executive Vice President Ken Williams regarding the decision to limit Drake LaRoche's time in the clubhouse, "It's not because the young man was a distraction, and not because he wasn't well liked or well received by players, but in management, sometimes you have to make some unpopular decisions… and sometimes they center around things you don't necessarily want to do."

The White Sox have insisted that the decision had nothing to do with the conduct of LaRoche's son, but rather that the decision was made in order to focus on winning. On the surface, it appears that many players in Major League Baseball are siding with LaRoche, including former LaRoche's former teammates Bryce Harper and Chipper Jones, who tweeted out support for the 14-year veteran. In addition, White Sox players reportedly considered boycotting their spring training game this past Wednesday in support of their former teammate, before manager Robin Ventura eventually convinced them to take the field.

Despite the apparent support LaRoche has gotten from his former teammates, it doesn't mean that all of the players are on LaRoche's side. It wouldn't have to take the majority of players to be uncomfortable with a 14-year-old boy in the clubhouse, which is regarded as a safe haven for baseball players, for management to approach LaRoche to tell him to cut down on the amount of time Drake spends with the team. If one or two players approached management to tell them their feelings about the situation, wouldn't management be obliged to help make those players feel as comfortable as possible in their workplace? At the end of the day, the clubhouse, the baseball field, the team bus or plane; are all considered the workplace for a baseball player. How would you feel if a child of one of your coworkers was at work with him or her, every single day? Though you probably wouldn't say it to their face, it would probably get irksome at a certain point.

It is highly unlikely that management arbitrarily came up with this decision out of the blue. Whether it be because players approached management regarding the situation, or because management felt like limiting Drake's time with the team would allow the elder LaRoche to focus more on his play after a lackluster season, at the end of the day, it is the employer's right to make decisions that they feel are in the best interests of the team.