As Major League Baseball heads closer to returning to play, plenty of heads will turn towards what's happening on the field. But there's a lot going on behind the scenes that's worth keeping an eye on – like the potential sale of the New York Mets.

Last December, hedge fund billionaire Steve Cohen was closing in on a deal to own a majority stake in the Mets. The deal would have given him 80 percent controlling interest, which would have valued the franchise at about $2.6 billion. However, that deal fell apart in February when the Wilpon family, led by Fred Wilpon, pulled out of negotiations.

The Wilpons are set on selling the team by the end of the year – but that could come at a huge cost to them.

In order to finalize a deal before 2021 hits, the Wilpons will need to start accepting bids in July, with a deadline of October 1 to lock in a buyer. With that strict timetable, potential buyers know the Wilpons don't have much leverage. 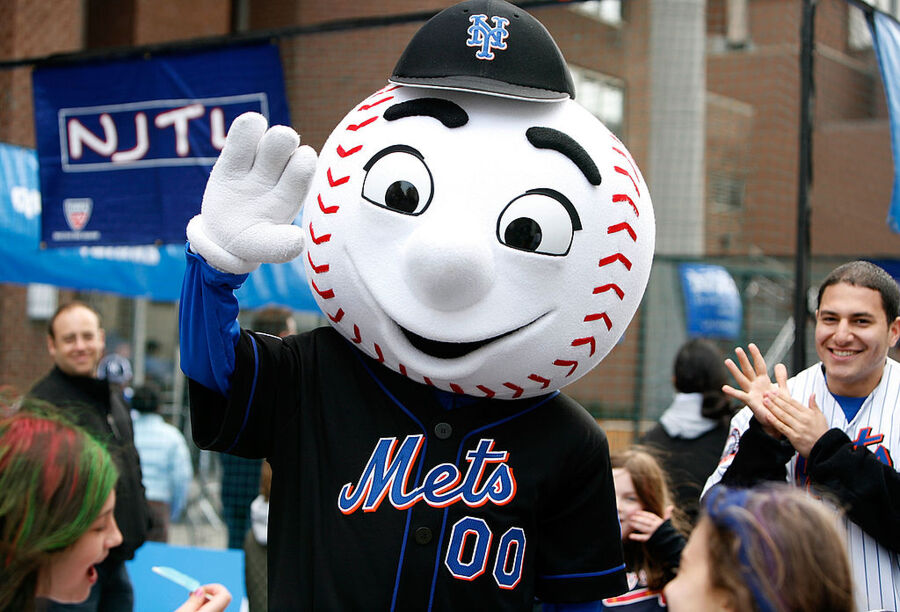 One such buying group includes Josh Harris and David Blitzer, owners of the NHL's New Jersey Devils and NBA's Philadelphia 76ers, among other sports franchises. Their asking price? $1.4 billion, according to the New York Post. That's barely more than half of Cohen's offer.

The Action Network reporter Darren Rovell shared that the latest offer comes 140 days after Cohen's deal fell apart. He notes the world looks a bit different now than it did in early February.

Of course, just because an offer is made, it doesn't mean it'll be accepted. But the Mets are quickly losing more money than usual. In a typical season, the team loses $90 million. With the COVID-19 pandemic eliminating more than 100 games this year, though, the Wilpons could lose north of $200 million.

By selling before the end of the year, the Wilpons would also relieve themselves of $44 million in debt payments on Citi Field for 2021.

Even with the plan for baseball to return to play within the next month, the pandemic is going to affect sports leagues for quite some time. That will likely impact the final offer for the Mets.

We'll just have to see what the Wilpons are willing to accept.