Buying a professional sports team is the ultimate luxury purchase. Only a select few have the means to make such a purchase, and because of the limited number of pro sports teams out there, even fewer, have the opportunity to make such a purchase. As a result, some end up paying exorbitant amounts for the opportunity to own a team, such as Steve Ballmer, paying $2 billion to purchase the Los Angeles Clippers in 2014. While most people who buy sports teams aren't in it solely for the moneymaking aspect, there is something to be said about being able to enjoy watching your team play, while making money at the same time. And that's exactly what one ownership group has been able to do over the past three years.

In 2013, an ownership group led by Indian businessman Vivek Ranadive purchased the NBA's Sacramento Kings for a then-record $534 million. Many onlookers thought the franchise's purchase price was too hefty, especially for a team that has been in decline since its glory years of the early 2000s, failing to make the playoffs for nearly a decade. Paying over half a billion dollars for one of the worst franchises in the league seemed ridiculous to many. But then something amazing happened. 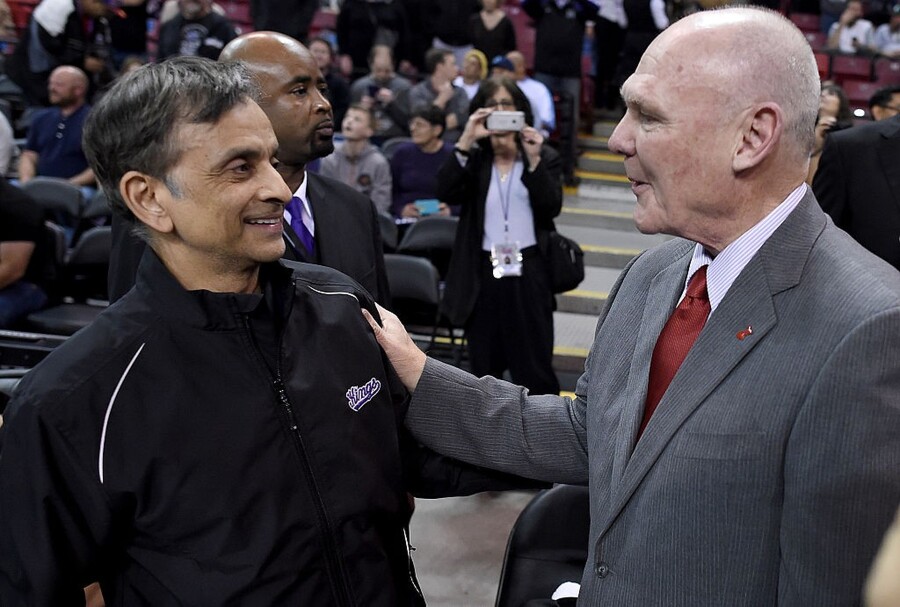 The aforementioned purchase of the Los Angeles Clippers by Steve Ballmer in 2014 completely changed the NBA landscape. Ballmer payed roughly TRIPLE the amount that many analysts determined the team was actually worth. In turn, the value of NBA franchises has skyrocketed, and the owners of the Kings have reaped huge benefits. Less than three years after making their then-record purchase of the Kings, the value of the team has soared to $925 million, a whopping 73 percent increase in value since 2013. 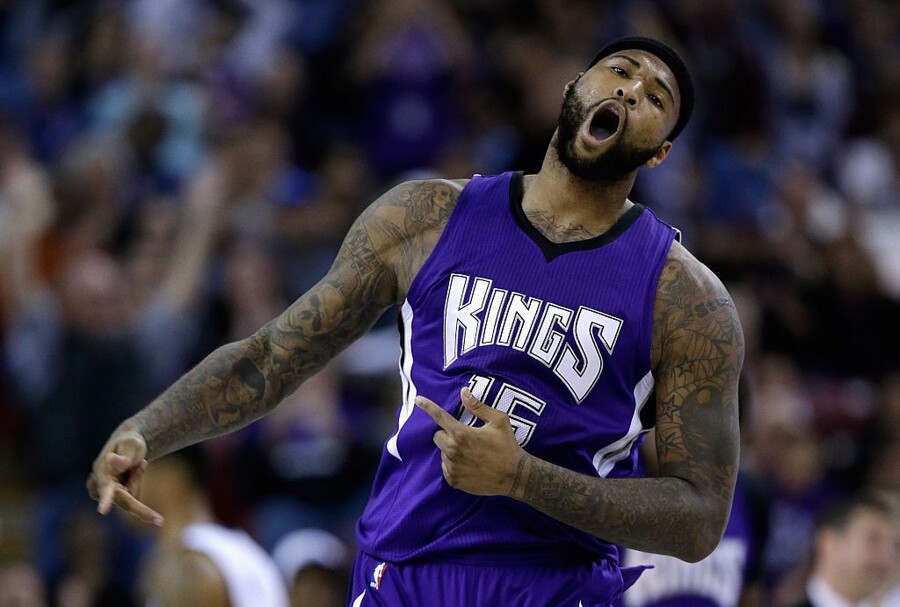 According to analysts, the team's naming rights deal with Golden 1 Credit Union for its new arena, which will open later this year, is worth $6 million annually. In addition, attendance and ticket sales at their current arena, Sleep Train Arena, have risen over the course of the past two seasons, which is a major part of the team's estimated revenue of $121 million. The NBA's new $2.6 billion TV deal, which will come into effect at the start of next season, has also bolstered the value of all NBA franchises.

While the owners of the Sacramento Kings are likely very happy with their investment, they're a long way from touching the most valuable team in basketball; the New York Knicks. The Knickerbockers are worth a hefty $3 BILLION.