The Owners Of The Denver Broncos Have Had An Insanely Good Return On Their Investment!

The golden rule of investing is that it's a long game. If you try to time the market – buying low and selling high – you're likely to end up losing. It's much smarter to simply invest in something you believe in, are passionate about, and continue tweaking or reinvesting as needed.

The golden rule of owning an NFL team is very similar: when you put time and resources into your investment, good things are likely to happen in the long run. For the Denver Broncos and their owners, the Bowlen family, who purchased the team in 1984, it's resulted in two Super Bowl victories and five additional Super Bowl appearances, including this year.

In fact, the Broncos have had only five losing seasons since Pat Bowlen purchased the team back in 1984 for $71 million, or $161 million in today's dollars. Bowlen bought the team from Edgar Kaiser and two minority owners.

Even accounting for the rise in inflation, Bowlen's purchase is an incredible steal. Today, the Broncos are worth $1.94 billion. Yes, billion with a b. Keep in mind, Bowlen only paid $71 million to purchase the team 32 years ago. That's an increase of more than 2,500%! 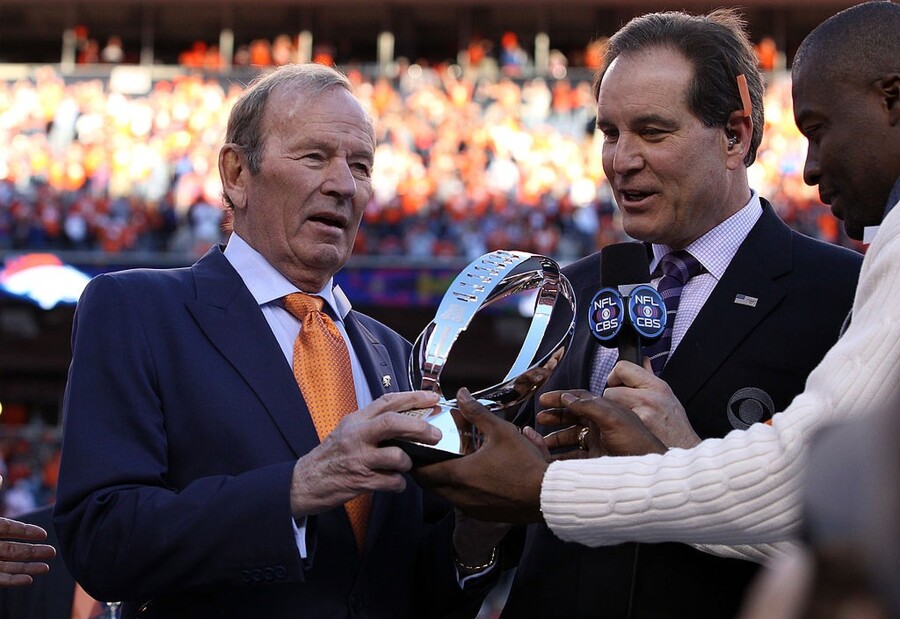 The value of the franchise has skyrocketed in recent years, too. Just a couple years ago, in 2013, the Broncos were worth $1.16 billion. It wouldn't be a shock to see the team get over the $2 billion milestone next year.

Perhaps unsurprisingly, Bowlen isn't alone–any owner who purchased a team more than 20 years ago has seen a similar return on investment. The average NFL franchise is worth $2 billion today. But no owner has reaped as much value for as small an initial investment as the Bowlen family.

Regardless of whether the Broncos win or lose Super Bowl 50, it'll feel like a winning day for Bowlen and his family. After all, they're reaping the benefits of a wise investment made long ago.