It's safe to say the NFL sometimes has trouble with its image. Whether it's creating vague rules around player protests, dragging a deflated ball scandal out for more than a year, or still not being entirely sure what constitutes a catch, it can seem like the league doesn't always have the right plan.

One area that's meticulously planned, though, is the sale of teams. In fact, the NFL has a list of billionaires who could potentially buy a team.

A common theme of the names on this list? They all have extensive financial backgrounds. Essentially, the NFL wants owners that would run teams with professionalism and minimal emotion. They don't want any kind of family drama – which has occurred with past owners. 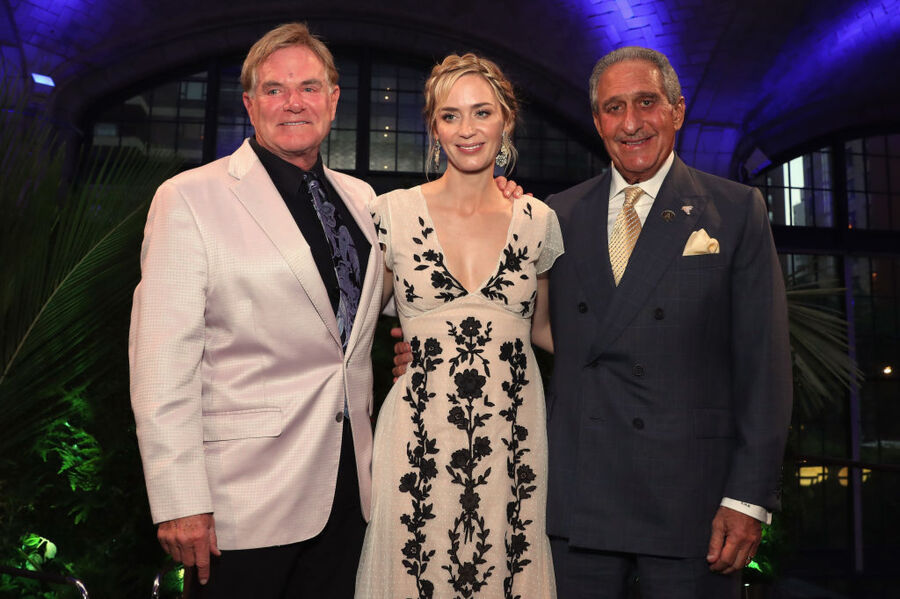 Ideally, the NFL would like its owners to manage teams like multibillion dollar assets. Even just 20 years ago, most franchises were worth hundreds of millions of dollars. Today, every single team is valued at more than a billion and a half dollars.

The league had a strong preference for new Panthers owner David Tepper. Tepper, a hedge fund manager, has more than 35 years of experience in the financial world. And he's certainly not hurting with money – he once earned $2.2 billion in one year.

To some, the NFL micromanaging the ownership of teams could seem like a negative. But having a curated list of folks who can help the league grow even bigger is good for business. And at the end of the day, in the NFL's eyes, that's the most important thing.