Even as the Covid-19 pandemic continues to spread across the United States, professional sports are trying to make a comeback. The MLB began its season on July 23, with the NBA's restart right on its heels for July 30. The NFL, meanwhile, just agreed on a deal with its players to help ease the financial strain of the pandemic.

The agreement will alter the salary cap for the coming years. This year's will stay at $198 million; next season will be $175 million. The 2022 and 2023 will also change, though the league hopes the impact during those seasons will be less drastic across the league.

This is a big deal because teams across the league have built their rosters under the assumption the salary cap would continue to rise. It's increased by $10 million annually for seven straight years. And prior to March, there seemed to be no indication that would stop.

Instead, the financial toll of the pandemic will be felt, especially if fans can't attend games or the season gets shortened. Executives believe NFL revenue could drop by up to $4 billion this year. And if the league did nothing, the 2021 salary cap could have fallen by more than $80 million. 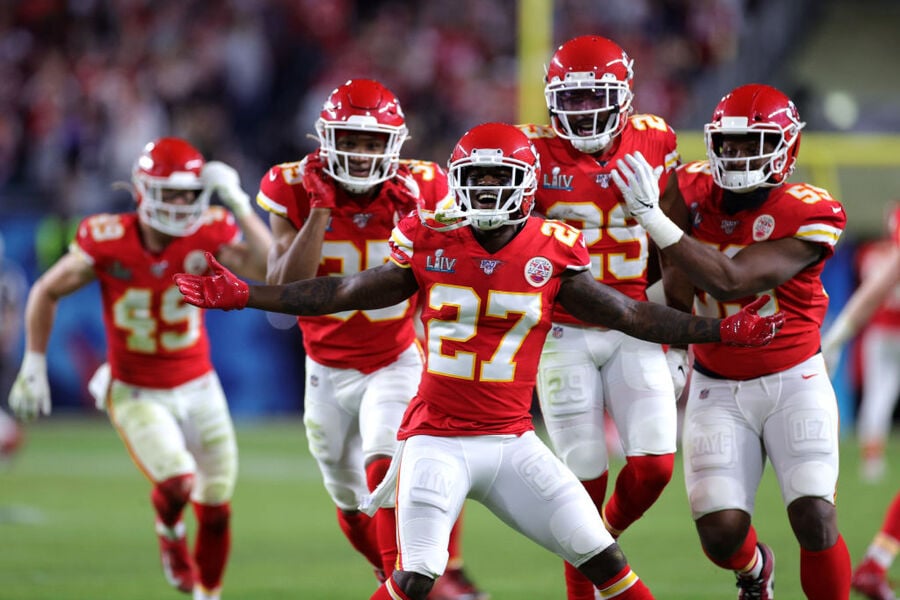 Imagine if your favorite team suddenly had only 60 percent of its cap space to try and re-sign its current players or lure in free agents. That would be incredibly difficult! As Over the Cap highlights, 21 of 32 teams have more than $150 million committed to next season's cap, with four squads over the $200 million mark.

By spreading out that financial impact across multiple seasons, the league is hoping to ease some of the damage dealt. It also confirms that training camps will open as planned. And according to NFL commissioner Roger Goodell, the goal is to end this year as normal with a Super Bowl champion.

We still don't know how this year's season will look. Will teams travel as normal or will their schedules be altered? What kind of testing will be done? Games may have limited attendance, or there may be no fans in the stands at all.

This agreement aims to address some of that uncertainty. For now, at least, it looks like teams won't have to drastically restructure their rosters – and that should provide comfort to players, owners, and fans alike.