The 2016 Olympics have come and gone, but it's not too early to start discussing what'll happen four years from now in Tokyo.

In fact, the prizes each Olympian receives may change. Or at least, what they're made out of will: it's very possible the 2020 Olympic medals will be created from used smartphones.

Japan has what it calls an "urban mine," which houses millions of smartphones, as well as other discarded electronics. In fact, there are so many in this mine, there's enough precious metal to create the gold, silver, and bronze medals for not just the Olympics, but the Paralympics, as well.

Olympic organizers are already in talks to create the next Summer Games medals from the discarded innards of these old devices. 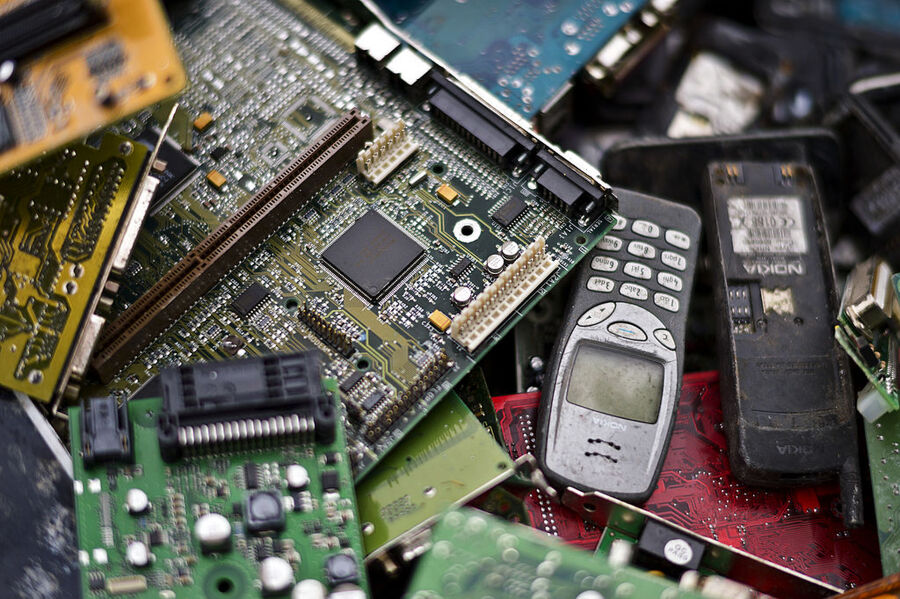 While Japan is poor in natural resources, the country can easily distribute enough medals simply by going through its mine of e-waste. The amount of gold and silver contained in consumer electronics is actually 16 and 22 percent, respectively, of the world's total reserves of those metals.

However, there are a couple of obstacles that could stop this from becoming a reality. A lot of the metal that's recovered from the mine is already being reused for new electronics, particularly silver. Since a decent amount has to go towards these new electronics, it could limit the ability to use the metals for Olympic medals.

Japan could have even more precious metals available if it had a fully implemented system for collecting these discarded electronics. About 650,000 tons of small electronics and electric home appliances are discarded annually, but fewer than 100,000 tons is collected under a system based on a small home appliance recycling law the country instituted in 2013. The goal is for each person to donate 1kg of small consumer electronics every year, but many municipalities have residents that don't even make it to 100 grams.

The country is hoping that by raising public awareness, they can greatly increase the amount of electronic waste that's collected and recycled. Consumers who are more environmentally focused have educated the general population to already recycle a lot of products, like milk cartons and plastic bottle caps. It's not a far stretch to assume more people could get on board with recycling their electronics and small appliances.

If they do, it's very likely the next wave of successful Olympians will be donning a medal that was once used to play "Angry Birds."