As conversations continue to happen around human rights, social injustices and the hurtful impact language can have, discussion has turned to football teams. The NFL's franchise in Washington has long been the target of complaints due to its "Redskins" nickname.

And now, the three minority owners of the team are looking to sell their stakes. Businessmen Robert Rothman, Dwight Schar, and Frederick W. Smith – who own a combined 40 percent of the team – are selling because they're displeased with majority owner Daniel Snyder, per The Washington Post.

The three owners are "not happy being a partner" with Snyder, who's owned the team since 1999.

The franchise announced earlier this month that it will "undergo a thorough review" of the nickname. Snyder had previously gone on the record as saying he will never change the name. He even encouraged reporters to use all caps when quoting him. 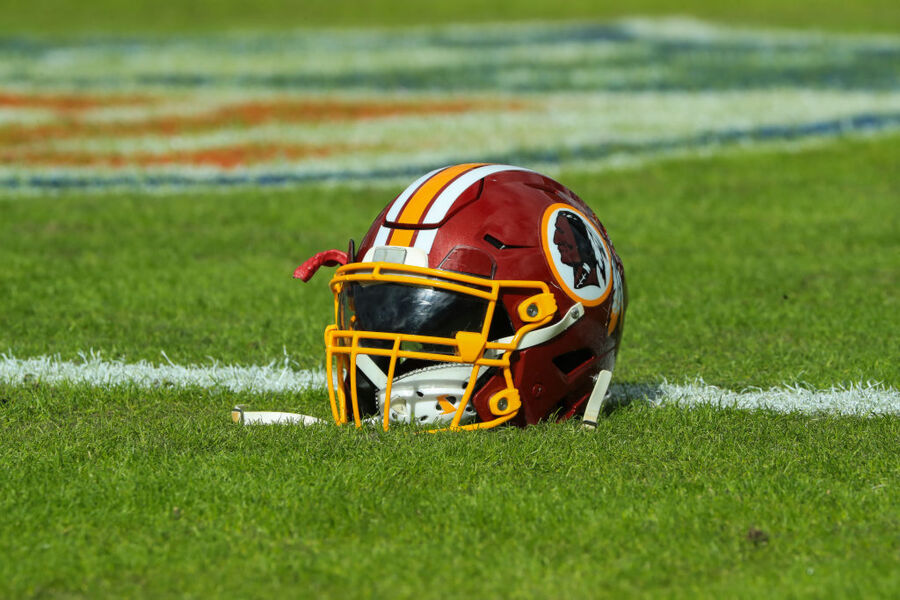 However, the opposition looms larger today. FedEx, which sponsors the team's stadium as part of a $205 million deal, formally requested a name change a day before the review announcement. Other companies pulled team merchandise from their shelves, per CBS Sports.

That may have swayed Snyder a bit. Adam Schefter reported the team is planning to remove all Native American imagery, and his colleague John Keim added that Washington plans to keep its colors for now.

If Washington does change its name, the coolest option is the Redtails. The name pays homage to the planes flown by Tuskegee Airmen, the first Black military aviators in the U.S. Armed Forces.

Perhaps a name change could convince the other owners to stick around. But it seems like until that happens, they'll continue looking to sell.