Josh Donaldson is one of the best third basemen in the game of baseball. The 34-year-old has hit at least 33 home runs in four of the past five seasons, made three All-Star teams, and won the NL Comeback Player of the Year award last season after an injury-plagued 2018. Naturally, he had a lot of attention on him during free agency.

The Minnesota Twins ended up winning the Donaldson sweepstakes, signing the slugger to a four-year deal for $92 million. The deal also includes an $8 million buyout of a $16 million club option for a fifth year.

It's the largest contract – by far – the Twins have ever offered someone. The previous record was a $55 million, four-year deal for pitcher Ervin Santana in 2015.

Donaldson's contract is also the second-largest for a player 33 years or older. Only Kevin Brown's seven-year, $105 million deal with the Dodgers in 1998 had a higher total value, and Brown's annual salary was lower than Donaldson's will be. 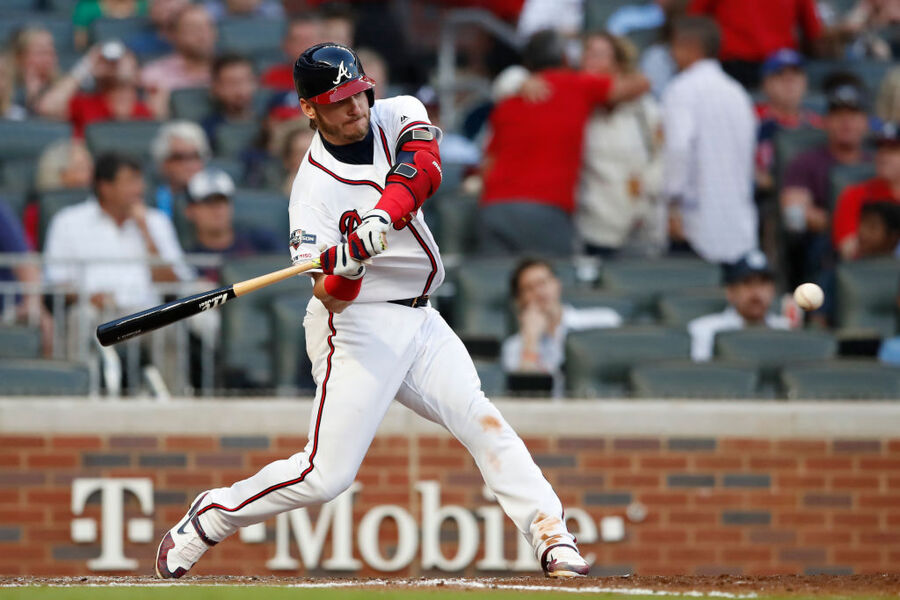 It's a big move for the Twins, who won the AL Central last season. They add a power hitter to their lineup, bringing Donaldson aboard after he declined the Braves' qualifying offer. As a result, the Twins will forfeit their third-round draft pick in 2020 and Atlanta will receive a compensation pick.

Donaldson gives the Twins an improved infield, but perhaps the biggest benefit of the contract is that Minnesota no longer has to face him. In 43 career games against the Twins, Donaldson has posted averages of .395/.487/.852, including 19 home runs and 46 RBI.

The signing of Donaldson means the Twins have committed $134 million to free agents this offseason. After a strong 2019, the team is looking to take the next step and win a championship. And they're not afraid to spend to accomplish their goal.

To accomplish that, they'll need Donaldson, who rejoins the American League after just one season with the Braves, to continue playing at a strong level.