The Mets Will Cut Yoenis Cespedes's Salary By $23.5 Million This Season

When the New York Mets traded for Yoenis Cespedes in 2015, Mets fans everywhere rejoiced. The outfielder had just come off his first All-Star season and would go on to win the Gold Glove that year. Even Jerry Seinfeld, a long-time suffering Mets fan, expressed excitement toward the move, tweeting the team had found "A Cespedis [sic] for the rest of us".

Cespedes played well initially, making another All-Star appearance in 2016. The Mets rewarded him with a four-year, $110 million that offseason. Soon afterward, Cespedes suffered several injuries, missing significant time. In fact, he hasn't played since July 20, 2018 thanks to bone calcification in both heels. And it's going to cost him millions of dollars.

The Mets amended Cespedes's contract, cutting his 2020 salary from $29.5 million to $6 million.

This isn't the first time Cespedes has seen his salary cut. Last year, he was due to make $29 million but only earned $14,811,828, according to Mets payroll information. 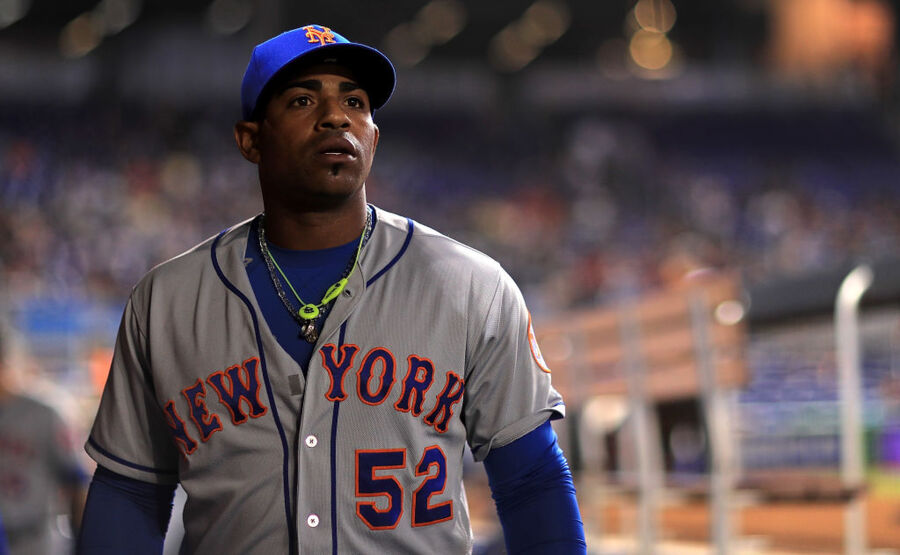 Cespedes's latest injury occurred in mid-May when he reportedly suffered multiple ankle fractures at his ranch. Because the injury allegedly happened while Cespedes was participating in activities prohibited in his contract, the Mets attempted to withhold his salary.

The players' association filed a grievance, and the two sides eventually reached an agreement to cut Cespedes's salary by about half.

If Cespedes begins next season off the injured list because of a right foot or ankle injury, his salary will increase to $11 million. It will rise to that amount as soon as he's on the active roster.

He can also make money simply by being traded. If the Mets deal Cespedes within the National League, he'll get a $500,000 bonus. But if he goes to an American League squad, he'll get a cool $2 million, to be paid by the team that acquires him.

For a player that's only appeared in 117 games in three years, it's the ultimate "prove yourself" season. If Cespedes can stay on the field and perform at a high level, he'll make plenty of money.