The Largest Putting Tournament Ever Is Happening In Vegas Next Year, And You Could Go!

The silence builds the suspense as the golfer stares down his putt. As he lines up and swipes the air with a few practice swings, the world holds its breath to watch, helpless. There's the smallest *click* as metal collides with plastic and the murmur of the crowd grows in the passing milliseconds. The air fills with the anticipation of the drop while the famous line rings through the air: "Get in the hole!"

Putting greens around the world have hosted some of the tensest moments in professional sports history. It's exactly this suspense, this tension, and this glory that the Major Series of Putting (MSOP) hopes to recreate in Las Vegas in March of 2017.

If you have a putter and a little bit of petty cash, you can turn them into riches and fame in the largest putting tournament ever. The event will be held March 8-29, 2017, at the 20,000-square-foot 18-hole putting course designed by The Golden Bear Jack Nicklaus and his course design company, Nicklaus Design. Whether you're an amateur or a pro, a man, a woman, or a team, you can find the competition that's right for you. 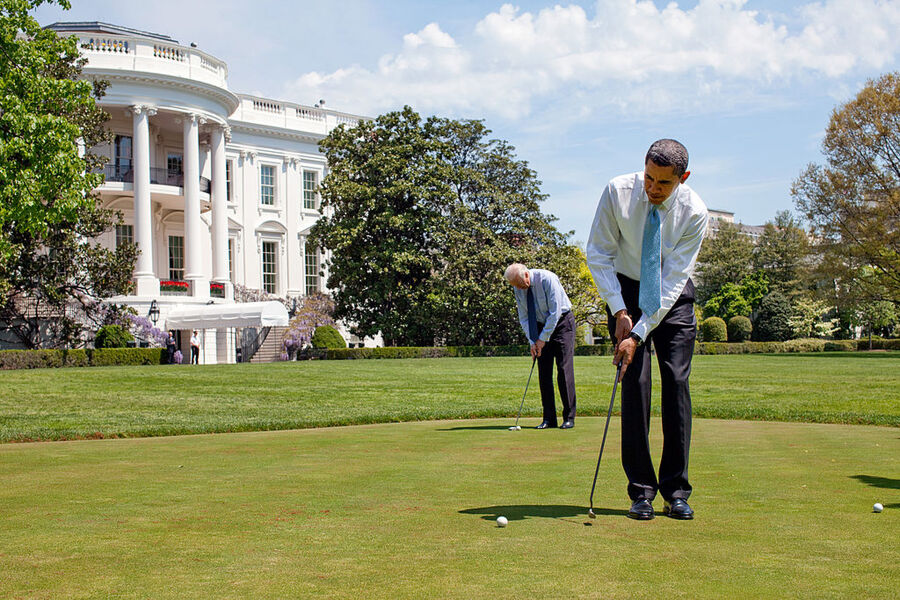 "MSOP is setting the stage for golfers from all walks of life to experience the intensity and excitement you'll only reach when you sink that final putt for the win. Everyone has a shot at glory. All that is needed is a putter, a ball, skills and ice in the veins."

The prize payouts for the total event are expected to exceed $10 Million.

If you don't have a couple grand to shell out for the event, but you think you have the skill—not to worry! According to MSOP.com, there will be qualifying events throughout the country starting in 2016. If you win a qualifying event, you get to enter the tournament for free!

It's time to dust off those putters, because the putting surface might not be the only green in your future.