The Knicks Are Paying Joakim Noah Nearly $38 Million To Not Play For Them, And Other Dead Money Contracts

If you sign a contract in the NBA, congrats – you're getting a ton of money. Unlike, say, the NFL, NBA contracts are guaranteed. Of course, if a player turns out to not be a part of a team's plans, they may want him off the roster before the contract expires.

In those cases, the team can waive the player, either directly or via the stretch provision. In the former case, the player is owed his remaining salary for the year; in the latter, the team can divide the contract up over several seasons. That adds a bit of flexibility within the salary cap, though the team still has to pay their now-former player. Essentially, it's dead money – paying a player not to play.

As you can probably guess, this happens fairly regularly across the league. Shout out to the Charlotte Hornets and Utah Jazz for being the only NBA teams that, as of this writing, don't have any dead money contracts. But now, for the more fun part: here's a look at some of our favorite dead money situations currently affecting the NBA. 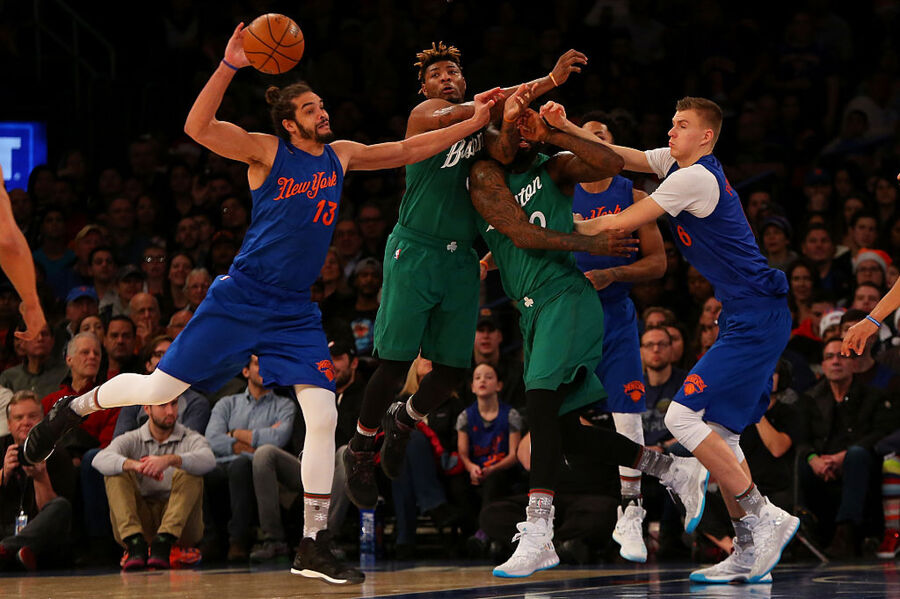 Joakim Noah signed a four-year deal worth $72 million back in 2016, but the relationship quickly soured. After a couple of injury-plagued seasons (Noah played in just 53 games), the Knicks released Noah last year under the stretch provision. However, he's still on the books through the 2021-22 season. He's going to make $18.5 million this year, then $6.4 million each of the next three seasons. The most ridiculous part? Noah will make $15 million more than anyone else currently on the Knicks' roster.

Much like his former teammate above, Luol Deng signed a four-year, $72 million deal during the summer of 2016. While Noah went to New York, Deng headed west. Both teams cut their respective players after just two seasons. Deng appeared in only 57 games for the Lakers, posting the worst numbers of his career.

Carmelo Anthony is the 20th highest-paid player in the NBA this season, and he hasn't appeared in a game in more than two months. The Hawks traded for the 10-time All-Star and almost immediately bought out his contract. He spent less than a week in Atlanta, yet he'll earn $25.5 million from them. 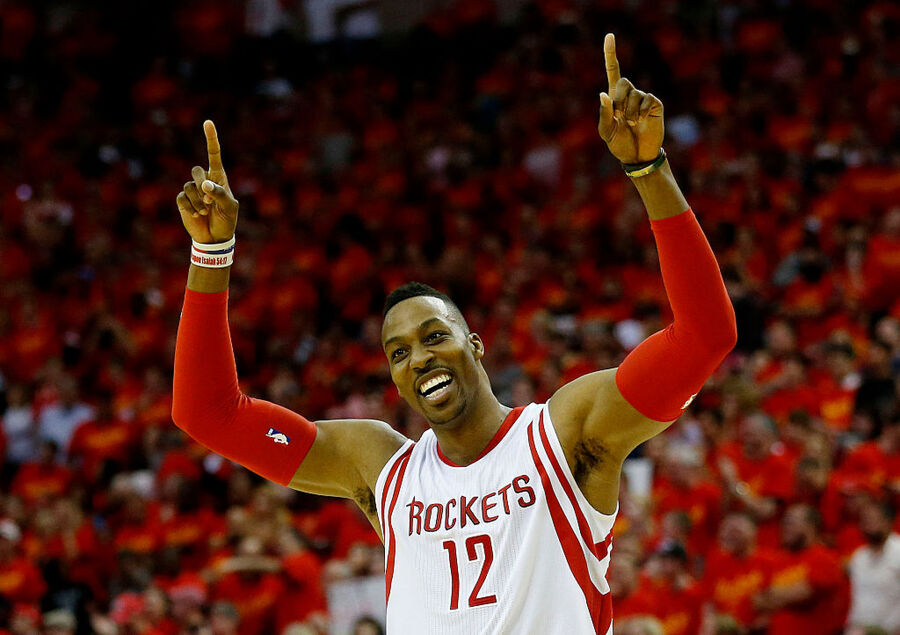 It's been well documented that Dwight Howard can be a difficult presence to have in the locker room. With the Nets, they didn't even let him near the rest of the team. Brooklyn traded two players, cash, and a 2021 second round draft pick to the Hornets for Howard, then bought him out exactly one day later. The Nets are also paying Kenneth Faried $13.7 million, but at least he played in some games for them this season. And in perhaps the most dead of all the dead money, Deron Williams will earn almost $5.5 million both this season and next. He hasn't worn a Nets uniform since 2015 and hasn't played in an NBA game since 2017.

We had to include this one just because of how long it'll affect the Trail Blazers. The team received Andrew Nicholson in a trade in July 2017. The following month, the Blazers used the stretch provision to waive Nicholson. No one has picked the forward up since then, but don't feel too bad for him. He'll make more than $2.8 million every year until the end of the 2023-24 season.

Josh Smith may have the smallest amount of money remaining on this list, but he's been haunting the Pistons for years. During the summer of 2013, Detroit signed Smith to a four-year, $54 million deal. He played well enough his first season in town, averaging 16.4 points and 6.8 rebounds, though his PER of 14.1 was among the worst of his career. After a slow start during the 2014-2015 season, the Pistons waived him with the stretch provision after just 28 games. On the plus side, Smith signed with the Houston Rockets soon after and ended up playing in 83 games that season, which is a fun statistical anomaly. Perhaps more importantly, the Pistons still owed Smith a ton of money. They had to pay him $14 million for the rest of the 2014-15 season, even though the Rockets were also paying Smith a shade over $2 million. He's made this "double salary" two other years, too – during the 2015-16 season ($5.4 million from Detroit, $1.5 million from Houston) and last year ($5.3 million from Detroit, $210,500 from New Orleans). By the time all is said and done, the Pistons will have paid Smith about $36 million since waiving him from the roster. That's a pretty good consolation prize for Smith, don't you think?

The Suns are somehow paying a whopping nine players who are no longer on their team. To be fair, five of those players are each receiving less than $500,000, which isn't totally unreasonable in NBA terms. But they're paying Tyson Chandler almost $13.6 million after waiving him seven games into the season. They're giving Austin Rivers $12.6 million – they acquired him in a trade and waived him before he put on a Suns uniform at all. And Darrell Arthur will make $7.4 million from the Suns without even playing a single game for any team this season. No wonder the Suns can't seem to be competitive on the court. They're too busy paying people not to play for them. 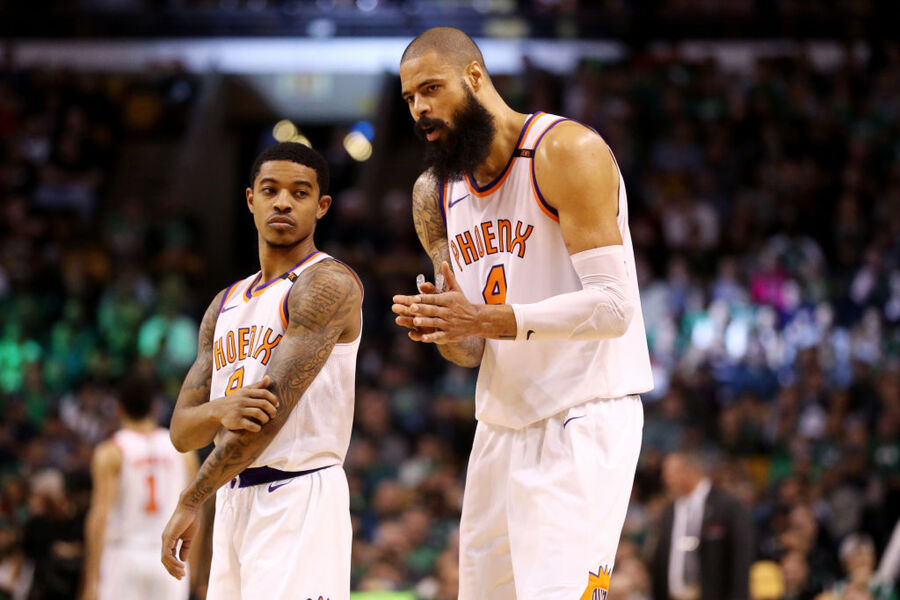