The Kansas City Royals won the 2015 World Series but haven't had a winning record since. They surpassed 100 losses last year and are on pace to do so again this season. Even with their terrible play of late, they're still highly valuable – and their owner is about to cash in.

David Glass is negotiating with local Kansas City businessman John Sherman, who plans to spend more than $1 billion for the team.

Glass purchased the team for $96 million in 2000. If this deal gets finalized, he'll have made more than 10 times the return on his initial investment. 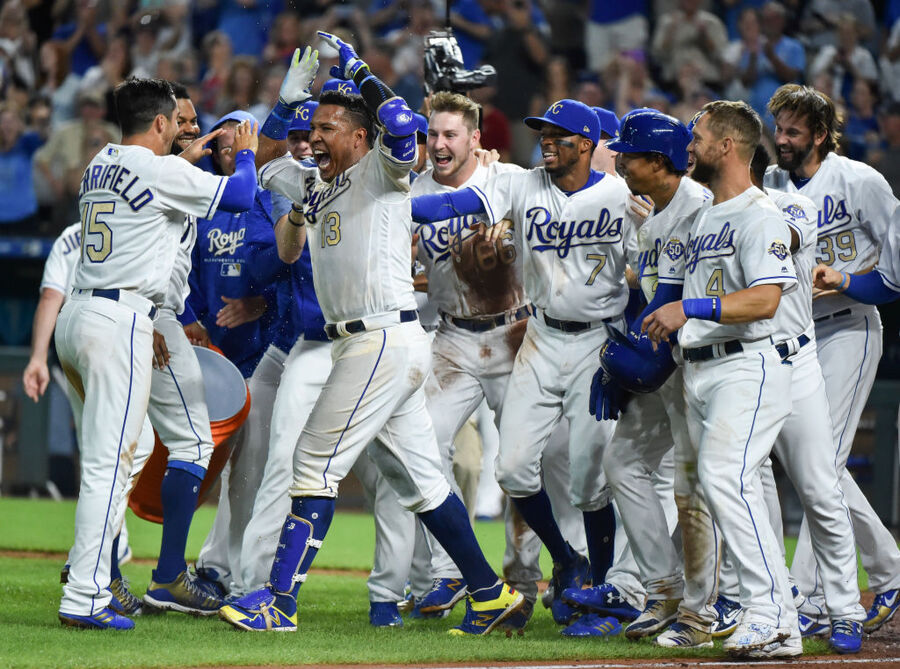 Sherman currently owns a minority stake in the Cleveland Indians. He first invested with the Indians in 2016 and his since purchased a larger stake of the team. To ensure this deal happens, Sherman would divest himself of his share of the Indians.

This is the second sale of an MLB team in the past two years. A group led by Bruce Sherman and Derek Jeter purchased the Miami Marlins for $1.2 billion in the fall of 2017.

The 84-year-old Glass is the former CEO of Walmart. He was often criticized for not spending enough on his team before their string of success in the middle of the decade. The Royals reached the World Series in 2014 before finally winning the following year. It was their second title in franchise history.

The sale may become final right around the same time the Royals partner with Fox Sports. That TV deal would reportedly pay the club about $50 million per year for at least a decade. The amount is more than double its current TV rights fee for the Kansas City market.

It doesn't matter that it's been disastrous since the World Series win. The Royals are just the latest example of the lucrative nature of professional sports.