Life is good for Leicester City striker Jamie Vardy. Not just good – more like sports-related Disney movie good. He is at the top of his game, having led his team to an unexpected championship title. Hollywood will be taking a stab at telling the story of his rise from a working class background to the top of the Premier League and he'll be getting married this month as well.

If that isn't enough proof that life is good for the 29-year-old, the pay raise he is going to get should be. He already got one when he signed a new contract with Leicester City in early February. The deal will keep him part of the team through the 2018-19 season and raised his pay from about $65,000 a week to $115,000 a week.

"Leicester City has shown nothing but total faith in me since the day I arrived here three and a half years ago, and it's impossible to measure how much that belief has helped me to improve. I'll forever be grateful for the investment the Club has made in me, and I'll spend every day working to repay it." 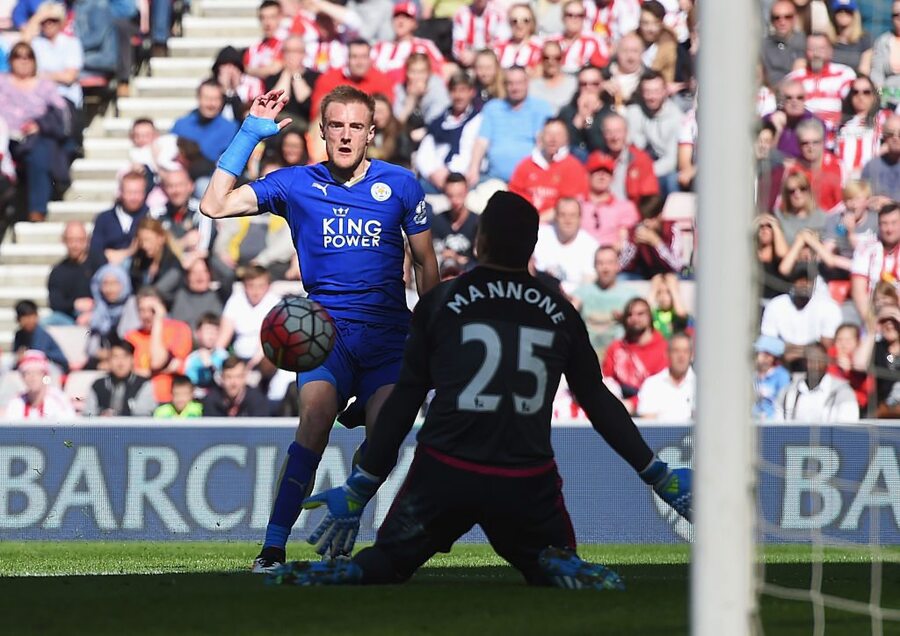 That pay increase was nice, but it wasn't the only one. Thanks to a clause included in the contract, he will get a second pay raise – one that hinged on Leicester City winning the Premier League. Since they did, Vardy will receive another raise, bringing his salary up to $144,000 a week – an increase of almost $29,000!

It brought his salary up to $7.5 million a year. Not bad for a guy whose career nearly ended because he was deemed "too short."

A documentary has already been made about his career, and Hollywood will soon be telling his story as well. It has all the essential elements of a blockbuster sports movie:

Once he got back in the game, it did not take long for him to rise from soccer's lowest level to its highest and complete the fairy tale:

In every good sports film, there is always a moment where things go south for the hero. When his dream was within reach, Vardy's story did just that.

He found it tough to make the transition up to the second tier of the sport, the Football League Championship. To deal with the difficulty, he started drinking and even showed up to practice drunk. 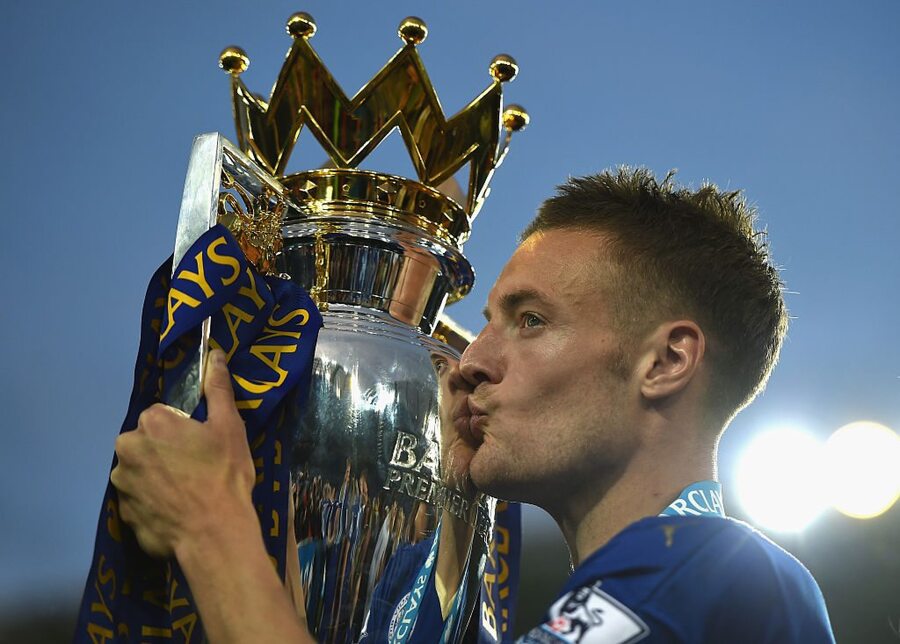 It took a stern talk from Aiyawatt Srivaddhanaprabha, the owner's son and the club's vice-chairman, to get him on track:

"I went to talk to him myself," Srivaddhanaprabha told a magazine in Thailand. "I asked "do you wish to end your career like this? Do you want to stay here like this? We'll let your contract run out then release you. Don't expect a better career path… He said he didn't know what to do with his life. He'd never earned such a large amount of money. So I asked him 'What's your dream? How do you think your life should be? Just think carefully about what would you do for the club. I invested in you, do you have something in return?'"

Just like every good sports film, the hero (Vardy) overcomes adversity and goes on to live happily ever after. He would end up scoring only five goals in his first year with the club, but this season broke the record for scoring in consecutive games (11). In the process, he helped his team overcome 5,000 to 1 odds to win the 2015-16 Premier League Championship.