Andy Ruiz, Jr. knocked out Anthony Joshua earlier this month to claim the WBA, WBO and IBF world titles. It's one of the biggest upsets in boxing history. Ruiz was an 11–1 underdog, facing an opponent who was undefeated. Yet in the seventh round, Ruiz cemented his place in heavyweight lore as the first boxer of Mexican descent to capture the heavyweight title.

Perhaps it shouldn't be a surprise, though. After all, Ruiz has been overcoming the odds his entire life.

When Ruiz was six years old, his parents placed him in the gym to learn how to box. Ruiz was a hyperactive kid that often got into trouble, and his parents thought expending his energy through boxing would help.

Unfortunately, because Ruiz was a large child, he had to fight kids nearly twice his age. As a seven-year-old, he lost to a 12-year-old and wanted to quit the sport altogether. 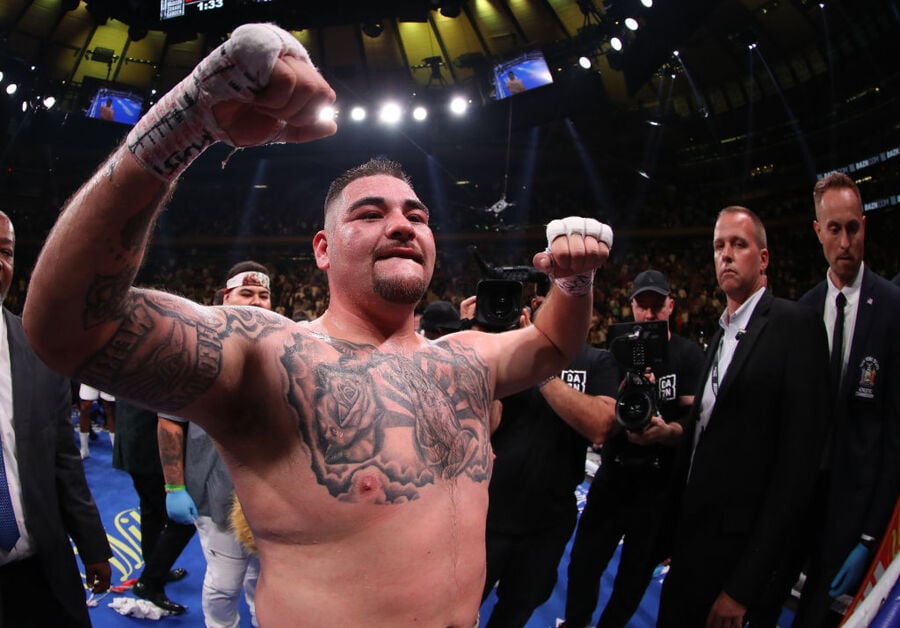 Instead, he stuck with it and continued to hone his craft. In 2008, he narrowly missed out on earning a spot on the Mexican boxing Olympic team. The following year, he turned pro when he was just 19 years old, starting an impressive streak of success. Despite constant taunts about his weight and physique, he won 31 of 32 fights.

In early 2018, Ruiz was representing himself and being offered about $30,000 per fight. Certainly, not a terrible payday, but nowhere near what the greats of the sport can earn.

On May 1, Ruiz versus Joshua was set. Exactly one month later, Ruiz was standing over a knocked-out Joshua, basking in the crowd noise as he made boxing history. The prize money was worth about $7 million. Quite the pay raise from the $30,000 he had been making less than two years earlier!

That chubby six-year-old may not have realized it, but all those days in the gym led to a magical moment nearly a quarter century later. Ruiz's story can serve as an inspiration to everyone – if you work hard enough and take advantage of your opportunities, you too can achieve glory.