The Impact Of COVID-19 On Long-Term MLB Contracts

If this were a normal year, we'd already be several games into the MLB season. The Washington Nationals would be working on defending their 2019 championship. The Los Angeles Dodgers would be fielding a powerful roster with hopes of ending a 32-year World Series drought. And the New York Yankees would be enjoying their shiny new ace, Gerrit Cole.

But this isn't a normal year. The coronavirus pandemic has put the season on hold, and the MLB and MLBPA have agreed not to hold games until the CDC declares mass gatherings to be okay.

That means we're looking at a shortened season, or possibly even a canceled one. And that can have an impact on long-term deals, like the ones Gerrit Cole and Nolan Arenado have signed over the past couple of years.

Cole inked a record deal for a pitcher this offseason, agreeing to a nine-year, $324 million contract. That deal could potentially grow to 10 years and $360 million.

If the season is canceled, the Yankees won't owe Cole the $36 million he's due this year. However, the long-term impact of the deal is complicated. 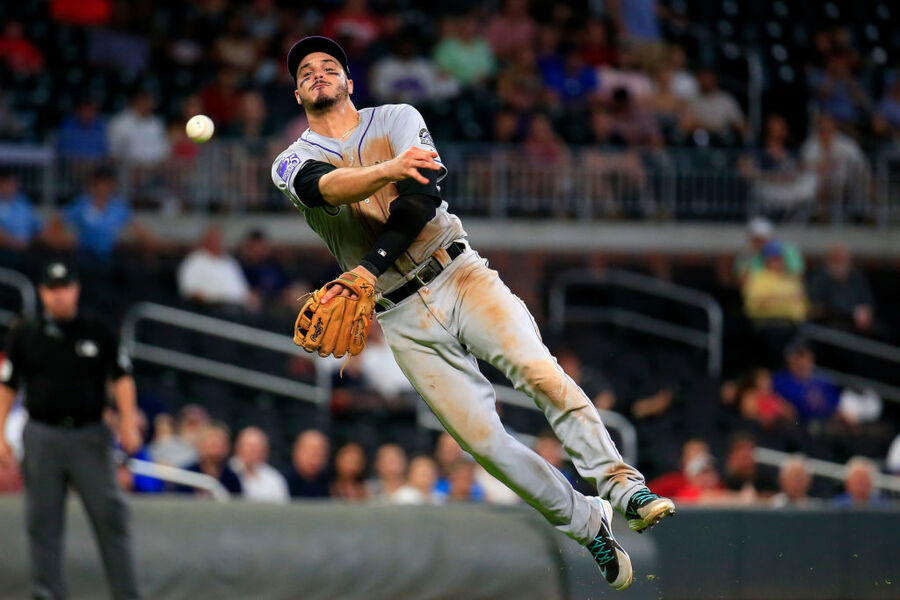 As you can probably guess, it's hard to predict nine or ten years in the future. By the end of the 2028 season, Cole will be 38 years old. Who knows how fast his fastball will be, or how much control he'll have on breaking balls. He may not even still be playing baseball then, but the Yankees will still owe him money.

What we do know is Cole is one of the best pitchers in baseball right now – maybe even the best. And the Yankees signed him to help the team immediately. If the 2020 season doesn't happen, they're losing a year of Cole's prime. While they won't owe him money, they're missing out on perhaps his most valuable season. And who's to say there won't be a rust factor in 2021? Not pitching in a professional game for over a year can have a lingering effect.

Arenado, meanwhile, is in an interesting situation, too. Before the 2019 season, the Colorado Rockies third baseman signed an eight-year, $260 million contract extension to remain in Denver – by far the largest contract the Rockies have ever offered a player. It's one of the league's biggest by annual salary value, too.

It's likely Arenado plays out his entire contract in Colorado. He has a talented supporting cast in a hitter-friendly park. He also has an opt-out clause in the deal, which he can use in 2021.

What if things go south quickly in 2021 after a canceled 2020 season? Arenado could look to move elsewhere.

We're all focused on the now and doing everything we can to keep everyone safe and healthy. But the long-term effect of a canceled season will be felt for years to come.